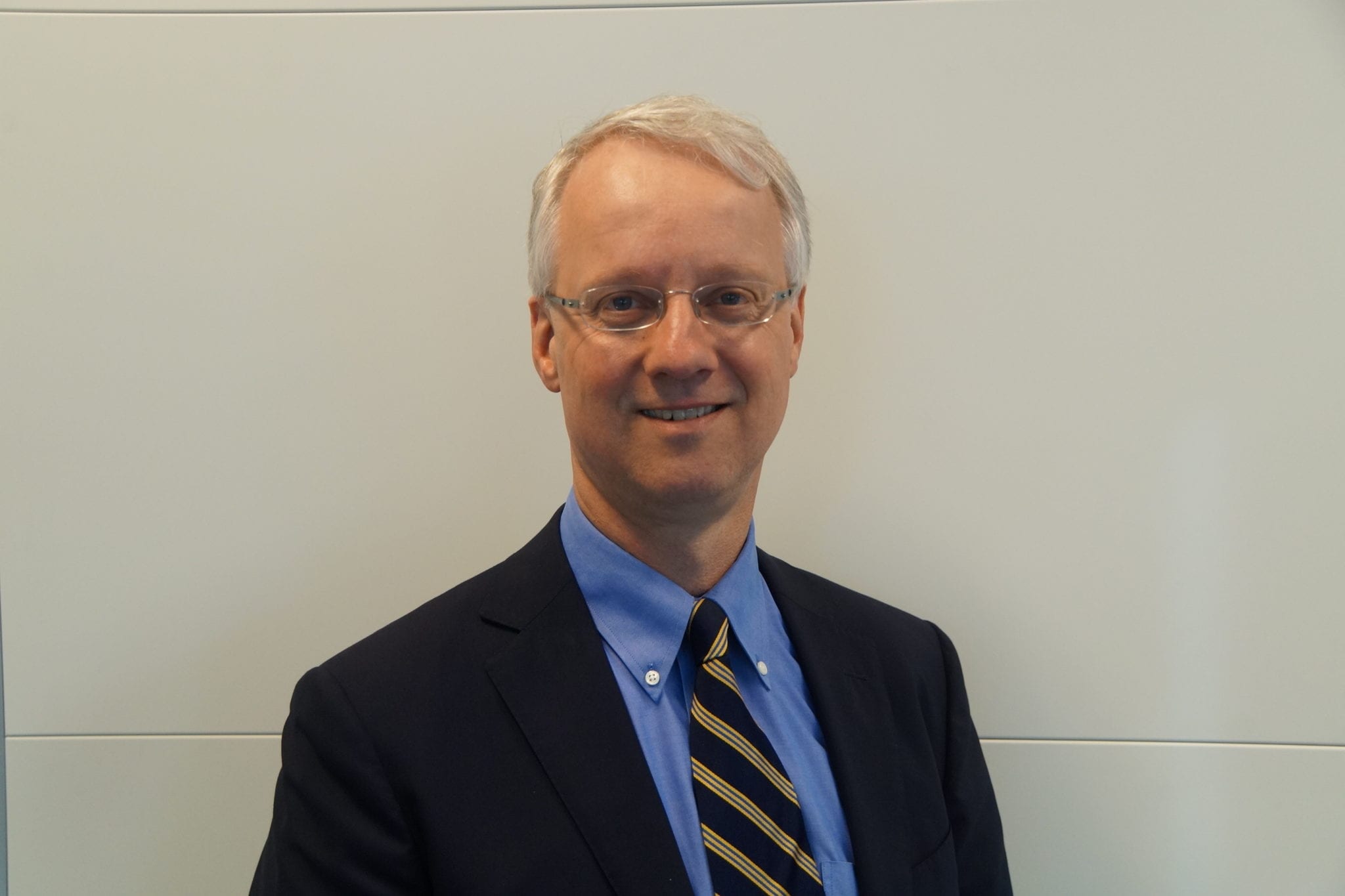 Por­to­la may not have had much suc­cess prov­ing the com­mer­cial val­ue of an an­ti-an­ti­co­ag­u­lant, but that’s not stop­ping Eu­ro­pean in­vestors from pour­ing $36.2 mil­lion (€32 mil­lion) in­to what they see as a su­pe­ri­or ap­proach put forth by a Dutch biotech.

Re­ports sug­gest that 2% to 3% of the 10 mil­lion pa­tients tak­ing FXa DOACs ex­pe­ri­ence spon­ta­neous se­vere bleed­ing, Vos said, which could be life-threat­en­ing. And there are al­ways pa­tients on an­ti­co­ag­u­lants who need to re­store some blood clot­ting func­tions for an emer­gency surgery.

At that point — and there’s no guar­an­tee they will get there — Var­mX will find it­self fac­ing off with Alex­ion, which bagged Por­to­la and An­dexxa in a $1.4 bil­lion buy­out in May. The ac­qui­si­tion val­ued Por­to­la at $18 per share, a frac­tion of where it was at peak.