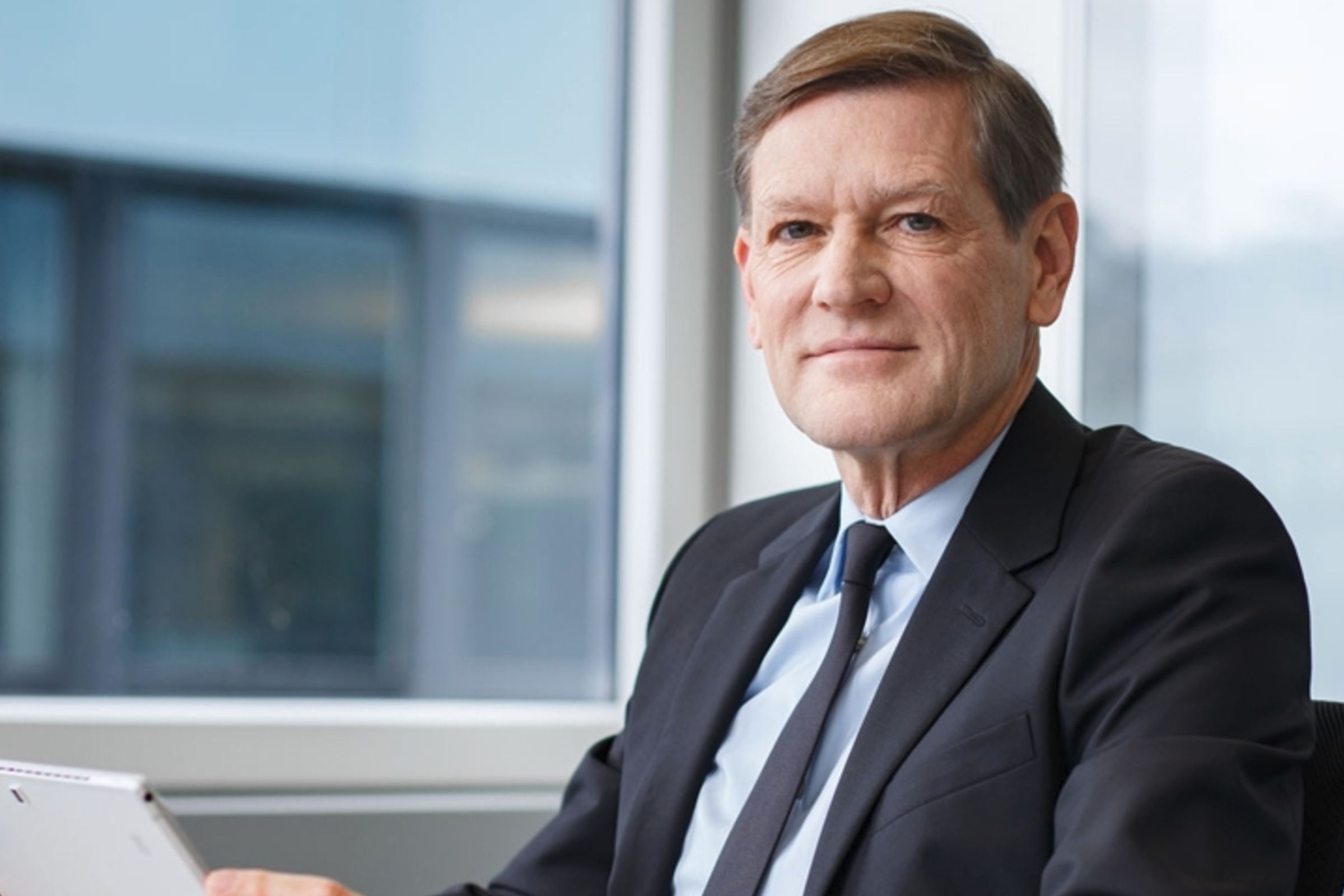 The for­mer Nestlé Skin Health unit said that the drug, named nemolizum­ab, passed muster in one of two Phase III tri­als in the rare skin dis­ease pruri­go nodu­laris. The drug, test­ed on its own, was able to clear most skin le­sions and re­duce itch­ing in pa­tients with the rare skin dis­ease.

The Cetaphil mak­er will pack­age the re­sults and sub­mit to reg­u­la­tors once gath­er­ing da­ta from the sec­ond Phase III study, CEO Flem­ming Ørn­skov told End­points News in an email. The for­mer Shire CEO de­clined to dis­close when the sec­ond part of the OLYMPIA piv­otal pro­gram would read out in the rare in­flam­ma­to­ry dis­ease, which is de­void of any ap­proved ther­a­pies.

Gal­der­ma is al­so in­ves­ti­gat­ing the drug in mul­ti­ple mid- and late-stage tri­als in atopic der­mati­tis.

When AstraZeneca started the Phase III AEGEAN trial for Imfinzi in 2018, it was, alongside several Big Pharma brethren, hoping to push the use of PD-(L)1 therapies into earlier lines of treatment. Three and a half years later, the British drugmaker has nabbed promising data in a type of lung cancer.

After downsizing for several months, Catalyst Biosciences is getting ready to tap out.

The San Francisco biotech announced Wednesday that it would be liquidating and distributing cash back to shareholders, with total proceeds expected to reach $65 million. Catalyst intends to return the money “as soon as practicable,” the company said, as it has ceased all R&D activities, CEO Nassim Usman said in a statement.