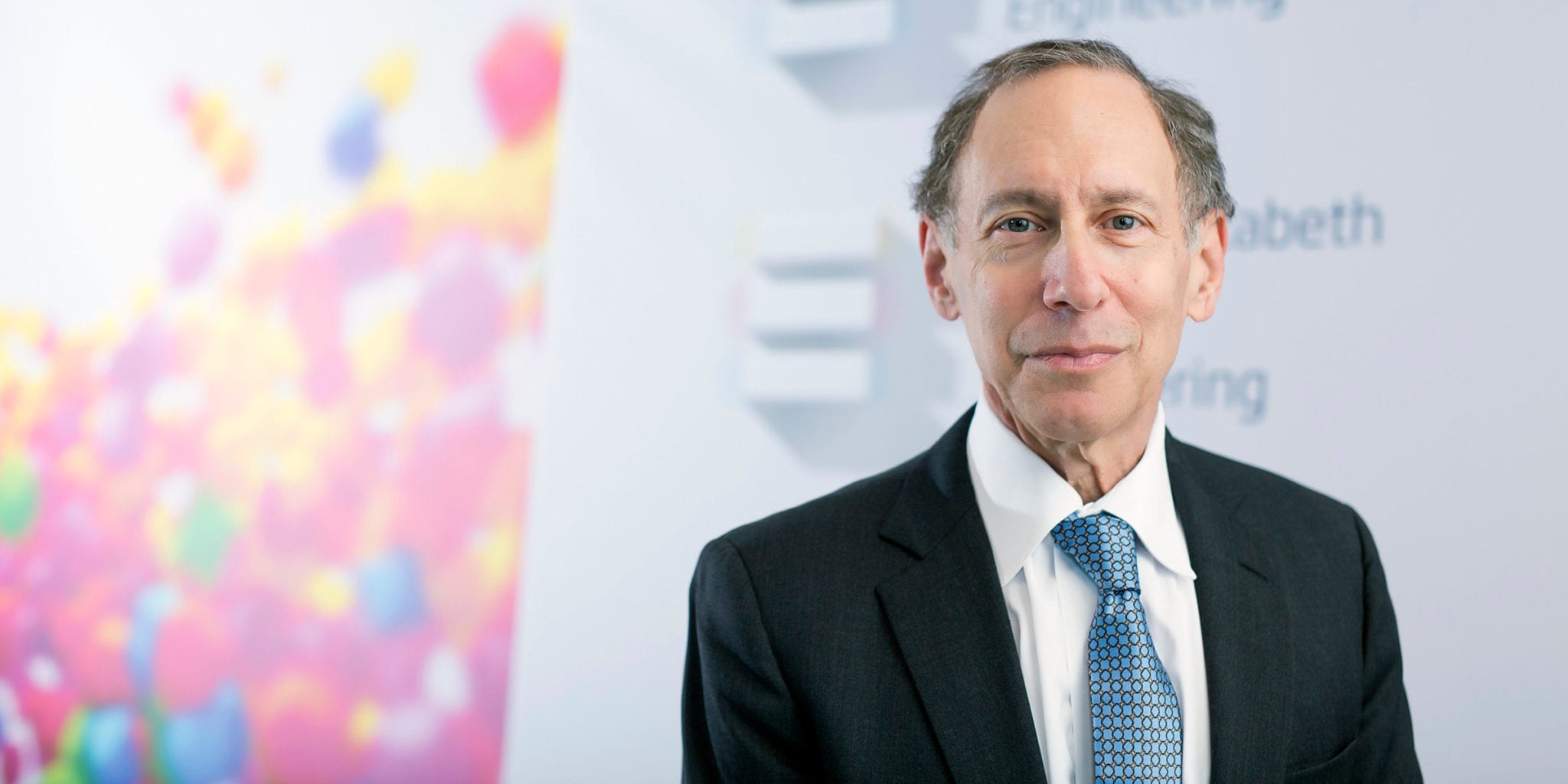 Like dozens of com­pa­nies be­fore it, Lyn­dra got start­ed with some ideas hatched in the lab of MIT’s Bob Langer — and seed mon­ey from Po­laris. Now the biotech says that af­ter its first small hu­man proof-of-con­cept study wrapped last fall, they’re ready to move in­to Phase II with their first pro­gram fo­cused on a re­for­mu­lat­ed schiz­o­phre­nia ther­a­py de­signed to re­place a dai­ly reg­i­men with a long act­ing treat­ment with a much low­er bur­den on pill count.

The tech­nol­o­gy would be ap­plic­a­ble in a va­ri­ety of ar­eas, Langer tells me in an email ex­change. It would work when you need a “more con­sis­tent PK pro­file, drug com­bi­na­tions, and all ap­pli­ca­tions where steady state lin­ear re­lease will dri­ve su­pe­ri­or out­comes, or where ac­cess is lim­it­ed, or where com­pli­ance is a par­tic­u­lar is­sue.”

At MIT (with fund­ing from the Gates Foun­da­tion) we pub­lished a pa­per in Sci­ence Trans­la­tion­al Med­i­cine in No­vem­ber 2016 show­ing our de­vel­op­ment of a new dosage form with both unique ma­te­r­i­al prop­er­ties and a unique shape that had su­pe­ri­or PK by stay­ing res­i­dent in the stom­ach for what­ev­er time pe­ri­od we pro­grammed it to do so (eg, a week, a month) and we showed it was safe and ef­fec­tive in an­i­mals.