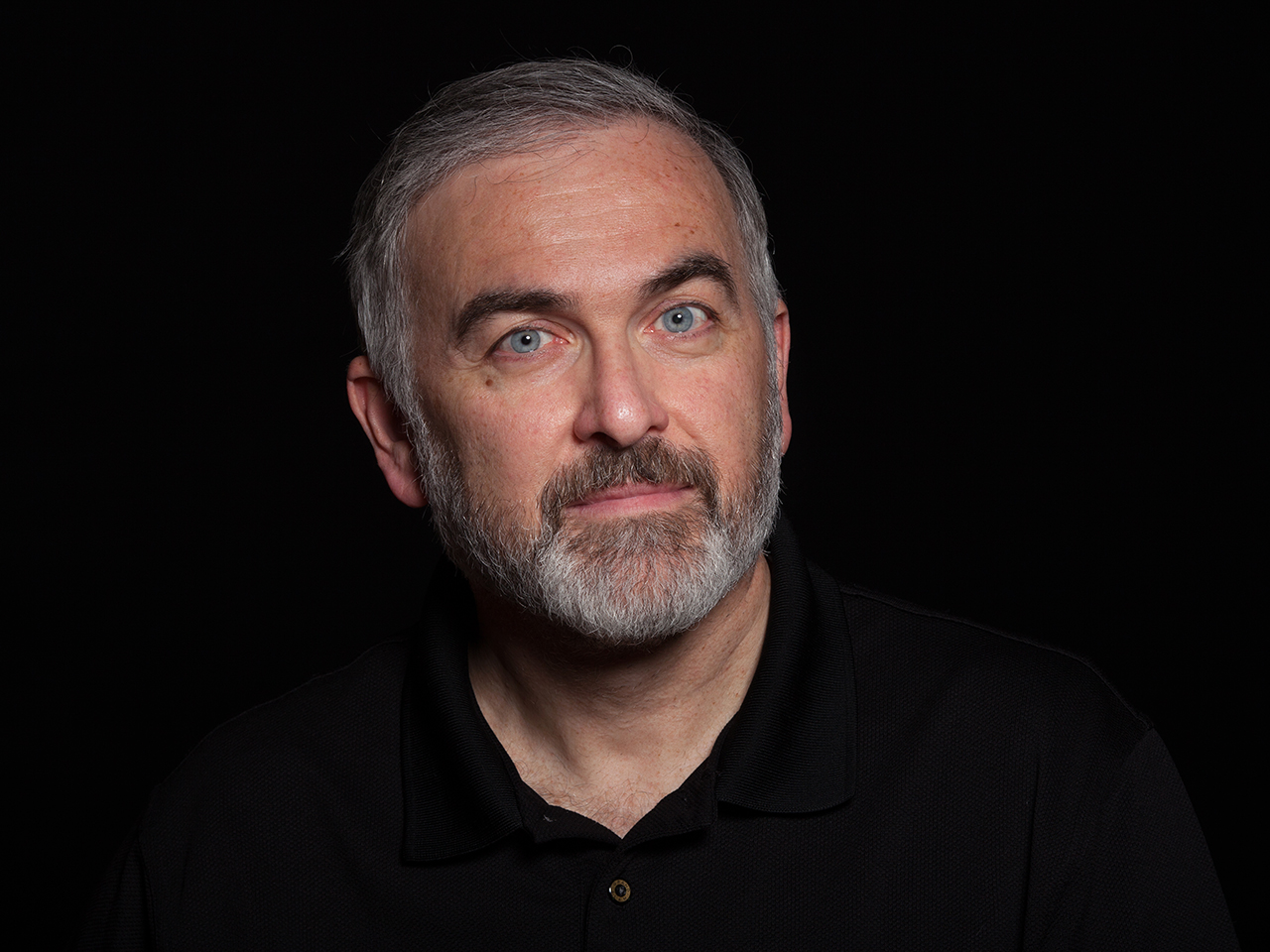 Led by for­mer Sarep­ta CEO, an­ti­sense start­up Stoke Ther­a­peu­tics has raked in $90 mil­lion in se­ries B fi­nanc­ing, fol­low­ing up the $40 mil­lion an­nounced ear­li­er this year.

The holy grail of gene ther­a­pies is to de­vel­op a treat­ment that is cu­ra­tive with a sin­gle dose, but so far, re­search has shown that the lev­el of pro­tein pro­duced as a re­sult of this type of ther­a­peu­tic in­ter­ven­tion can fluc­tu­ate from pa­tient to pa­tient, its dura­bil­i­ty re­mains in ques­tion and is ex­pen­sive to man­u­fac­ture be­cause sci­en­tists must en­gi­neer virus­es to de­liv­er the gene-ther­a­py to the pa­tient. Stoke is de­vel­op­ing so-called an­ti­sense oligonu­cleotide med­i­cines, by tak­ing aim at dis­eases ar­eas that are of­ten not amenable to tra­di­tion­al gene ther­a­py, be­cause the gene size is too big, or to gene edit­ing, as the ther­a­peu­tic needs to be titrat­able. Stoke is bet­ting on sta­bi­liz­ing the pro­tein man­u­fac­tured by treat­ed cells with its TAN­GO tech­nol­o­gy, which is de­signed to iden­ti­fy gene seg­ments that can be tar­get­ed by drugs to di­al up the lev­el of pro­tein pro­duced. The com­pa­ny is then de­vel­op­ing RNA drugs to then har­ness these tar­gets.

This sto­ry was up­dat­ed with in­for­ma­tion from Stoke.