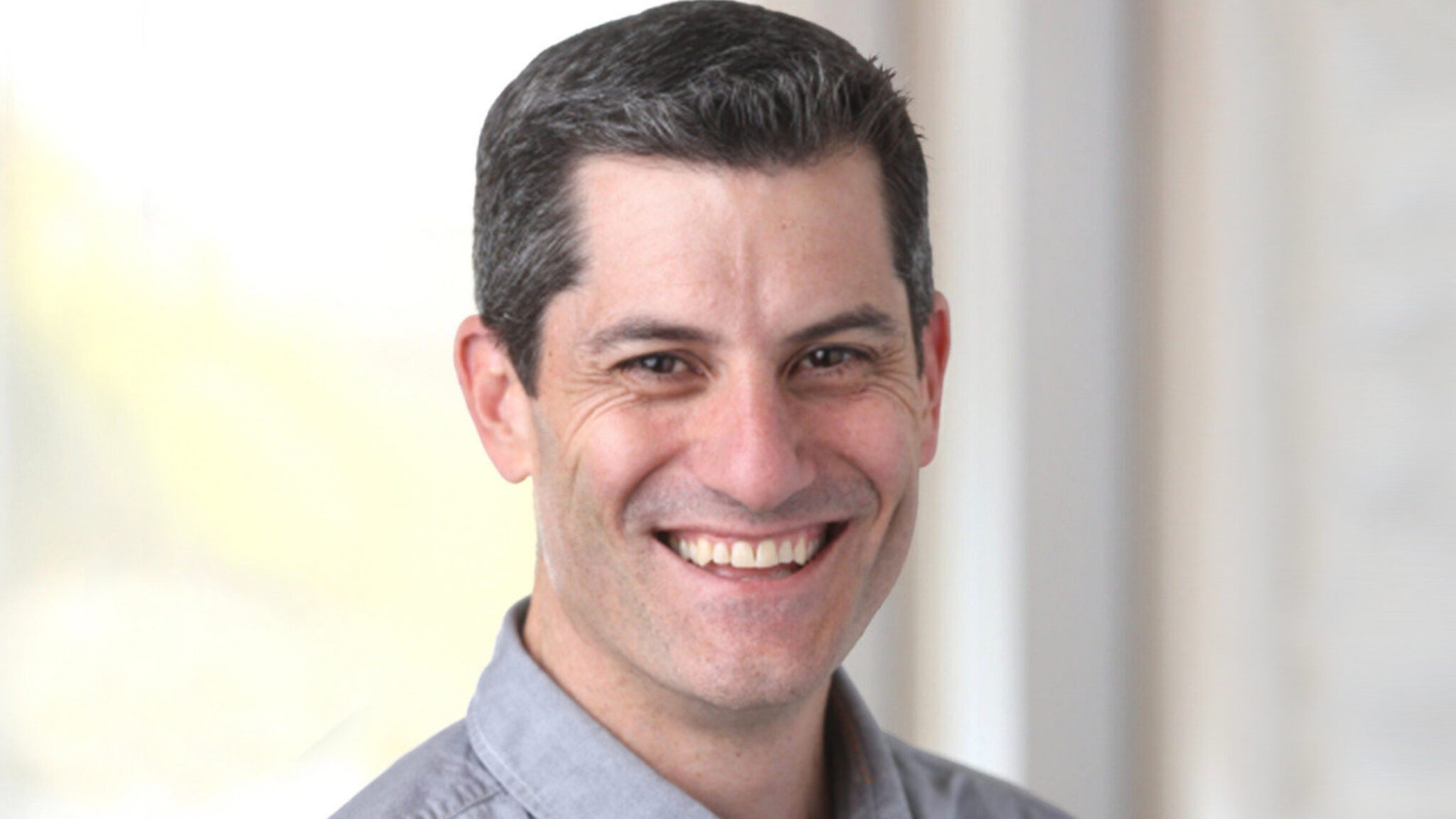 The com­pa­ny’s drug can­di­dates, all pre­clin­i­cal ex­cept its lead drug, fall in one of two cat­e­gories: ei­ther 100% owned by Novome, or part of a Genen­tech col­lab­o­ra­tion an­nounced late last year. CEO Blake Wise — a Genen­tech vet and for­mer CEO of Achao­gen — joined the com­pa­ny back in ear­ly 2020, the same time Novome se­cured $33 mil­lion in a Se­ries A.

The $605 mil­lion deal with Genen­tech got things mov­ing on Genen­tech’s ef­fort to pur­sue tar­gets in the hu­man in­tes­tine, with the Roche sub­sidiary hav­ing had an in­ter­est in that space and ob­serv­ing Novome’s tech­nol­o­gy for some time, Wise tells End­points News.

Wise fur­ther added that the round will last the com­pa­ny, cur­rent­ly at a head­count of around 40, some­where around 2-3 years. As for ex­pan­sion plans, the CEO said they don’t ex­pect to hire a lot more peo­ple as a re­sult of the fund­ing.

“We’re main­ly look­ing here at the abil­i­ty to re­duce the ox­alate in pa­tients with dis­ease,” the CEO added.

The Phase IIa study this strain is be­ing test­ed in is ex­pect­ed to read out ear­ly next year. A Phase I study read out last year showed that the strain could col­o­nize the hu­man gut and be con­trolled.

How the com­pa­ny op­er­ates, says Wise, is that its strains are en­gi­neered to be graft­ed in­to the gut and feed off a sug­ar. A pa­tient would then take the sug­ar every day, and the mi­crobes would grow in the gut based on how much of that sug­ar was tak­en. And those strains can al­so be used as a de­liv­ery mech­a­nism for ther­a­peu­tic pro­teins — by en­gi­neer­ing the pro­teins in­to the bac­te­r­i­al strains, so the gut bac­te­ria ex­press­es the pro­teins di­rect­ly. Wise said that this mech­a­nism would by­pass the need to de­liv­er these pro­teins sys­tem­i­cal­ly.