In a de­tailed law­suit filed in fed­er­al court, Genen­tech spelled out what it says was a scheme by JHL to steal a march on in­dus­try ri­vals in de­vel­op­ing biosim­i­lars of Rit­ux­an, Her­ceptin and Avastin. And they are af­ter an in­junc­tion to shut it down. 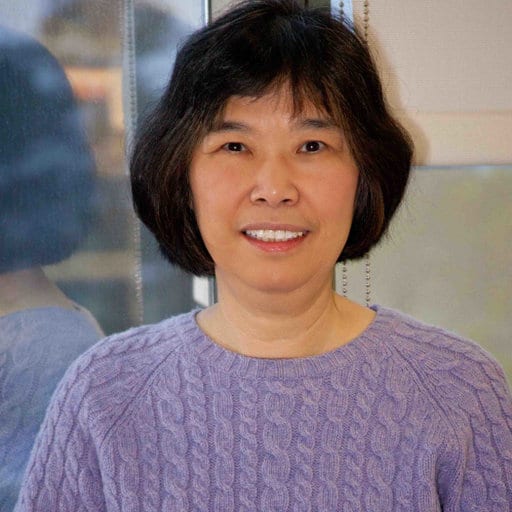 And it paid off.

At an as­ton­ish­ing pace for a biotech start­up with few­er than 100 em­ploy­ees, JHL raised mil­lions of dol­lars in pri­vate fund­ing, went pub­lic on the Tai­wan stock ex­change, and man­aged to ob­tain ap­proval from Eu­ro­pean reg­u­la­to­ry au­thor­i­ties to launch a clin­i­cal tri­al of a Rit­ux­an biosim­i­lar in less than four years. By De­cem­ber 2016, JHL had inked a $236 mil­lion deal with French multi­na­tion­al phar­ma­ceu­ti­cal com­pa­ny Sanofi S.A. (“Sanofi”), and the two com­pa­nies are now well on their way to mar­ket­ing JHL’s ver­sion of Rit­ux­an in Chi­na. JHL re­cent­ly an­nounced that it ex­pects to start Phase III tri­als (typ­i­cal­ly the fi­nal stage of clin­i­cal test­ing re­quired to sup­port mar­ket­ing ap­proval) in Eu­rope and in Chi­na dur­ing 2018.

The law­suit goes on to al­lege that JHL used the in­for­ma­tion they loot­ed to cre­ate an un­fair ad­van­tage for it­self over Genen­tech, as well as every­one else mak­ing biosim­i­lars of its three big fran­chise drugs. And the com­pa­ny wants the court to is­sue an in­junc­tion that forces JHL to re­turn its trade se­crets, shut­ting down the com­pet­i­tive threat while they seek com­pen­sa­tion for the dam­age done.