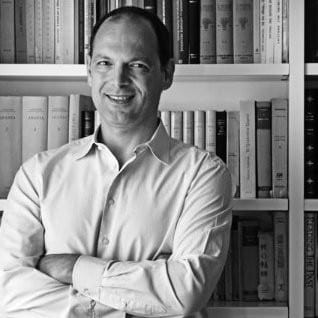 The study in­volved 111 pa­tients who were di­vid­ed in­to three groups to re­ceive the stan­dard of care drug plus ei­ther place­bo, GSK831 400 mg once a day or GKT831 400 mg twice a day. No changes were ob­served in biliru­bin, a mark­er of liv­er in­jury that the biotech ear­li­er de­scribed as a mea­sure of safe­ty, across the three arms.

CEO Elias Pa­p­atheodor­ou says the re­sults are promis­ing enough to ad­vance GSK831 in­to late-stage tri­als for both PBC and oth­er fi­brot­ic liv­er dis­eases like NASH. In par­al­lel, the com­pa­ny is launch­ing a Phase II in lung fi­bro­sis fund­ed by the NIH.

There’s just one more small hur­dle to over­come: Get the mon­ey to fund a piv­otal.

Pa­p­atheodor­ou is look­ing at var­i­ous op­tions — in­clud­ing part­ner­ing and do­ing an eq­ui­ty raise — to com­ple­ment the $8 mil­lion (€7.3 mil­lion) in the bank at last count, he said in a con­fer­ence call ac­cord­ing to Eval­u­ate Van­tage.