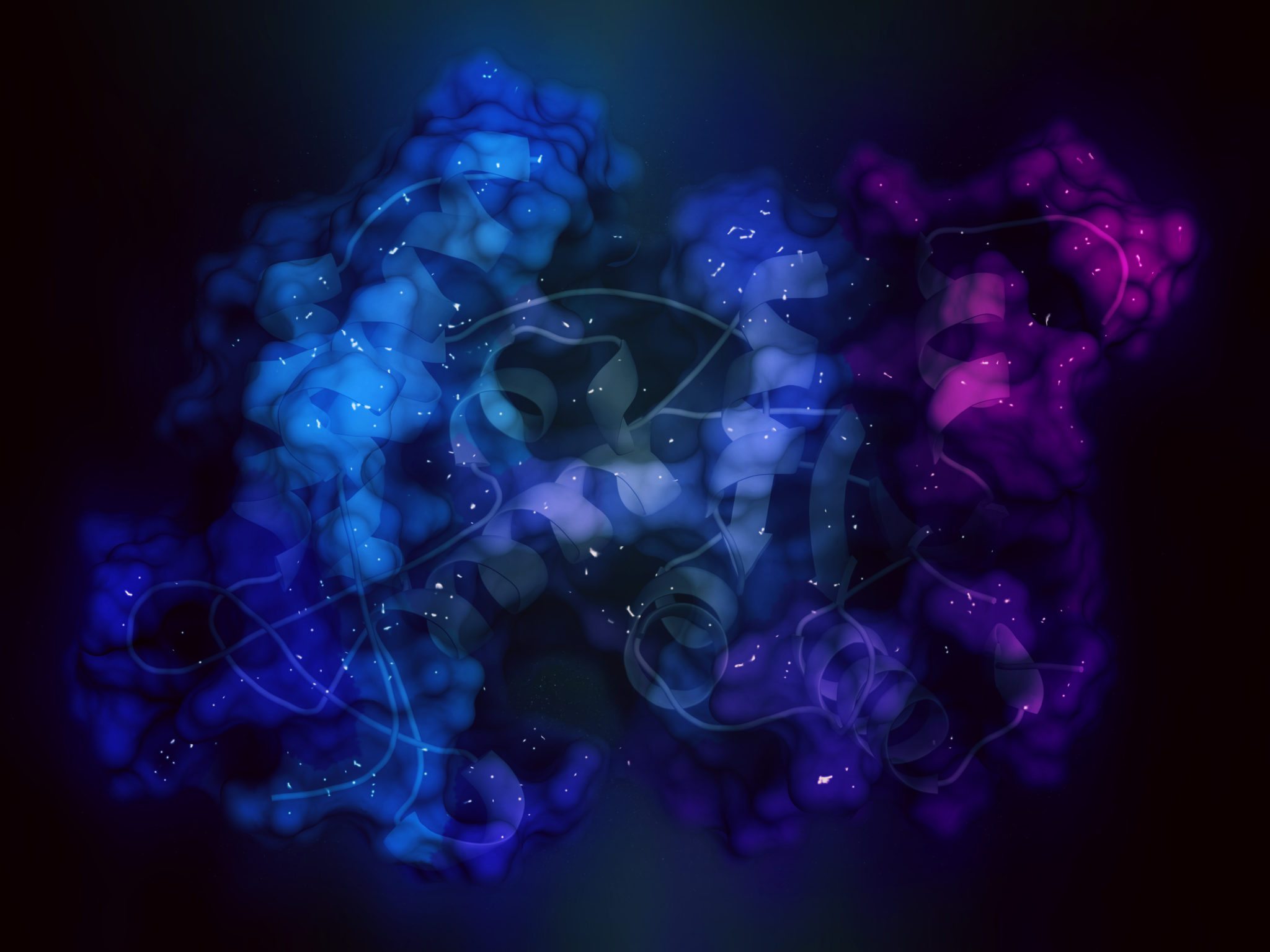 Shares of Copen­hagen-based Gen­mab surged Thurs­day morn­ing as in­ves­ti­ga­tors de­clared that its late-stage com­bo drug us­ing dara­tu­mum­ab (Darza­lex) hit the pri­ma­ry end­point for treat­ing mul­ti­ple myelo­ma as a front­line ther­a­py at the in­ter­im read­out stage. Re­searchers now plan to un­blind the da­ta as Gen­mab {CPH: $GEN} and J&J $JNJ hus­tle along with a new mar­ket­ing ap­pli­ca­tion. 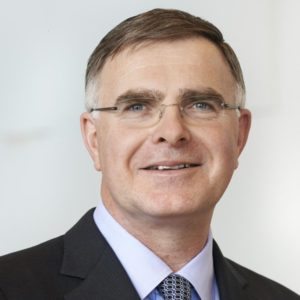 The in­ves­ti­ga­tors now plan to un­blind the da­ta on the rec­om­men­da­tion of the da­ta mon­i­tor­ing group. In the study, dara­tu­mum­ab was com­bined with borte­zomib, mel­pha­lan and pred­nisone (VMP) and com­pared to a group tak­ing on­ly VMP. The rel­e­vant da­ta from Gen­mab and its Big Phar­ma part­ner J&J:

Sal­ly Church, a not­ed sci­ence writer spe­cial­iz­ing in on­col­o­gy, re­marked that the da­ta may be more rel­e­vant in the Eu­ro­pean rather than the US mar­ket.

“The in­ter­im re­sults of the AL­CY­ONE study yet again il­lus­trate the po­ten­tial of dara­tu­mum­ab in mul­ti­ple myelo­ma in com­bi­na­tion with ex­ist­ing treat­ment reg­i­mens; this time with VMP in the front line set­ting.  We are very pleased with the out­come of the pre-planned in­ter­im analy­sis in this study, which adds fur­ther to our hope that dara­tu­mum­ab could po­ten­tial­ly be­come the crit­i­cal dri­ver re­defin­ing com­bi­na­tion treat­ment in mul­ti­ple myelo­ma,” said van de Winkel in a pre­pared state­ment.

Adeno-associated virus-1 illustration; the use of AAVs resurrected the gene therapy field, but companies are now testing the limits of a 20-year-old technology (File photo, Shutterstock)
January 25, 2021 04:54 PM ESTUpdated 2 hours ago
In Focus