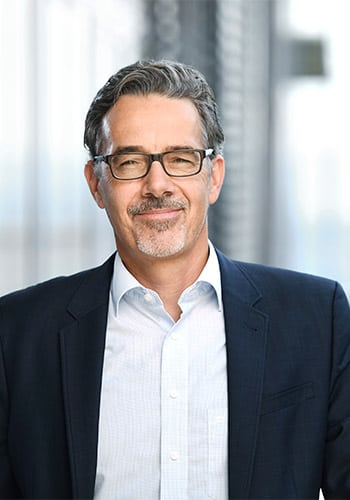 Out-li­cens­ing pro­pri­etary tar­gets then of­fer­ing their tech to redi­rect and ac­ti­vate T cell re­spons­es to those tu­mor anti­gens hit a sweet spot for Im­mat­ics, which has a sim­i­lar deal in place with Am­gen worth up to $1 bil­lion. 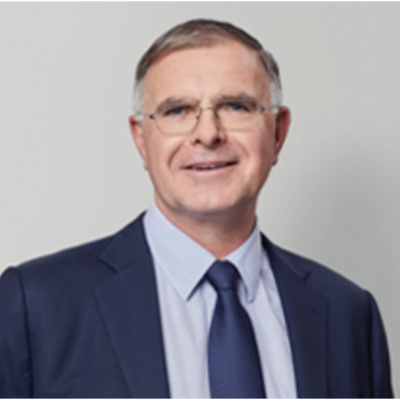 The big idea here, Im­mat­ics CMO Carsten Rein­hardt tells me, is to go af­ter tar­gets not ex­pressed on the cell sur­face. Af­ter all, on­ly 15% to 20% of all po­ten­tial tu­mor tar­gets can be found there; fo­cus­ing on in­tra­cel­lu­lar tar­gets opens up vast pos­si­bil­i­ties. It’s a next-gen ap­proach that promis­es to reach where CAR-T and pre­vi­ous an­ti­body ther­a­peu­tics couldn’t.

And as the tar­gets are al­ready iden­ti­fied the part­ners will start right away to find binders and, even­tu­al­ly, bis­pe­cif­ic mol­e­cules that could tack­le them, Rein­hardt says. On their end, it will be two to three years be­fore they will have a TCR ready for hu­man stud­ies.

At that point, Gen­mab will pick up every­thing from de­vel­op­ment and man­u­fac­tur­ing to com­mer­cial­iza­tion.

“This col­lab­o­ra­tion with Im­mat­ics gives us the op­por­tu­ni­ty to com­bine our unique tech­nolo­gies and ex­per­tise to cre­ate dif­fer­en­ti­at­ed nov­el next-gen­er­a­tion ther­a­pies,” Gen­mab CEO Jan van de Winkel said in a state­ment. “We very much look for­ward to this ex­cit­ing part­ner­ship in the field of can­cer im­munother­a­py.”