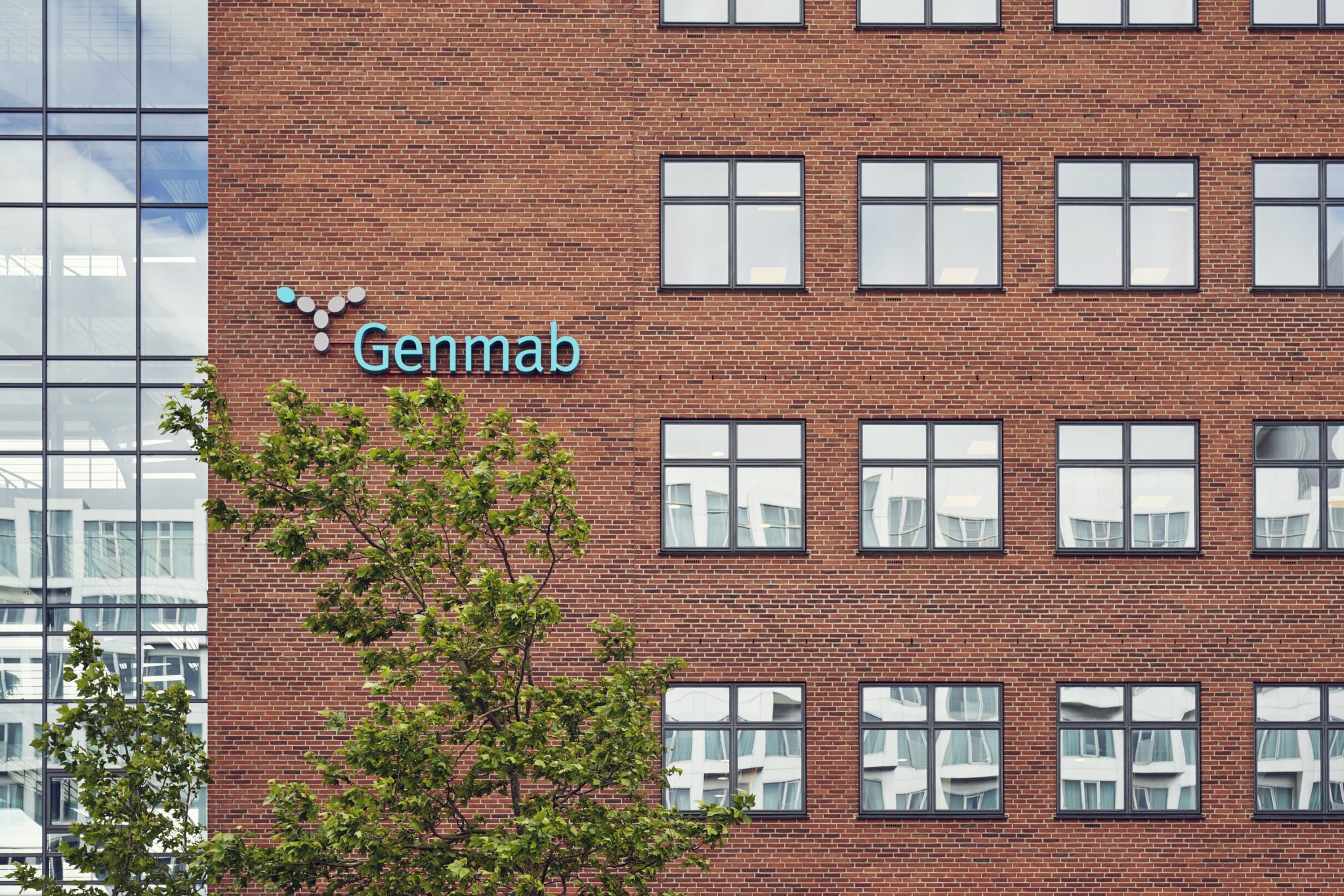 In­ves­ti­ga­tors at J&J were forced to scrap an ear­ly-stage com­bi­na­tion of the PD-L1 drug with their Gen­mab-part­nered Daraza­lex (dara­tu­mum­ab) for sec­ond-line lung can­cer cas­es af­ter it proved in­ef­fec­tive as well as pos­si­bly dan­ger­ous. And J&J went on to scrap an ear­ly-stage com­bi­na­tion study us­ing an in-house PD-1 with dara­tu­mum­ab for mul­ti­ple myelo­ma. 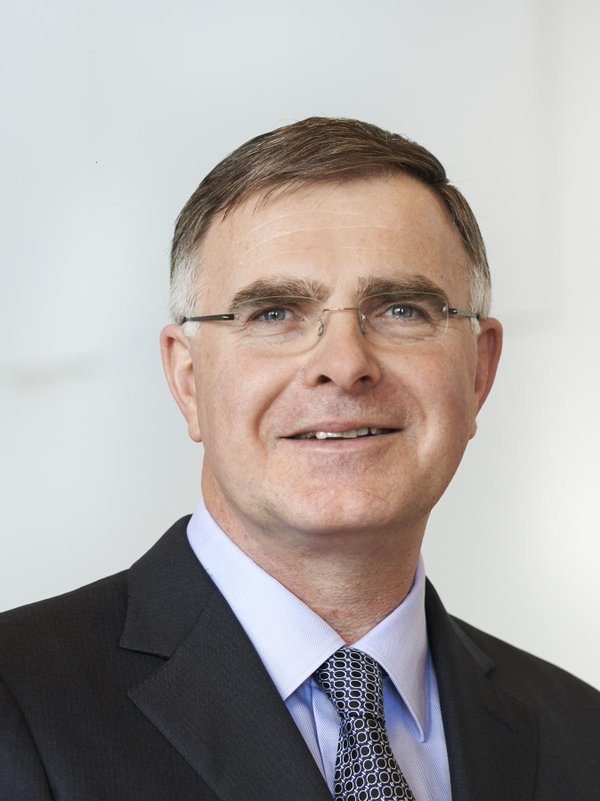 Ac­cord­ing to re­searchers, they found that the Tecen­triq com­bo arm in their lung can­cer study demon­strat­ed an im­bal­ance of deaths that sig­nif­i­cant­ly out­weighed the place­bo arm. That trig­gered their de­ci­sion to scrap the JNJ-63723283/dara­tu­mum­ab study and alert re­searchers and pa­tients.

The news did some se­vere dam­age to Copen­hagen-based Gen­mab’s stock (Nas­daq Copen­hagen: GEN) on Mon­day, which has gained sig­nif­i­cant­ly through the suc­cess­ful de­vel­op­ment of dara­tu­mum­ab at J&J since they inked their part­ner­ship back in 2012.

“While we are dis­ap­point­ed that the stud­ies will be dis­con­tin­ued, Gen­mab ful­ly sup­ports Janssen’s de­ci­sion as pa­tient safe­ty is para­mount in drug de­vel­op­ment. We look for­ward to gain­ing a bet­ter un­der­stand­ing of the da­ta up­on fur­ther analy­sis. We are pleased that the de­vel­op­ment pro­gram for dara­tu­mum­ab re­mains ex­pan­sive and con­tin­ues to ben­e­fit pa­tients with Mul­ti­ple Myelo­ma” said Gen­mab CEO Jan van de Winkel in a state­ment.