Geno­cea had 87 staffers at the end of last year, which will trans­late in­to about 35 em­ploy­ees los­ing their jobs.

None of this is sit­ting well with in­vestors, though, with the biotech’s shares down 73% in the ear­ly af­ter­noon. 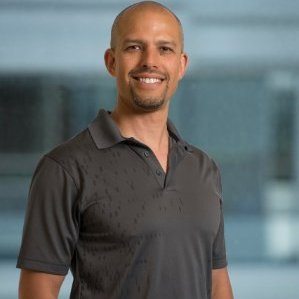 CEO Chip Clark tout­ed the biotech’s plat­form tech for its abil­i­ty to pick the right neoanti­gens for a CD8- and CD4-pos­i­tive T cell re­sponse.

Over the past two years neoanti­gens have been gain­ing in­creas­ing fa­vor with a group of com­pa­nies look­ing to de­vel­op per­son­al­ized can­cer vac­cines. That’s pro­vid­ed a moth­er lode of cash for top play­ers like Grit­stone, which re­cent­ly post­ed its ven­ture haul to $195 mil­lion.

Geno­cea could use some cash like that. The com­pa­ny was down to $35 mil­lion in cash at the end of H1.