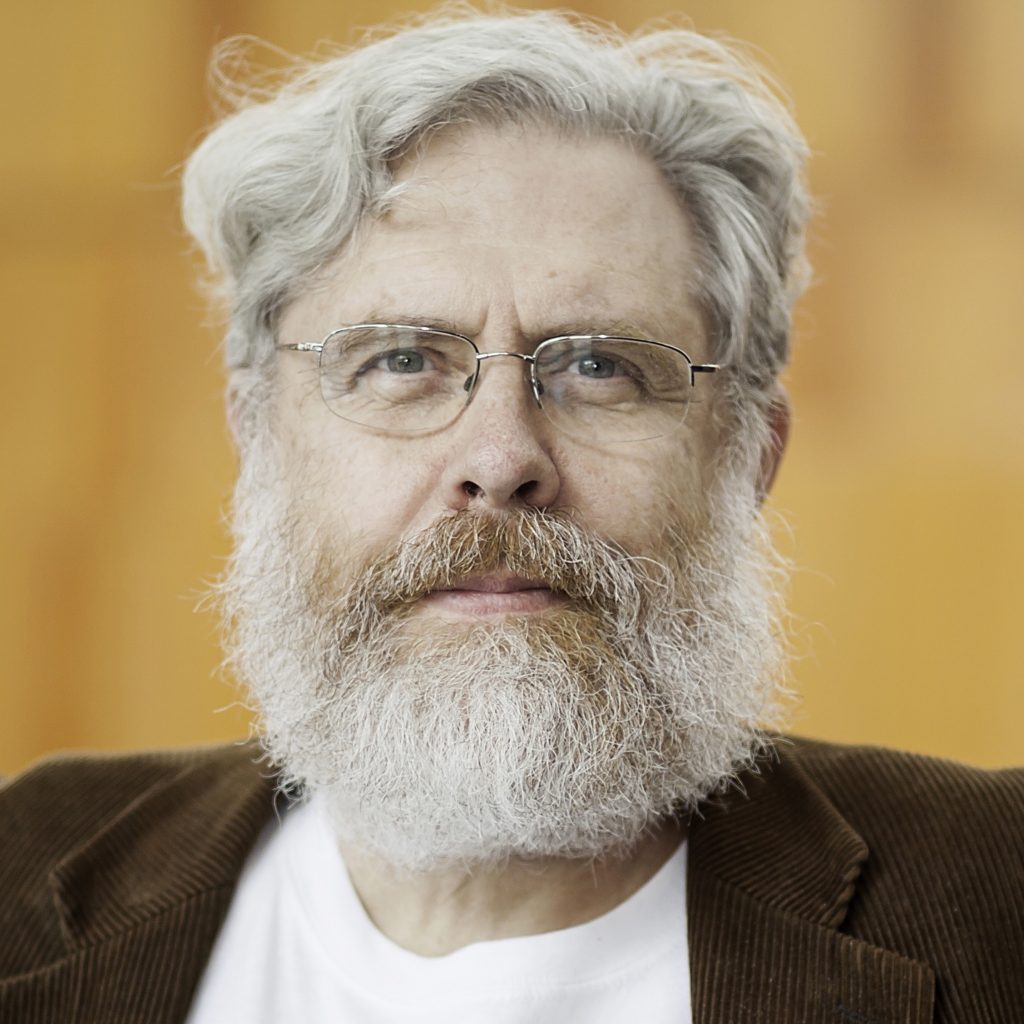 George Church has long ad­vo­cat­ed for big da­ta in ge­nomics; his lab at Har­vard pi­lot­ed a project to col­lect and share vol­un­teers’ ge­nom­ic da­ta for col­lab­o­ra­tive re­search. Now, with two oth­er Har­vard-con­nect­ed founders, he’s tak­ing the shar­ing one step fur­ther by in­cor­po­rat­ing blockchain, the ledger sys­tem most fa­mous for pow­er­ing Bit­coin.

Neb­u­la Ge­nomics emerged from stealth mode Wednes­day with a whitepa­per — not a press re­lease — de­tail­ing its vi­sion. In that world, any­one can se­quence their genome at a low cost, glean in­sights from the re­sults, and have to­tal con­trol on what they want to do with them.

Cur­rent per­son­al ge­nomics play­ers like He­lix and 23andMe adopt a mod­el where the com­pa­nies func­tion as a mid­dle­man be­tween in­di­vid­u­als who want da­ta about their genome and phar­ma com­pa­nies will­ing to pay for that da­ta to use in drug de­vel­op­ment. Neb­u­la says it doesn’t want to be that mid­dle­man. In­stead, the in­di­vid­ual would be in the mid­dle in­ter­act­ing with both Neb­u­la and phar­ma com­pa­nies on a Neb­u­la-built plat­form.

To be sure, Neb­u­la is not the first com­pa­ny to mar­ry blockchain to ge­nomics. Lu­na DNA, a San Diego start­up found­ed by for­mer ex­ec­u­tives of genome se­quenc­ing gi­ant Il­lu­mi­na, is al­so build­ing a DNA data­base with blockchain. The key dif­fer­ence is that Lu­na would pay cus­tomers (in Lu­na coins) for the da­ta that it even­tu­al­ly sells to phar­mas, while Neb­u­la would stay out of the di­rect buy­ing and sell­ing, on­ly of­fer­ing an in­fra­struc­ture in which genome se­quenc­ing would be es­sen­tial­ly sub­si­dized. 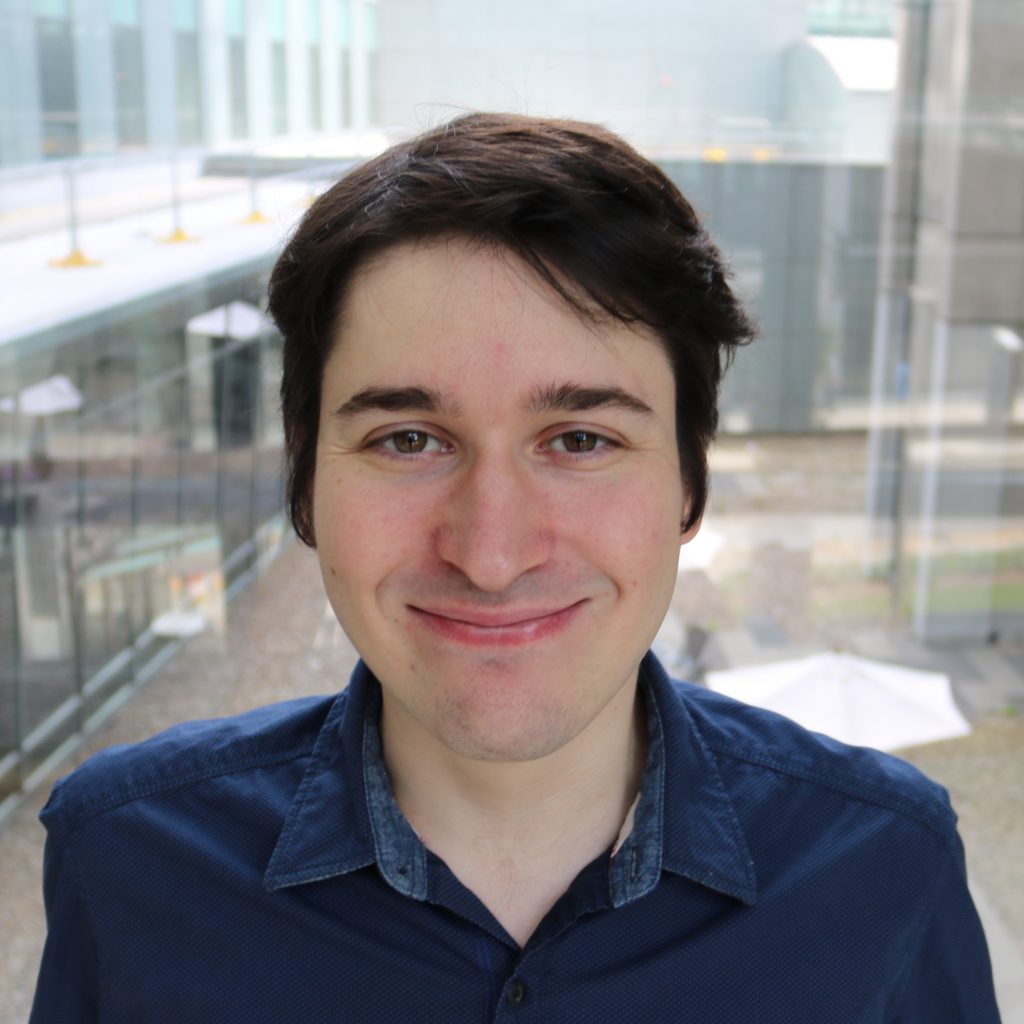 So what would the process look like? First off, the ac­tu­al se­quenc­ing will be done by Ver­i­tas Ge­net­ics, an­oth­er Church start­up. The pay­ment is where it gets fuzzy. The idea is cus­tomers would pay for the se­quenc­ing da­ta with Neb­u­la to­kens, its in-house cryp­tocur­ren­cy, which would be sold to phar­ma com­pa­nies for cash. The to­kens then cir­cu­late back to the cus­tomers as phar­ma com­pa­nies use them to pay for per­son­al da­ta. It’s un­clear how the cus­tomers would get the to­kens in the first place; whether to­kens would be of any val­ue to some­one who’s al­ready had their genome se­quenced al­so re­mains a ques­tion. 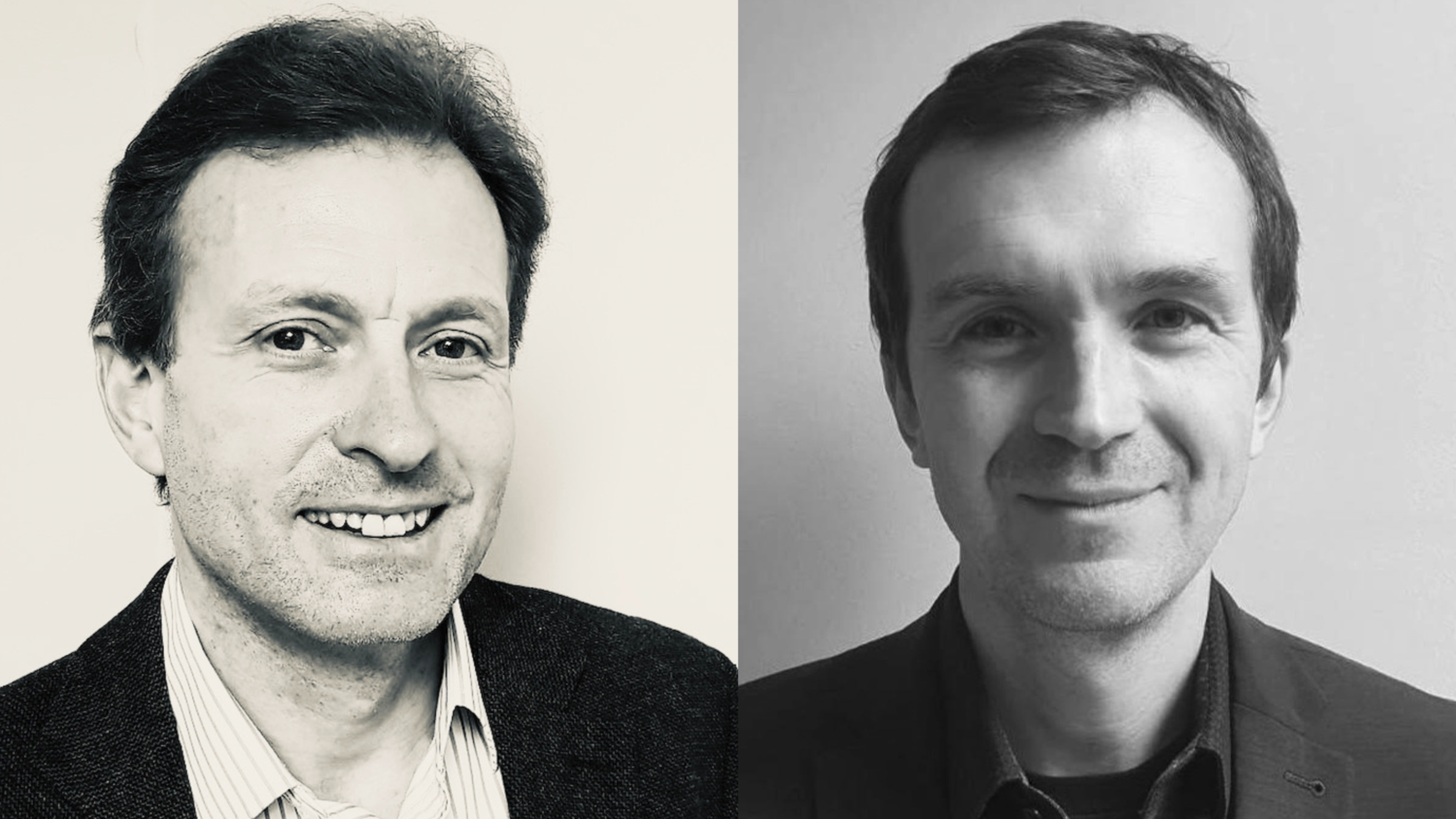