David Meek­er left Gen­zyme last April af­ter a 23-year run, in­clud­ing six years as pres­i­dent af­ter Sanofi stepped in to buy the land­mark biotech six years ago. And as it turns out, in­stead of re­tir­ing and end­ing the sto­ry, his ca­reer was shift­ing in­to a brand new chap­ter.

To­day, five months lat­er, af­ter adding a string of biotech board po­si­tions to his sched­ule, Meek­er has land­ed his next big gig in biotech. And like many of his col­leagues ahead of him, he’s tran­si­tion­ing from his for­mal ex­it from the Big Phar­ma world to the thriv­ing cos­mos of biotech star­tups. 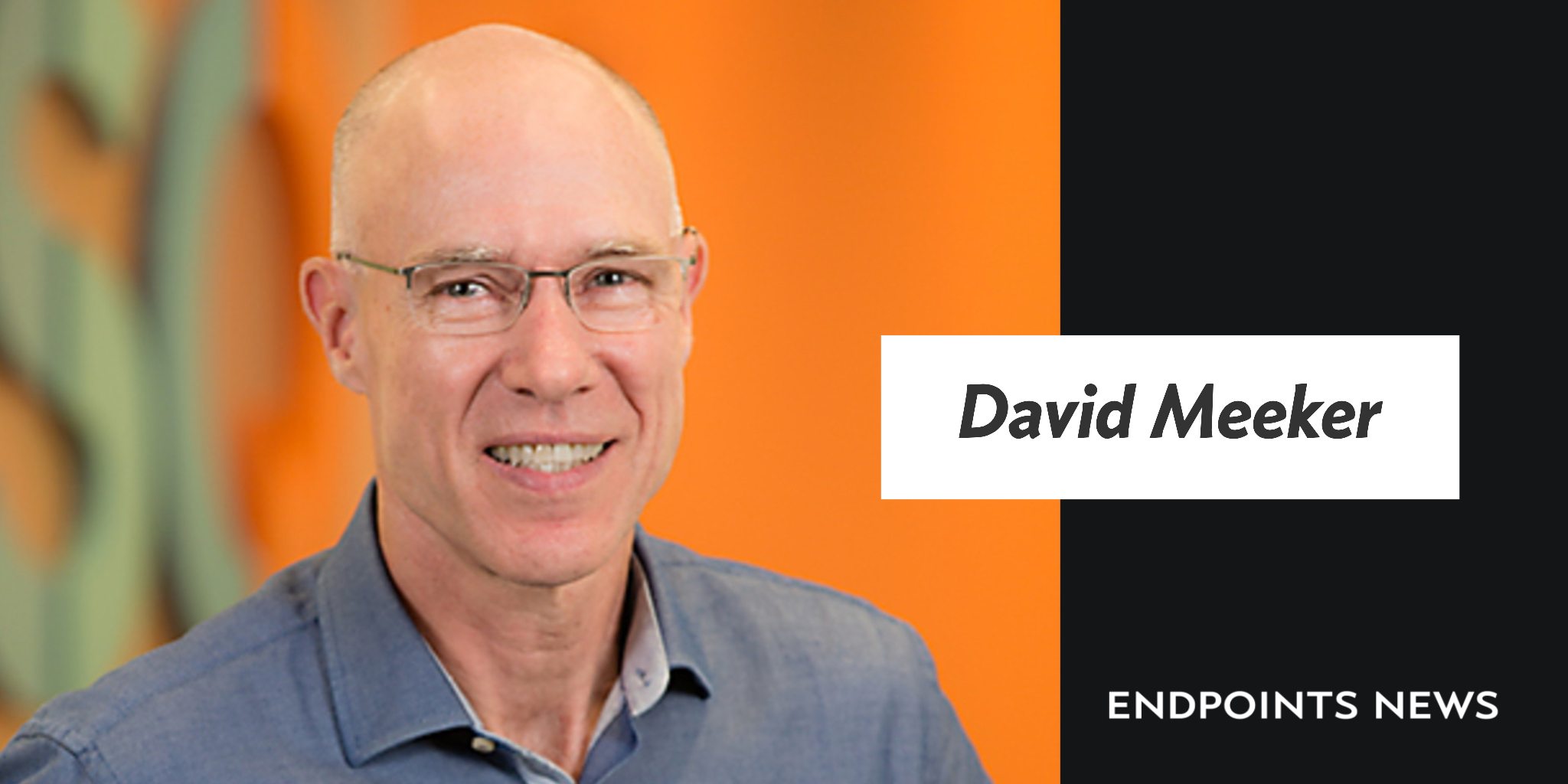 Meek­er is now run­ning KSQ Ther­a­peu­tics in Cam­bridge, MA, which hasn’t been com­plete­ly se­cret but has large­ly kept the shades down — un­til now.

“I think our mod­el is strug­gling,” Meek­er says about phar­ma R&D. “We all know that. The cost of de­vel­op­ment is too high.”

At KSQ, he says, you can start an ex­per­i­ment us­ing cut­ting edge tech­nol­o­gy and no bias about out­comes.

With CRISPR, he says, “we can study all 20,000 genes in the genome across a mul­ti­tude of dis­ease mod­els and find out which of those tar­gets has the biggest im­pact in mod­u­lat­ing the dis­ease. We can do it one shot, 20,000 genes at a time.”

Frank Stegmeier joined the ex­o­dus of re­search ex­ecs out of No­var­tis ear­ly, re­cruit­ed in late 2015 from his job as the glob­al head of on­col­o­gy tar­get dis­cov­ery to the CSO’s spot at KSQ. And now he’s had a chance to ex­am­ine that whole galaxy of genes against 600 can­cer and im­mune-based dis­ease mod­els in search of a few big drugs.

Where in­dus­try is chal­lenged is work­ing with drugs that are ac­tive with­out know­ing if it’s the best. “We have a long list of po­ten­tial tar­gets,” says Meek­er. “We can’t pur­sue them all, but we can com­pare them.”

If they are right and “CRISPRomics” works the way they be­lieve it will, the com­pa­ny can move with greater con­fi­dence against a few se­lect pro­grams, look­ing for a more ef­fi­cient mod­el for de­vel­op­ment.

Stegmeier tells me it was a dream job, with a chance to work with some world-renowned sci­en­tif­ic founders: David Saba­ti­ni of the White­head In­sti­tute and MIT, William Hahn of the Broad In­sti­tute and Dana-Far­ber Can­cer In­sti­tute, Jonathan Weiss­man from UCSF, and Tim Wang of MIT. 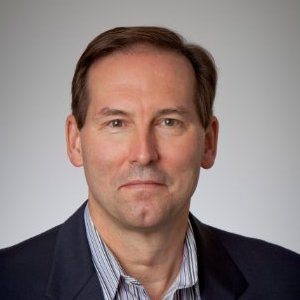 ARCH Ven­ture Part­ners, an­oth­er VC that loves to help kick­start am­bi­tious ef­forts like this, and Alexan­dria Eq­ui­ties al­so jumped in­to the A round.

That team of 40 should dou­ble in the next year, says Meek­er. And they’ll have some ex­pert guid­ance on the deal front.