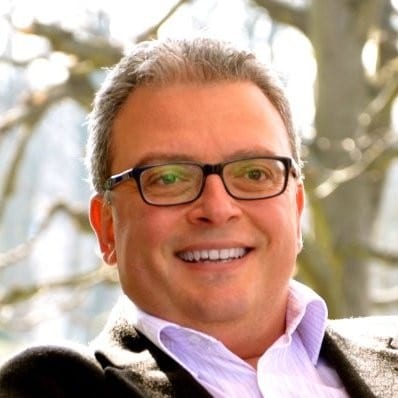 It was no sur­prise, he ex­plained, that the tri­al would suc­ceed giv­en that the JAK in­hi­bi­tion mech­a­nism had al­ready been borne out by the ri­val drugs. But in­vestors were like­ly hop­ing for a best in class pro­file, which the da­ta didn’t seem to sup­port. 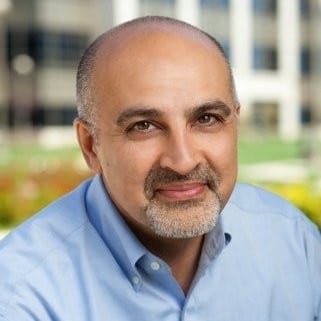 If fil­go­tinib can’t win on ef­fi­ca­cy, can it stand out on safe­ty, where Xel­janz has run in­to trou­ble?

“How­ev­er, it is prob­a­bly un­like­ly that fil­go­tinib will be able to avoid get­ting a black box warn­ing for throm­bo­sis,” he wrote in a note.

All of that leaves plen­ty of room for Gilead and Gala­pa­gos to duke it out with the ri­vals. And the stakes are high: Nadeau es­ti­mates a mar­ket op­por­tu­ni­ty of over $4 bil­lion from the 90,000 US UC pa­tients who fail con­ven­tion­al ther­a­py and an an­ti-TNF.

The com­pa­nies have filed for a first ap­proval in rheuma­toid arthri­tis in the US, Eu­rope and Japan, while al­so test­ing fil­go­tinib in Crohn’s dis­ease and oth­er in­di­ca­tions.