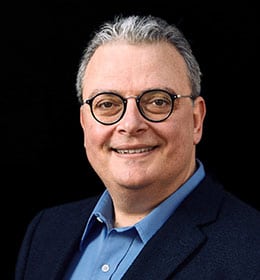 Re­searchers say that the drug hit clear­ly pos­i­tive end­points for mod­er­ate to se­vere ac­tive anky­los­ing spondyli­tis. That in­cludes the pri­ma­ry end­point, which took a look at a dis­ease ac­tiv­i­ty score at week 12. There they saw a drop from base­line of 1.5 com­pared to 0.6 for the con­trol arm. There was al­so a 76% ASAS20 re­sponse for the drug arm com­pared to 40% in the place­bo group.

Gilead picked up rights to fil­go­tinib af­ter Ab­b­Vie aban­doned it to pur­sue their in-house pro­gram for a ri­val drug. They’re all play­ing catch-up to No­var­tis’ Cosen­tyx, which has grabbed a slate of ap­provals as they move their IL-17 drug through the chess board of in­di­ca­tions, in­clud­ing anky­los­ing spondyli­tis, plaque pso­ri­a­sis and pso­ri­at­ic arthri­tis. And the Gilead/Gala­pa­gos team is in a mas­sive Phase III pro­gram for au­toim­mune dis­eases af­ter hit­ting their marks in a range of mid-stage stud­ies like this.

This is not just a mar­ket wait­ing to hap­pen, though.