Gilead $GILD paid $600 mil­lion in fast cash to Nim­bus to ac­quire rights to its ear­ly-stage NASH drug. And to­day it of­fered an­oth­er rea­son why, while al­so demon­strat­ing just how speedy this big biotech’s R&D squad can be when they feel like they’re on to some­thing big. 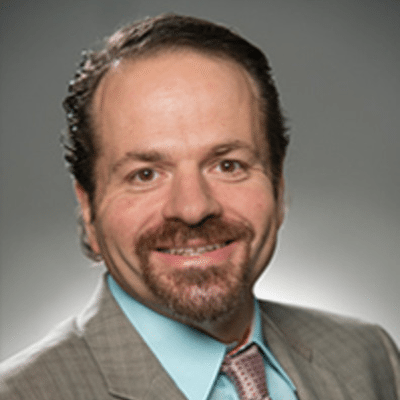 That’s all mu­sic to the ears of the team at Nim­bus, which has an­oth­er $600 mil­lion in mile­stones rid­ing on this pact. It al­so helps Gilead, which has been cas­ti­gat­ed by a group of an­a­lysts for re­fus­ing so far to put its con­sid­er­able cash cache to work ac­quir­ing a biotech or two that can sig­nif­i­cant­ly add to its late-stage pipeline.

NASH has be­come a big fo­cus at Gilead, which is see­ing its hep C for­tunes wane as the first big wave of pa­tients have been cured, in large part by its land­mark drugs for the field.