Gilead still has­n't made up its mind about Ar­cus' drugs, but there's a top ex­ec at the biotech it def­i­nite­ly wants

Gilead made clear it’s in for the long I/O game when it out­lined a $2 bil­lion deal with Ar­cus — in­clud­ing $375 mil­lion paid up­front — that would span a full decade. One year in, it’s tap­ping a trusty stew­ard to man­age that al­liance. 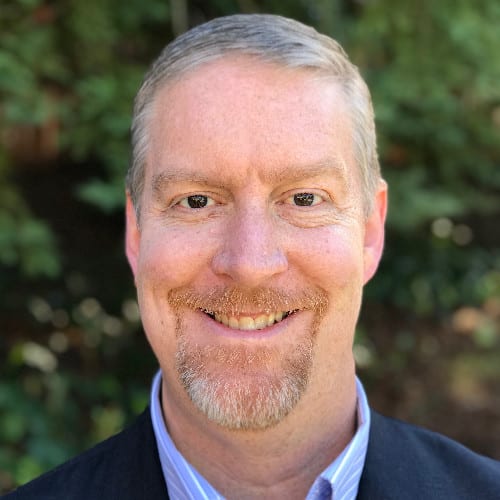 Bill Gross­man, Ar­cus’ CMO of two years, will be tak­ing up a new role as Gilead’s SVP of on­col­o­gy clin­i­cal re­search. There, he is tasked with over­see­ing the clin­i­cal-stage on­col­o­gy port­fo­lio — in­clud­ing the four Ar­cus pro­grams for which Gilead has claimed opt-in rights. 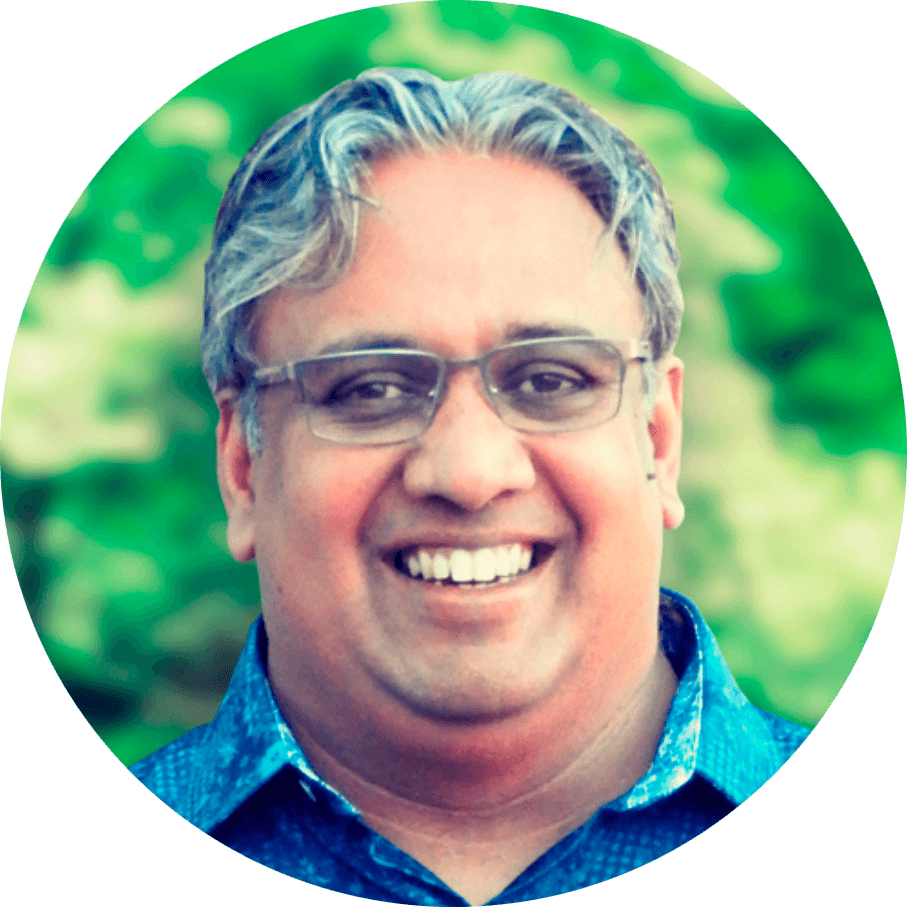 TIG­IT, in par­tic­u­lar, is at the cen­ter of a high-stakes race with Roche, Mer­ck and oth­er drug­mak­ers search­ing for the next big im­mune check­point tar­get.

Kr­ish­nan joined that same year, and be­gan as­sum­ing more re­spon­si­bil­i­ties over the past few months as Gross­man start­ed to dou­ble as a Gilead con­sul­tant.

Gilead still has­n't made up its mind about Ar­cus' drugs, but there's a top ex­ec at the biotech it def­i­nite­ly wants