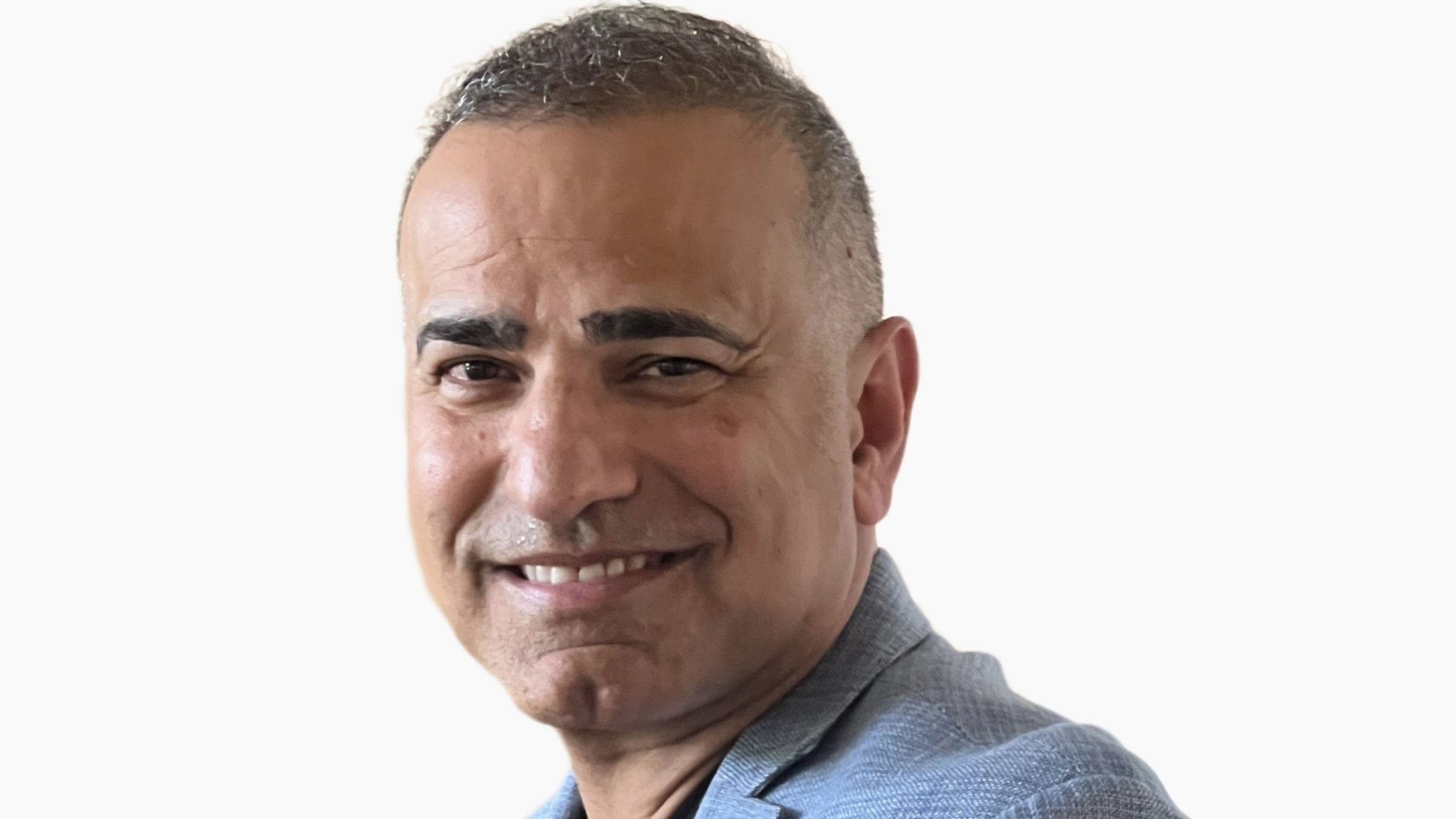 While the syn­thet­ic play­er Gink­go Bioworks made waves last year on Wall Street with a record SPAC deal, the com­pa­ny’s lat­est move will see it hun­ker­ing down on its man­u­fac­tur­ing ca­pa­bil­i­ties with its lat­est hire.

Mah­davi him­self has an ex­ten­sive back­ground in work­ing for ma­jor man­u­fac­tur­ers. Ac­cord­ing to Mah­davi’s LinkedIn page, be­fore be­ing hired at Gink­go, he was the VP of glob­al open in­no­va­tion at Catal­ent from 2020 to this year. Be­fore his time at Catal­ent, Mah­davi had an ex­ten­sive 13-year ca­reer at Lon­za. His time at the Swiss man­u­fac­tur­er saw him hold sev­er­al lead­er­ship po­si­tions in­clud­ing head of Lon­za Cana­da as well as oth­er vice pres­i­den­tial roles at the com­pa­ny.

Mah­davi is join­ing the com­pa­ny as it has worked to se­cure sev­er­al man­u­fac­tur­ing part­ner­ships over the past year, mak­ing the jump from the man­u­fac­ture of syn­thet­ic meat to bio­phar­ma prod­ucts. The com­pa­ny has been pur­su­ing deals to try to tack­le every­thing from clean­er he­parin ex­trac­tion to shoring up its pipeline of APIs and oth­er ma­te­ri­als for cell man­u­fac­tur­ing.

“There are a tremen­dous num­ber of op­por­tu­ni­ties in this space, and I joined Gink­go be­cause I be­lieve this com­pa­ny is the part­ner of choice that the in­dus­try needs to re­al­ize those bound­less op­por­tu­ni­ties,” Mah­davi said in a state­ment.

The com­pa­ny man­aged to gar­ner a lot of at­ten­tion last year when it raised north of $2.5 bil­lion in a SPAC deal which al­so set its pre-mon­ey val­u­a­tion at $15 bil­lion. How­ev­er, since then the com­pa­ny has seen its val­u­a­tion and its stock price $DNA go down.

One of the biggest fac­tors was the com­pa­ny fac­ing al­le­ga­tions of fraud last year from a re­port from short sell­er Scor­pi­on Cap­i­tal, which even­tu­al­ly led to the DOJ launch­ing an “in­for­mal in­quiry” in­to the biotech.