The Sabin Vac­cine In­sti­tute will now take over the work as a new out­break spurs head­lines around the world. GSK is do­ing the han­dover for free; no mon­ey is ex­chang­ing hands. And the NIH’s vac­cine re­search group is step­ping in to part­ner on the de­vel­op­ment work — shoul­der­ing much of the cost. 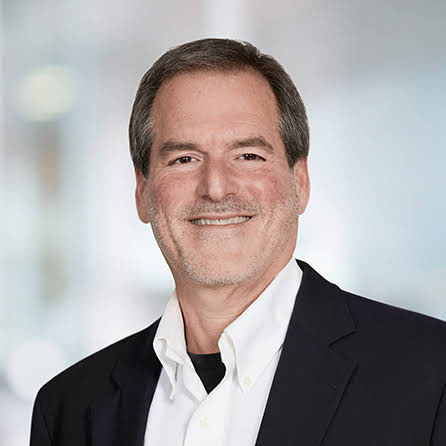 That new set of R&D pri­or­i­ties is re­quir­ing the li­on’s share of re­sources at GSK, which has had one of the most ac­tive char­i­ta­ble R&D ef­forts in the in­dus­try. That, how­ev­er, may well be over.

The hand off on Ebo­la comes as Mer­ck pro­vides the one ex­per­i­men­tal vac­cine now in com­mon use in Africa to stem the lat­est epi­dem­ic. That pref­er­ence has left J&J’s vac­cine on the shelf, though Ugan­da has now be­gun a large field test to see how it works in a threat­ened pop­u­la­tion.