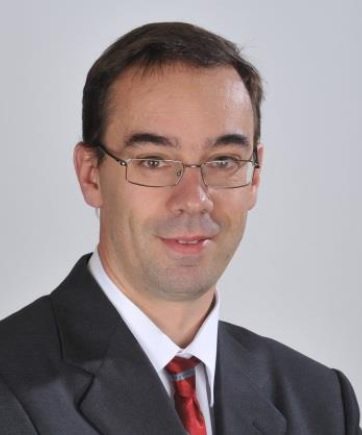 Be­fore No­vavax be­came a fa­vorite to de­liv­er a shot for Covid-19, RSV was a key fo­cus in the pipeline. De­spite mul­ti­ple Phase III flops, the biotech in­sist­ed that they had a come­back plan for the Gates Foun­da­tion-backed pro­gram by high­light­ing pre­ven­tion of se­ri­ous con­se­quences. And a host of biotechs, in­clud­ing Meis­sa and Coda­genix, have bagged con­sid­er­able ven­ture cash to ex­plore new ways of as­sem­bling a vac­cine.

Phase III stud­ies for both can­di­dates are on track to start in the com­ing months, ac­cord­ing to the com­pa­ny. A third pe­di­atric pro­gram, which tar­gets both in­fants, is in Phase I/II for RSV-seroneg­a­tive pop­u­la­tions and Phase II for a RSV-seropos­i­tive group.