Four new bulk sub­stances are up for in­clu­sion on the list of ac­tive phar­ma­ceu­ti­cal in­gre­di­ents that out­sourc­ing fa­cil­i­ties can use in drug com­pound­ing un­der sec­tion 503B of the Fed­er­al Food, Drug, and Cos­met­ic Act, ac­cord­ing to a pro­pos­al from the FDA. 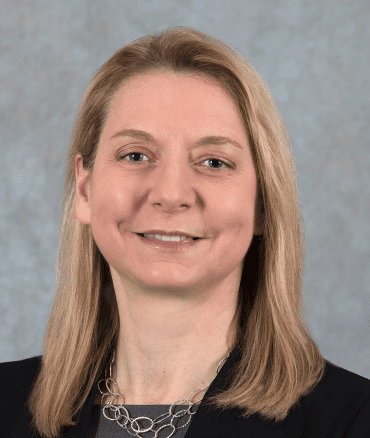 As part of the rolling re­view process of which bulk drug sub­stances to in­clude on the 503B bulks list, the agency is weigh­ing safe­ty against the need for ac­cess, said Cavaz­zoni: “While com­pound­ed drugs do not un­der­go pre­mar­ket re­view for safe­ty, ef­fec­tive­ness and qual­i­ty, we rec­og­nize they can serve an im­por­tant role for pa­tients whose med­ical needs can­not be met by an FDA-ap­proved drug prod­uct. As we de­vel­op the 503B bulks list, we are bal­anc­ing these goals of pa­tient pro­tec­tion and ac­cess to com­pound­ed drugs for pa­tients who need them, par­tic­u­lar­ly com­pound­ed drugs in­tend­ed for use in health care sys­tems, in­clud­ing use for of­fice stock.”

“For each of these pro­pos­als, we are seek­ing com­ments from the pub­lic be­fore mak­ing a fi­nal de­ci­sion. The FDA will con­tin­ue to eval­u­ate oth­er bulk sub­stances for in­clu­sion on this list as part of our con­tin­u­ing ef­forts to help en­sure avail­abil­i­ty for pa­tients who re­quire ac­cess to med­ical­ly nec­es­sary com­pound­ed drug prod­ucts,” Cavaz­zoni said.