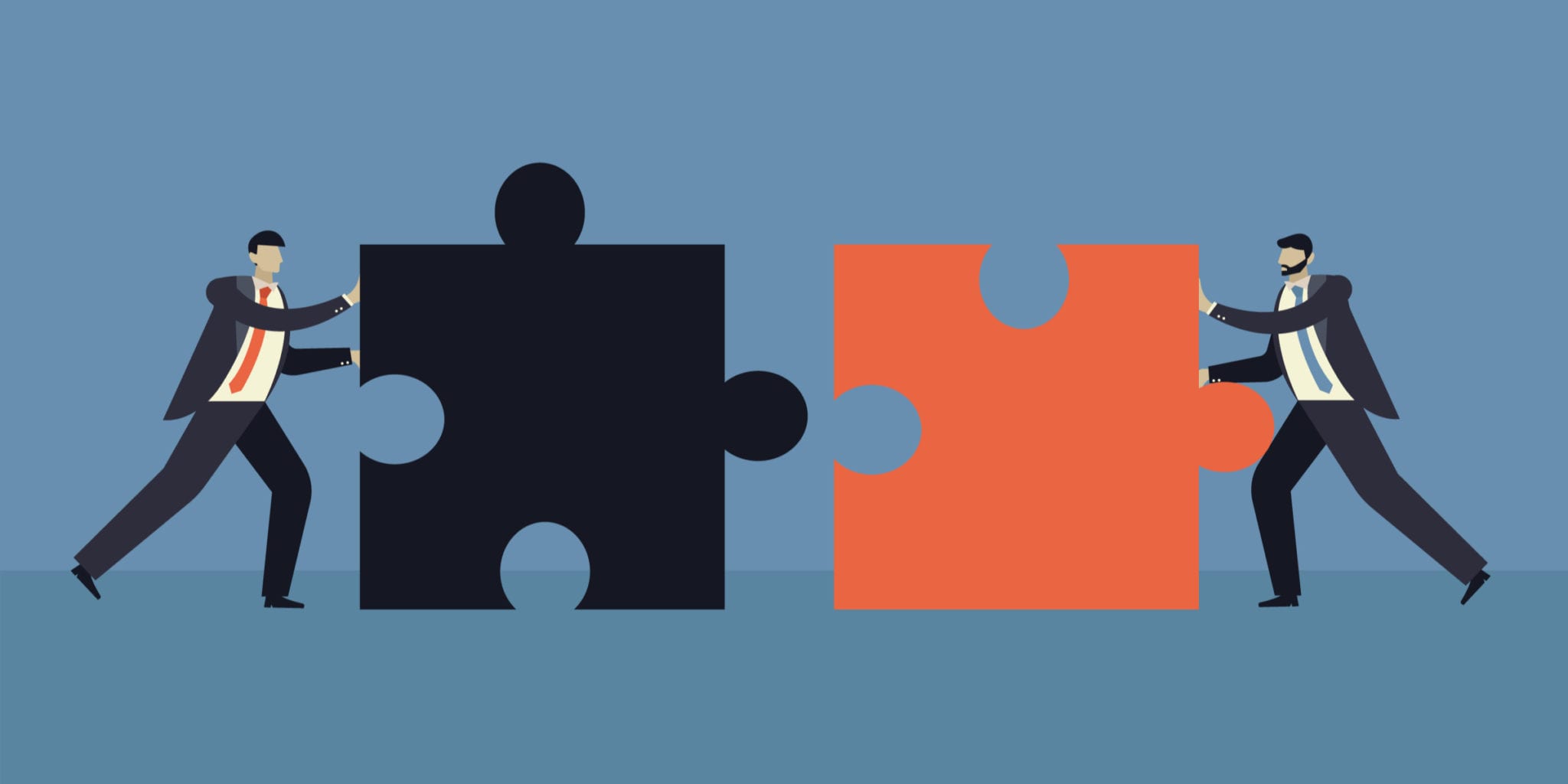 Fortunately, right at the time Regeneron and Alnylam were getting ready to break the news about their billion-dollar partnership, Chris Dokomajilar at DealForma was working up a top-20 list of platform deals from the last decade.

With $800 million for the upfront and equity, the new deal lands right at the number 2 spot for the industry, highlighting just how unusual this pact is for such an early-stage alliance. It’s also Regeneron’s first big turn as the buyer.

Drug developers have been moving upstream more and more, and along wth a burst of M&A we’re also seeing the early, early deals going gangbusters, as Dokomajilar notes in his assessment of the current trends: