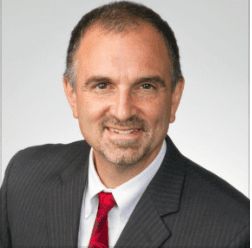 → Puma Biotech­nolo­gies $PBYI, which in June 2018 con­vinced the EMA to change its mind and back its breast can­cer drug ner­a­tinib, is look­ing to ex­pand the use of the drug in the Unit­ed States. Sold as Ner­l­ynx, the FDA ap­proved the drug in 2017, de­spite side-ef­fect con­cerns, to pre­vent the re­turn of breast can­cer af­ter ther­a­py in­clud­ing Roche’s Her­ceptin. Now, Puma is seek­ing US ap­proval to use the drug in com­bi­na­tion with the chemother­a­py capecitabine for the treat­ment of pa­tients with HER2-pos­i­tive metasta­t­ic breast can­cer who have failed two or more pri­or lines of HER2-di­rect­ed treat­ments.