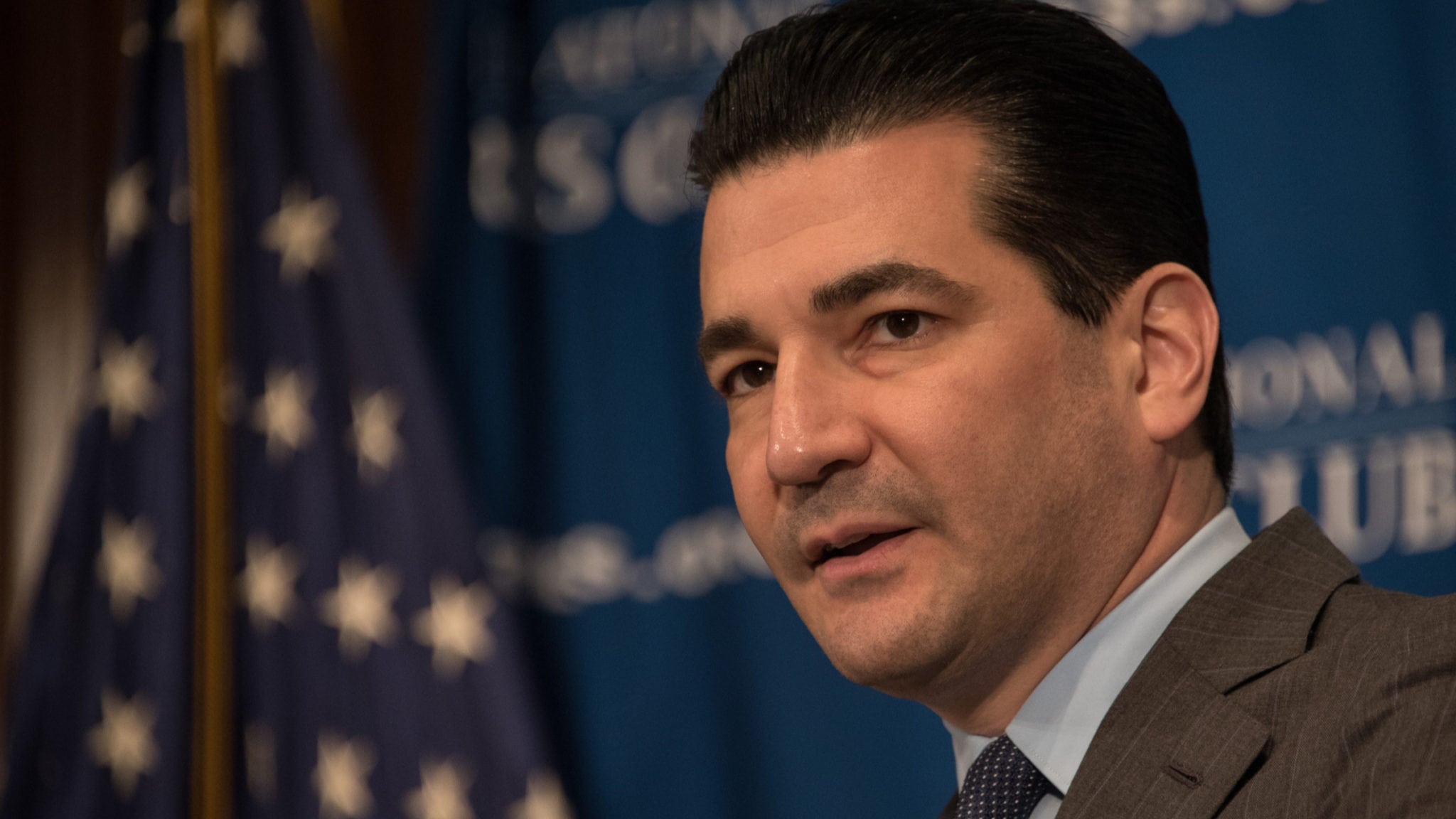 With just a week left be­fore he de­parts from the FDA, Com­mis­sion­er Scott Got­tlieb on Thurs­day told the Sen­ate Ap­pro­pri­a­tions Com­mit­tee that his agency is in­ter­est­ed in Con­gress cre­at­ing a new stan­dard for opi­oid ap­provals where­by those seek­ing ap­proval would be com­pared to opi­oids al­ready on the mar­ket.

“The ques­tion is long-term safe­ty when these drugs are used chron­i­cal­ly, in par­tic­u­lar whether ef­fi­ca­cy de­clines and if that cre­ates safe­ty is­sues,” Got­tlieb said.

But on the ques­tion of whether any com­pa­ny is close to bring­ing a non-opi­oid painkiller to mar­ket, Got­tlieb said they’re in the ear­ly stages of de­vel­op­ment and it’s dif­fi­cult to pre­dict how quick­ly such a prod­uct would come to mar­ket.

He al­so did not seem to think the in­flux of il­lic­it opi­oids was un­der con­trol. “I don’t know that I can say we have a han­dle on it or an un­der­stand­ing of the full scope,” he added.

Got­tlieb said he thought that un­der the new biosim­i­lars path­way, “we’ll see much more com­pe­ti­tion” for in­sulins, as it will be eas­i­er to get to mar­ket and com­pete as in­ter­change­able prod­ucts. He ac­knowl­edged there may be one or two ap­pli­ca­tions that get caught and have to be re­sub­mit­ted be­cause of the shift, but he in­sist­ed there will be “vig­or­ous ac­tiv­i­ty un­der the new frame­work.”

He al­so said he hopes Con­gress would reau­tho­rize the im­por­tant biosim­i­lar ap­proval path­way, which is part of the Af­ford­able Care Act, if the ACA were in­val­i­dat­ed.

First pub­lished in Reg­u­la­to­ry Fo­cus™ by the Reg­u­la­to­ry Af­fairs Pro­fes­sion­als So­ci­ety, the largest glob­al or­ga­ni­za­tion of and for those in­volved with the reg­u­la­tion of health­care prod­ucts. Click here for more in­for­ma­tion.