Just three months af­ter Io­n­is spelled out pos­i­tive Phase III ef­fi­ca­cy da­ta on its top prospect in­ot­ersen, Glax­o­SmithK­line is sweep­ing their al­liance on the drug out the back door, along with rights to an­oth­er treat­ment they have rights to. 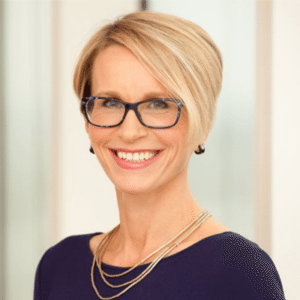 It’s a stun­ning 11th hour re­ver­sal for Io­n­is $IONS, which says it now plans to push for an FDA ap­proval of in­ot­ersen on its own this fall as it thinks through whether it will com­mer­cial­ize or co-com­mer­cial­ize in the US on its own. 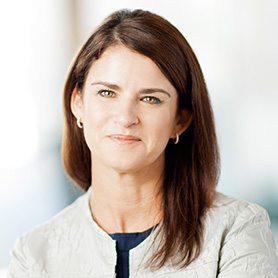 Fil­ing for ap­proval and get­ting it are two dif­fer­ent things, though. Io­n­is’ late-stage ef­fort has al­so been flagged for se­ri­ous safe­ty con­cerns which could al­so ham­per its quest for an OK, as well as pos­si­bly sign­ing up a new com­mer­cial­iza­tion part­ner. Paul Mat­teis at Leerink swift­ly not­ed:

Nor­mal­ly in such a sit­u­a­tion like this in­vestors might wor­ry that there’s some not-yet seen-el­e­ment of the full da­ta that may be prob­lem­at­ic or dis­con­cert­ing. To this point — giv­en the well doc­u­ment­ed safe­ty is­sues as­so­ci­at­ed with In­ot­ersen (i.e., throm­bo­cy­tope­nia), GSK’s de­ci­sion may in­crease in­vestor scruti­ny on TTR­rx’s safe­ty pro­file as it is de­pict­ed in ad­di­tion­al full da­ta pre­sen­ta­tions this Fall (Amer­i­can Neu­ro­log­i­cal As­so­ci­a­tion, Oct. 15-17, oth­ers). Our mod­el cur­rent­ly as­sumes a 75%/25% AL­NY (MP) ver­sus IONS split, and while we are en­cour­aged that IONS’s plans for a YE17 MAA fil­ing are still on track, we are a bit con­cerned that GSK’s de­ci­sion may al­so put IONS be­hind the curve with re­spect to launch pre­pared­ness. 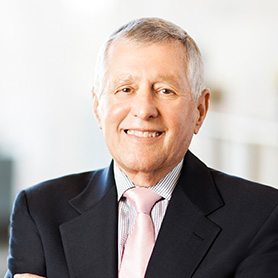 Two oth­er al­liances will con­tin­ue. GSK is cur­rent­ly in Phase II with IO­N­IS-HB­VRx and IO­N­IS-HBV-LRx.