Af­ter two decades of R&D work, GSK has scored an FDA OK for its re­cur­ring malar­ia med, earn­ing a valu­able pri­or­i­ty re­view vouch­er along the way. 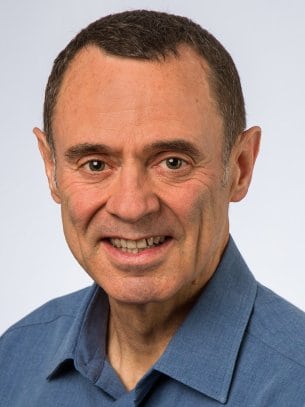 Join­ing GSK in cel­e­brat­ing the news is Med­i­cines for Malar­ia Ven­ture, the not-for-prof­it drug re­search part­ner­ship that helped GSK po­si­tion the drug for the re­lapse in­di­ca­tion.

“Our fo­cus is now on work­ing to en­sure the med­i­cine reach­es the vul­ner­a­ble pa­tients that need it most,” said MMV CEO David Red­dy.

The R&D team at GSK — now led by Hal Bar­ron — has a sub­mis­sion pend­ing at Aus­tralia’s reg­u­la­to­ry agency, which they filed just a month af­ter their US NDA. If that comes through, they plan to lever­age the two ap­provals in ap­peal­ing to the au­thor­i­ties in coun­tries where malar­ia runs ram­pant.