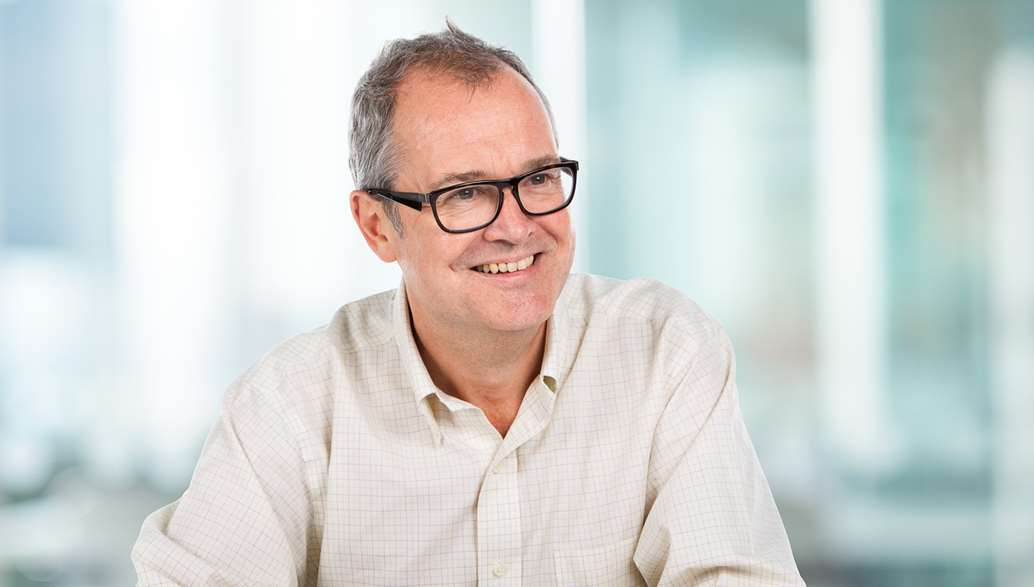 Patrick Val­lance is turn­ing in his com­pa­ny cre­den­tials in ex­change for a new job in gov­ern­ment, ac­cord­ing to sev­er­al re­ports out of Lon­don, with plans to take a job as a se­nior ad­vis­er to the gov­ern­ment on sci­ence, though the Fi­nan­cial Times says that the cur­rent oc­cu­pant of that job isn’t slat­ed to leave for some months.

Both the Fi­nan­cial Times and Reuters cit­ed sources say­ing that a change is in the off­ing, with the FT not­ing that Val­lance had been feel­ing un­der pres­sure from the new regime as in­ter­nal crit­i­cism of their track record mount­ed over the course of the year. A com­pa­ny spokesper­son de­clined com­ment when I queried GSK ear­ly Fri­day.

GSK, mean­while, has the 11th largest R&D bud­get in the in­dus­try at $4.5 bil­lion, mak­ing it a top 15 play­er as the ma­jors ag­gres­sive­ly pur­sued big­ger pipelines. R&D ac­count­ed for 16% of its rev­enue last year, a re­spectable amount. But with gener­ic Ad­vair pres­sures set to grow, pa­tience has been run­ning out.

Not long af­ter tak­ing the helm af­ter An­drew Wit­ty’s de­par­ture from the top job, Walm­s­ley moved to spur a change, bring­ing in As­traZeneca’s Luke Miels at phar­ma to help de­vise a bet­ter drug strat­e­gy, woo­ing Dana-Far­ber chief Lau­rie Glim­ch­er over to the board from Bris­tol-My­ers Squibb and sug­gest­ing that now might be a great time to dive deep­er in­to on­col­o­gy.

The ques­tion now is whether GSK will reach in­to its fad­ed R&D struc­ture in search of a new R&D star, or reach out to find an ex­pert look­ing to wran­gle one of the biggest re­search groups on the plan­et. Both Val­lance and his pre­de­ces­sor in the phar­ma group, Mon­cef Slaoui, were long­time em­ploy­ees at the com­pa­ny.

As he wraps stormy FDA tenure, Hahn ad­mits 'there was a sub­stan­tial amount of pres­sure' from White House — re­port

Last summer, as drugmakers rushed to test and deliver the first Covid-19 vaccines in hopes of taming a raging pandemic, FDA commissioner Stephen Hahn repeatedly reassured the public that he will fight for science and fend off any politicization. At one point in August — just before he would appear alongside President Donald Trump in a controversial event announcing the emergency use authorization of convalescent plasma — he told a reporter that “I’ve had absolutely no pressure from anyone.”

As he wraps stormy FDA tenure, Hahn ad­mits 'there was a sub­stan­tial amount of pres­sure' from White House — re­port