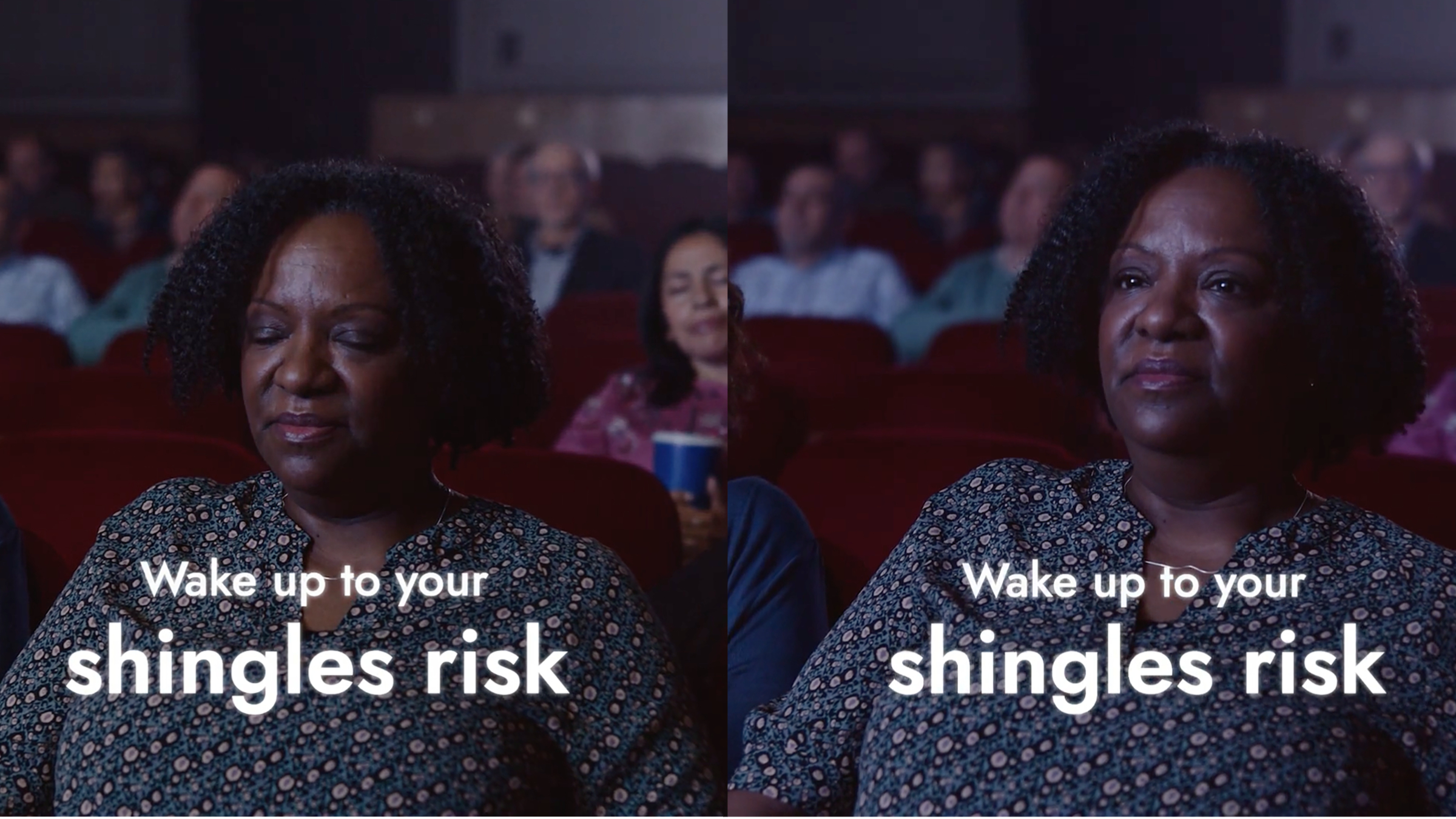 GSK's latest push for shingles awareness encourages people to literally 'wake up' to the virus inside them.
October 31, 2022 10:55 AM EDT
Pharma
Marketing

De­spite years of pub­lic health mes­sag­ing and aware­ness ad­ver­tis­ing, peo­ple over the age of 50 still aren’t get­ting the shin­gles shots — or even wide­ly un­der­stand­ing the risks.

GSK re­search shows that “a stag­ger­ing 61% of adults don’t know or don’t think they are at risk for shin­gles.” So it’s dou­bling down on ad­ver­tis­ing, this time with a di­rect mes­sage about the dor­mant virus that caus­es shin­gles and is al­ready in­side 99% of peo­ple old­er than age 50.

Two new TV ads — one in Eng­lish and a dif­fer­ent one in Span­ish — show peo­ple with their eyes closed do­ing every­day things at a cook­out, gro­cery shop­ping and even play­ing sports with the warn­ing that “it’s time to wake up — be­cause shin­gles could wake up in you.”

The lat­est cam­paign launched last week is GSK’s first fo­cused on the dor­man­cy of the virus. Con­cur­rent TV ads fo­cus more on the burn­ing, painful rash of shin­gles that can last for weeks. The smol­der­ing burn and elec­tric shock im­ages de­pict­ing the pain be­gan run­ning last year, with Span­ish-lan­guage ver­sions with a sim­i­lar pain mes­sage about “la cule­bril­la” be­gan ear­li­er this year.

The new Span­ish-lan­guage ad is more than just a trans­lat­ed ad, a GSK spokesper­son said in an email.

While pre­vi­ous ads with the burn­ing and painful rash im­agery “con­vey that shin­gles is some­thing that you want to avoid. How­ev­er, in ad­di­tion to un­der­stand­ing the im­pact of shin­gles, we know that con­sumers need to al­so un­der­stand that they are at risk,” the spokesper­son said.

The work is un­brand­ed, but GSK makes lead­ing shin­gles vac­cine Shin­grix. GSK re­ports its Q3 sales next week, but Shin­grix sales topped €1.4 bil­lion in the first half of 2022, dri­ven by record sec­ond quar­ter sales. GSK said in its last fi­nan­cial fil­ing that “Specif­i­cal­ly for Shin­grix, we con­tin­ue to ex­pect strong dou­ble-dig­it growth and record an­nu­al sales in 2022, based on strong de­mand in ex­ist­ing mar­kets and con­tin­ued ge­o­graph­i­cal ex­pan­sion.” 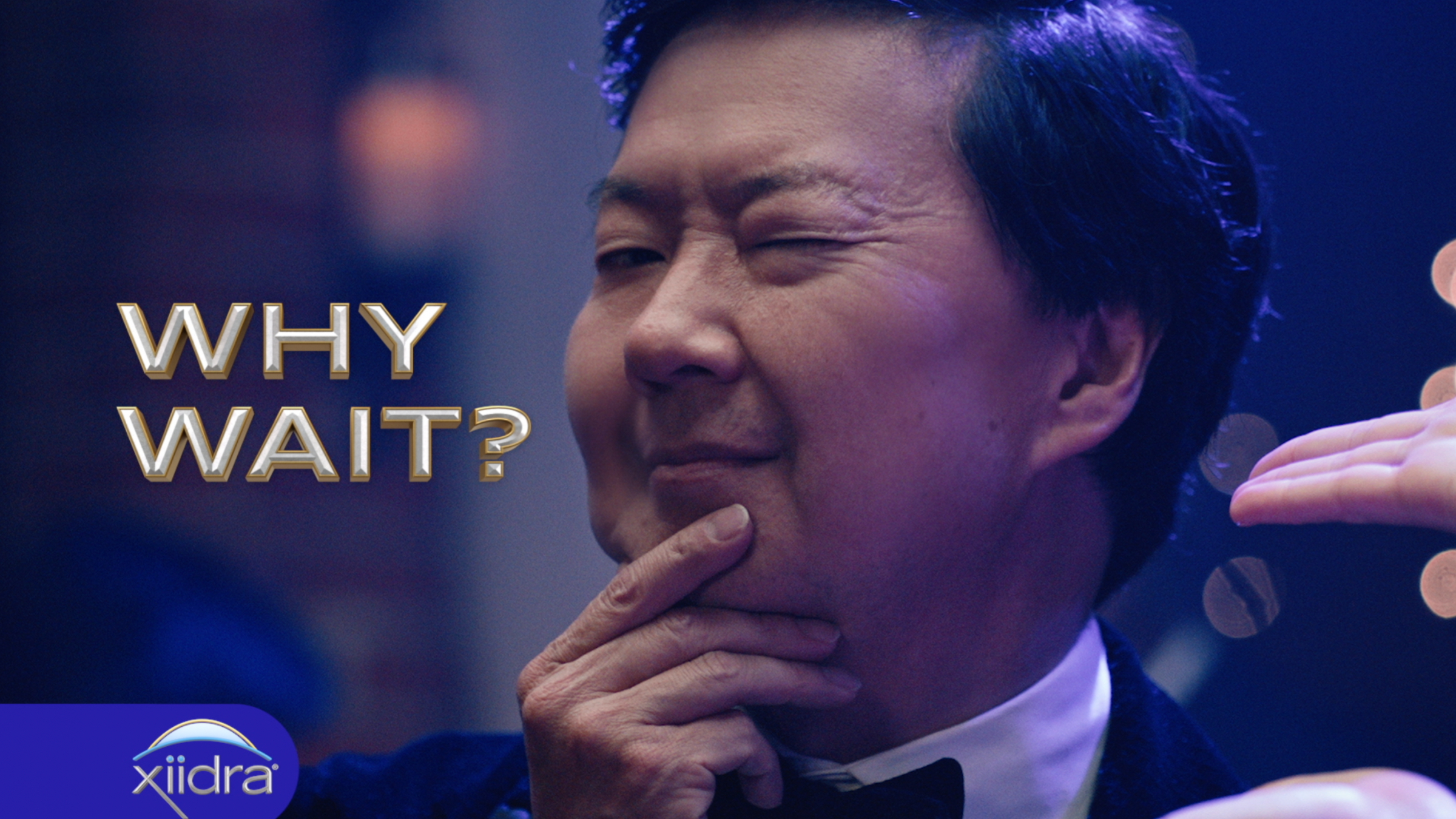 Pharma marketers are known for recruiting both doctors and celebrities for ad campaigns. But Novartis has both in one person for its dry eye disease medicine Xiidra.

Actor Ken Jeong is no longer a practicing physician, but he is still a celebrity Novartis spokesperson for the past 18 months, and he’s now turning up the celebrity for the brand.

Novartis’ latest TV commercial for Xiidra is a movie trailer spoof with Jeong squinting and rubbing his eyes as he walks through a park, while a loud, ominous voiceover intones: “In a world where dry eye symptoms keep coming back … one man learns the truth.” 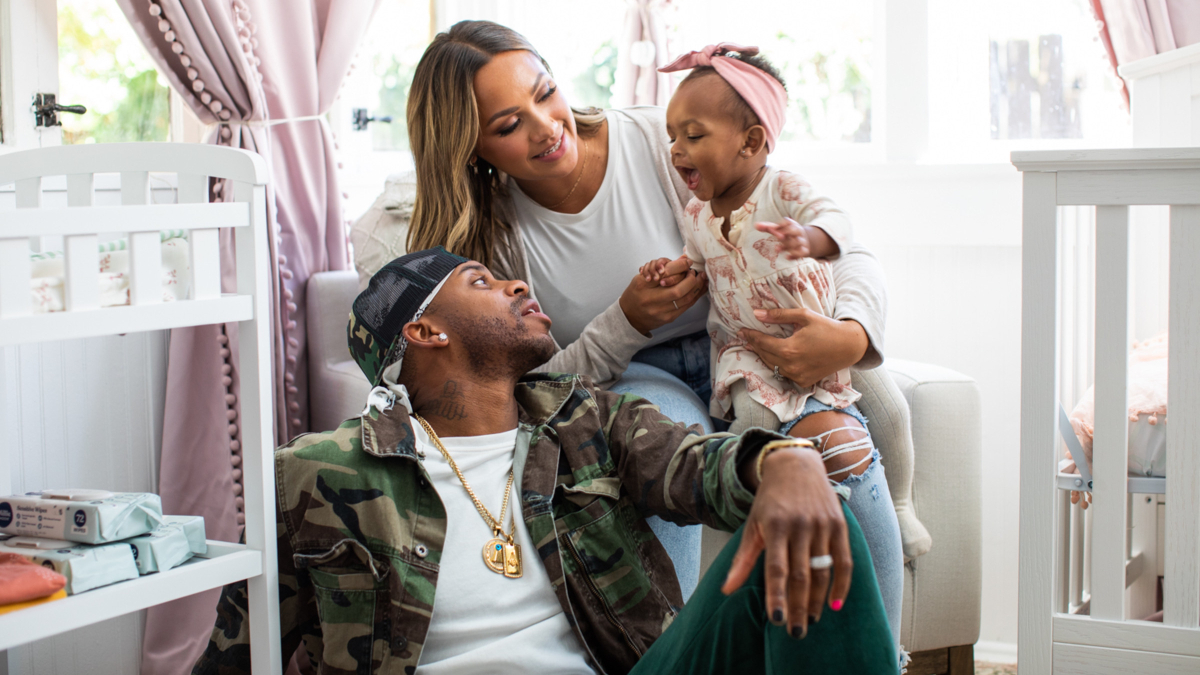 What happens when you combine a country music star with a trending health issue and throw in a good measure of TikTok and Instagram?

For Sanofi’s “Knowing RSV” campaign, it’s meant broader awareness for a common virus that many parents don’t know much about. One common misconception, for example, is that respiratory syncytia virus (RSV) only affects infants who are born prematurely or have other health issues. However, 72% of infants hospitalized with RSV are healthy, full-term babies, said Ayanna Santos, head of Sanofi’s RSV franchise in the US.