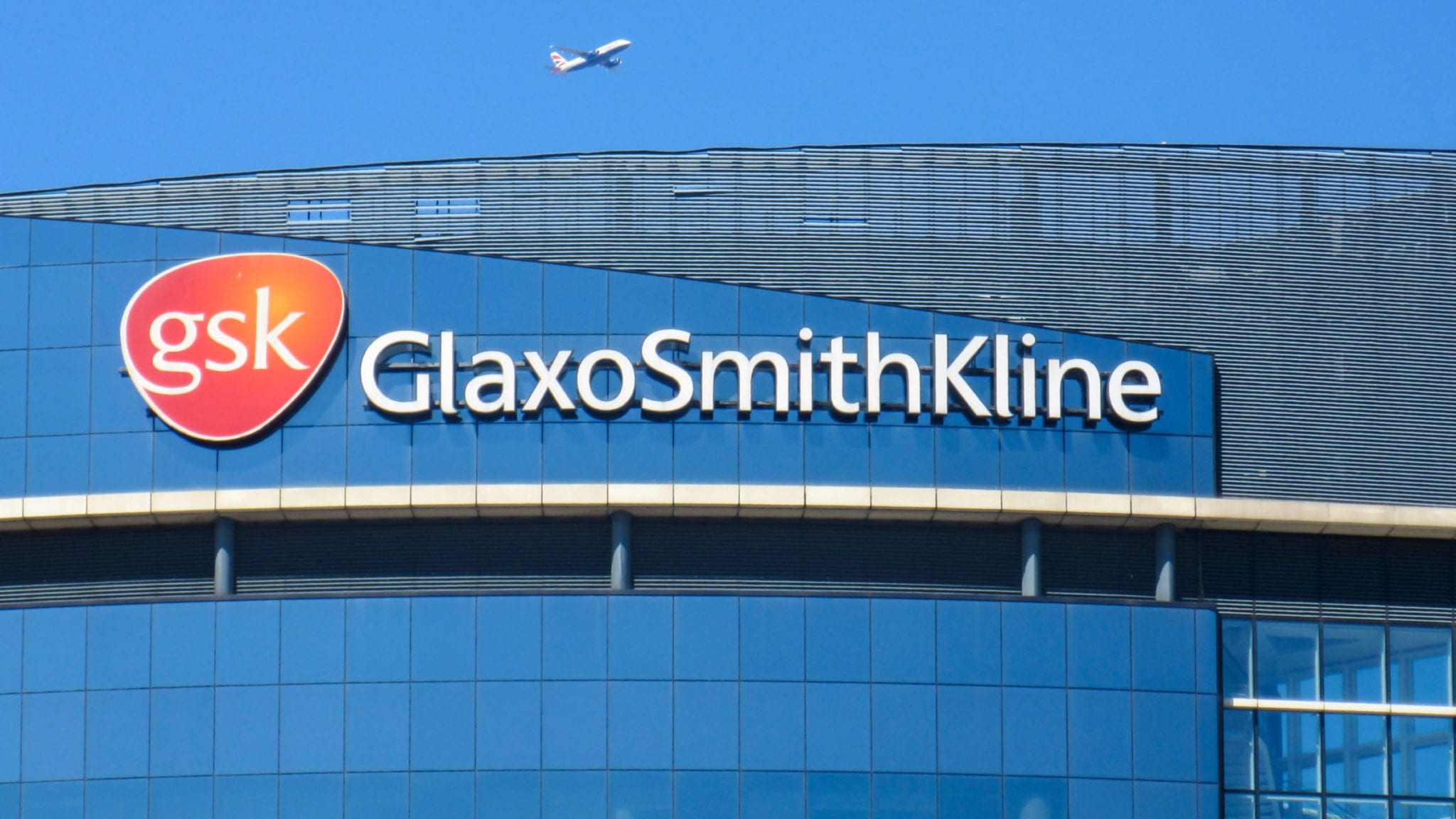 GSK has vast­ly ex­pand­ed its mar­ket for can­cer ther­a­py Ze­ju­la — the crown jew­el at the heart of its $5 bil­lion ac­qui­si­tion of Tesaro — by win­ning FDA ap­proval for the drug in a large sub­set of pa­tients with ovar­i­an can­cer.

“Women with ad­vanced ovar­i­an can­cer have a five-year sur­vival rate of less than 50%,” said Hal Bar­ron, GSK’s chief sci­en­tif­ic of­fi­cer in a state­ment. “This ex­pand­ed in­di­ca­tion means that many more women with this dev­as­tat­ing dis­ease can re­ceive ear­li­er treat­ment with Ze­ju­la, which can ex­tend the time it takes for their can­cer to progress.” 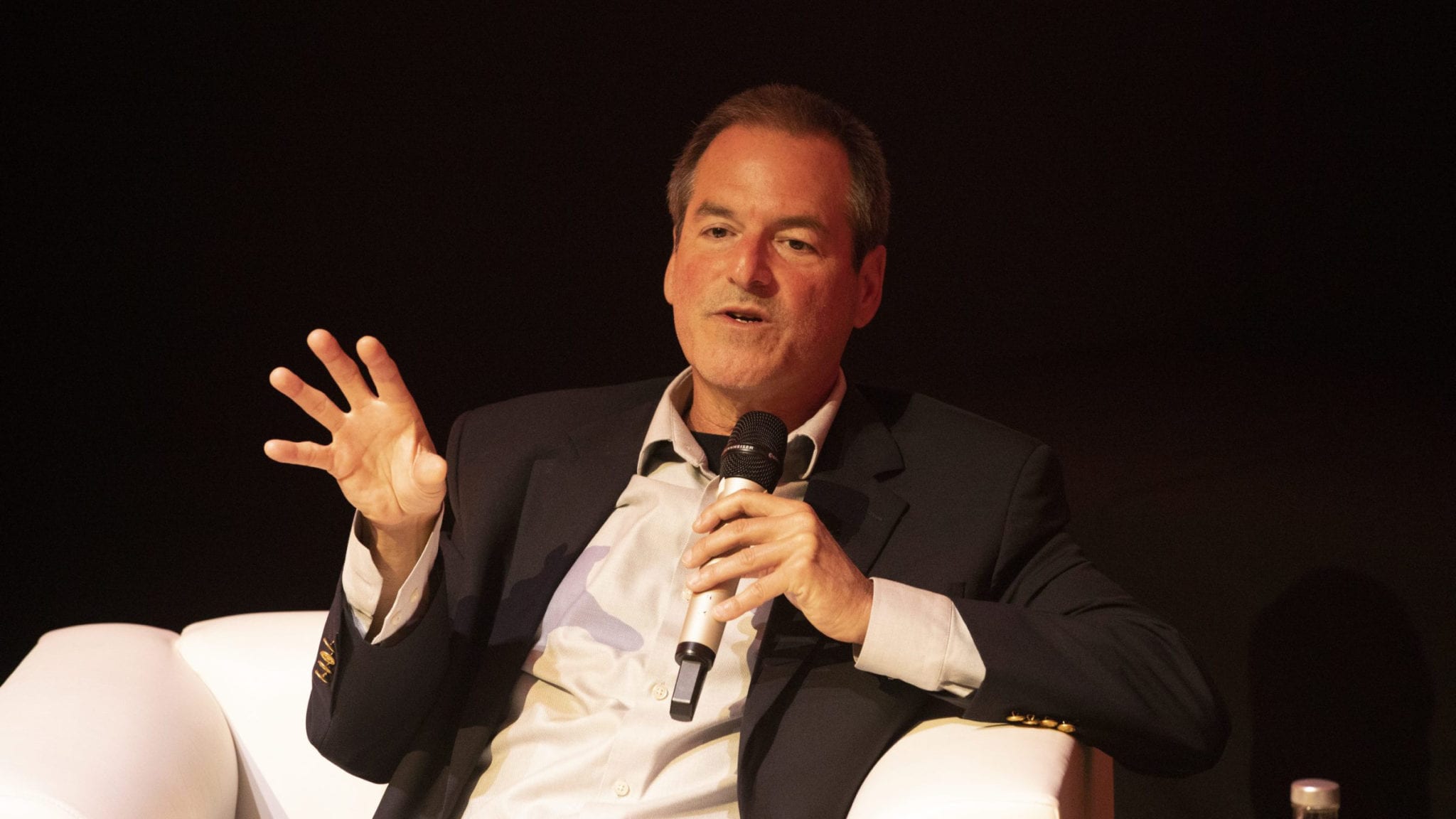 This new ap­proval for Ze­ju­la was based on the re­sults of the 733-pa­tient, place­bo-con­trolled PRI­MA study.