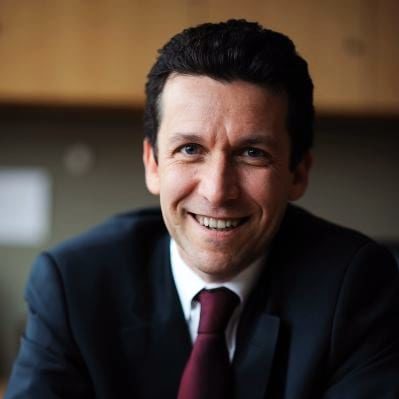 Pfe­fer has signed on to join Noubar Afeyan’s busy group of part­ners at Flag­ship, and he’s tak­ing the helm of an up­start — which to­day is be­ing merged with an­oth­er Flag­ship start­up — with some grand plans of its own. The an­nounce­ment this morn­ing notes that Pfe­fer will run Kin­tai Ther­a­peu­tics, one of the grads of the Flag­ship labs. 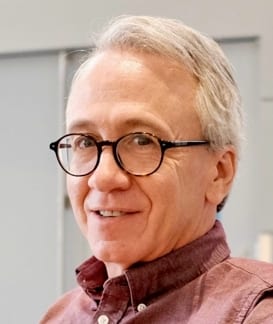 This is a re­turn to an en­tre­pre­neur­ial role Pfe­fer got to ex­plore as CEO of Kala, one of Bob Langer’s brain­chil­dren out of MIT that had been fo­cused on dry eye dis­ease. He left Kala in 2014, jump­ing over to join GSK. But he told the phar­ma gi­ant last fall that he planned to start a new chap­ter of his ca­reer Jan­u­ary 1. 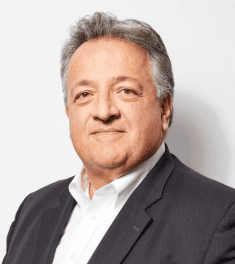 And that led him back to Afeyan, who he had been keep­ing in touch with over the years.

“I re­al­ly want­ed to be on a speed boat in­stead of an oil tanker,” Pfe­fer tells me.

GSK and Big Phar­ma have their ad­van­tages, with deep re­sources to pay for big pro­grams in­volved in launch­ing a vac­cine like Shin­grix. But he’s hap­py to be back work­ing with a crew of 50, where every­one knows each oth­er by name.

Pfe­fer says he ex­pects the com­pa­ny can get in­to the clin­ic with­in 2 years, which gives him a lengthy stretch in pre­clin­i­cal work. And he couldn’t be hap­pi­er about it.

“I just want­ed to get back to a biotech,” says the new­ly re-mint­ed CEO, which is “not too big and not too small.”

Marquee investors OrbiMed, Novartis Venture Fund and RA Capital Management have backed GentiBio’s mission to develop EngTregs for the treatment of autoimmune, alloimmune, autoinflammatory, and allergic diseases. Unlike other companies studying treatments using a patient’s own Tregs, GentiBio plans to make use of CD4+ immune cells, found in the blood.