GTx’s $GTXI big cat­a­lyst has blown up in their faces.

This was GTx’s lead in­di­ca­tion on its one and on­ly clin­i­cal-stage drug, and their stock im­plod­ed on the news, drop­ping more than 90% in an ex­tinc­tion-lev­el event. 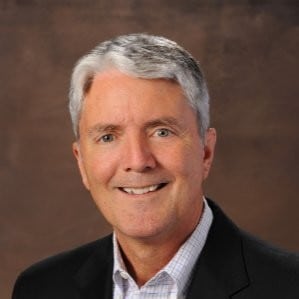 Stifel has been a boost­er, sup­port­ing the stock. An­a­lysts not­ed re­cent­ly: