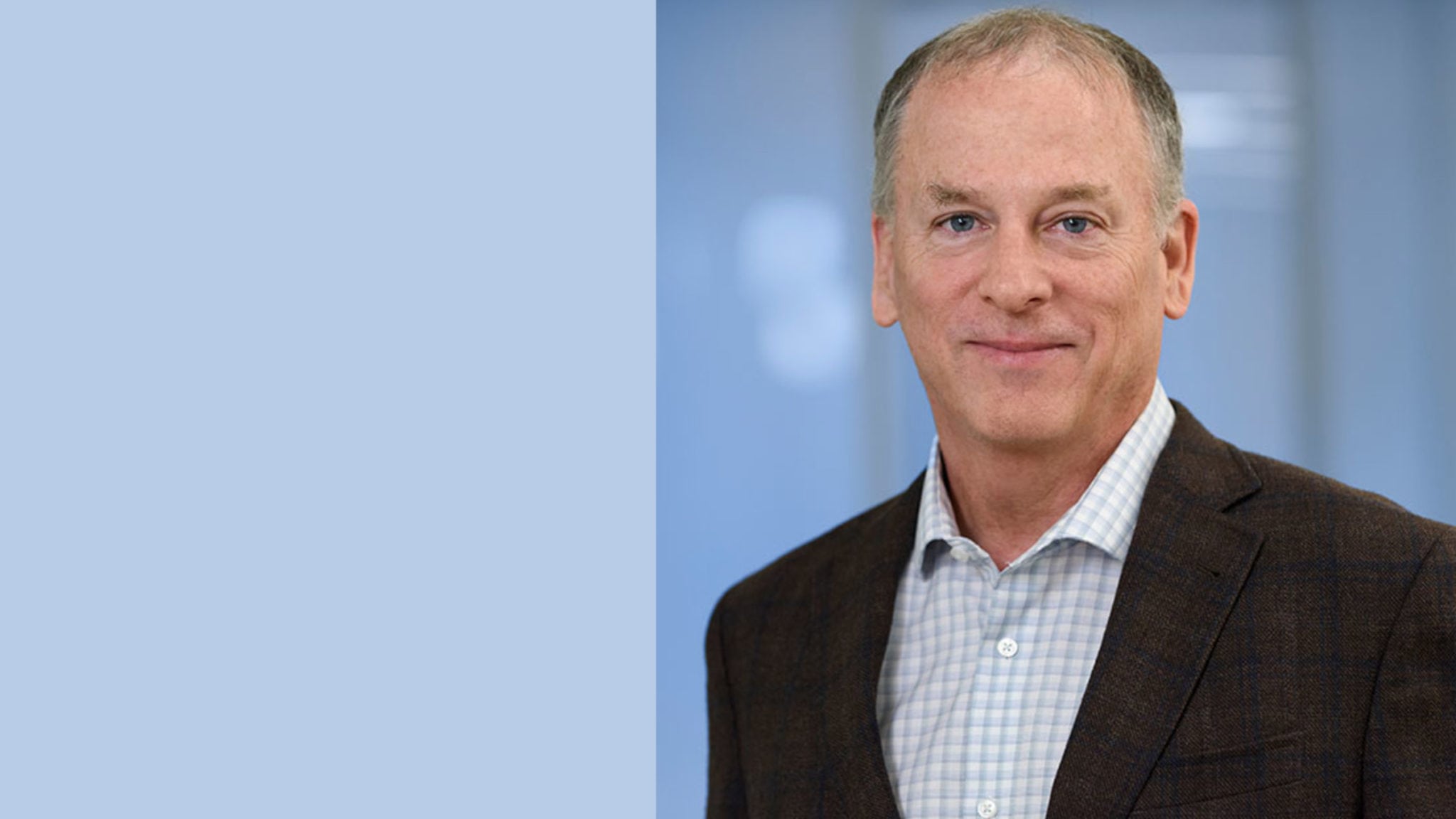 In one 48-hour stretch they com­plet­ed two big in-li­cens­ing deals with a pair of the world’s phar­ma gi­ants — No­var­tis and GSK — which will dou­ble the size of their clin­i­cal pipeline with 4 new ther­a­pies and a slate of late-pre­clin­i­cal ef­forts that should bring the to­tal num­ber of pro­grams in hu­man tri­als to a dozen by the end of next year.

In the process, they’ve been adding just slight­ly to the small team at the com­pa­ny, which was gift­ed with a $600 mil­lion bankroll by Gur­net Point Cap­i­tal, whose chief — ex-Sanofi CEO Chris Viehbach­er — stepped in as chair­man of the board.

There are no num­bers in this deal, though Arm­strong notes that No­var­tis end­ed up tak­ing some eq­ui­ty in a sub­sidiary built for the deal, along with an up­front and mile­stones and a roy­al­ty sched­ule. As for GSK, he’s just not say­ing — though typ­i­cal­ly Big Phar­ma doesn’t ask for a lot of cash for the drugs it casts off from time to time. In GSK’s case, they all but hand­ed off their gene ther­a­py work, look­ing on­ly for a con­tin­ued fi­nan­cial in­ter­est.

On the No­var­tis side they are gain­ing:

“This is part of a longterm strat­e­gy,” ven­tures a cau­tious Arm­strong, forged 3 years ago when they set out to build a pipeline with 20 drugs in it. “This is a very lean trans­la­tion­al med­i­cine plat­form.”

Keep­ing the team small, while re­ly­ing on a sup­port­ing cast of out­side ex­perts to han­dle a lot of the load — was al­ways part of that game plan. With top ex­ecs com­ing out of com­pa­nies like Lil­ly and Sanofi, Boston Phar­ma­ceu­ti­cals likes the agili­ty of a small, ex­tra­or­di­nar­i­ly well fi­nanced com­pa­ny. And it doesn’t sound like they’re blow­ing any of the ex­cess on par­ties and danc­ing girls.

Al­so part of the game plan: They are cov­er­ing the wa­ter­front on dis­eases and drugs, se­lect­ing from a broad range to come up with the ther­a­pies they like. One um­brel­la team cov­ers every­thing — there’s on­ly one CMO at the com­pa­ny — and they’re steer­ing clear of busi­ness mod­els like Roivant, which is es­tab­lish­ing ful­ly staffed com­pa­nies un­der the guid­ance of the moth­er ship.

Long term, the group plans to start sell­ing off most of its as­sets ahead of Phase III, or in late-stage de­vel­op­ment if that makes sense.

Oth­ers can do the com­mer­cial work, once the biotech has plumbed the full val­ue of what’s there. 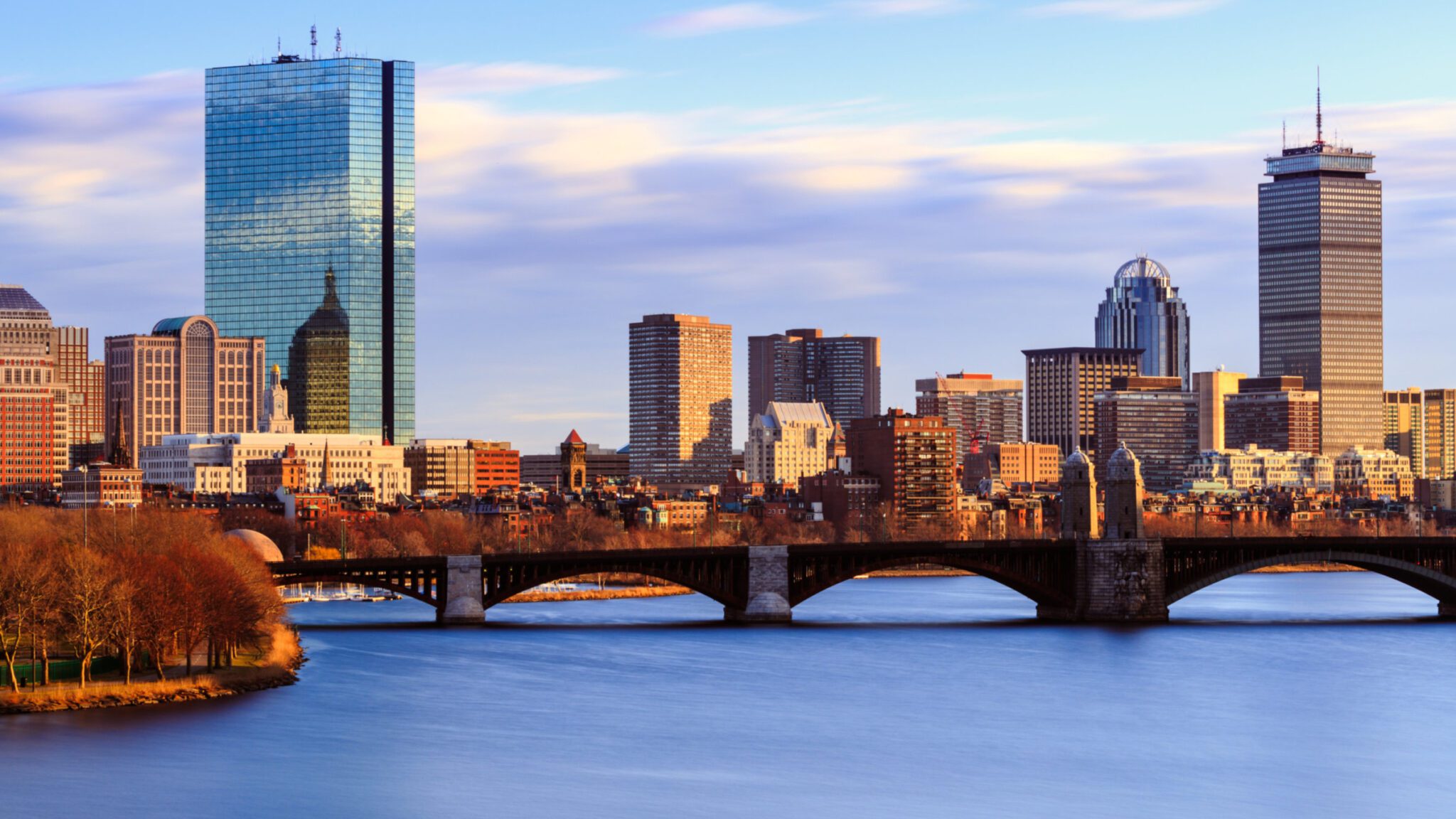 With strong competition for life sciences real estate in key clusters — greater Boston, San Francisco and San Diego — where will the industry look to expand next? That’s the question that real estate company JLL sought to answer in its latest report, released on Wednesday.

JLL scored US biotech hubs on a variety of criteria to come up with this year’s ranking, including talent, industry depth, innovation and lab real estate dynamics. Unsurprisingly, they found that last year’s top three clusters remain unchanged. JLL predicts that these core clusters will be “immovable” for the foreseeable future, comparing them to the Silicon Valley of biotech.