Akcea re­port­ed in an SEC fil­ing Thurs­day af­ter­noon that it is chop­ping 10% of its work­force as a re­sult of the FDA’s sur­prise re­jec­tion of volane­sors­en, their drug for reg­u­lat­ing plas­ma triglyc­eride for pa­tients with rare cas­es of fa­mil­ial chy­lomi­crone­mia syn­drome. The pink slips were hand­ed out the same day at the biotech, which is run by CEO Paula Soteropou­los.

The com­pa­ny al­so of­fered its first ac­knowl­edg­ment of what went wrong, and how it hopes to deal with the cri­sis. 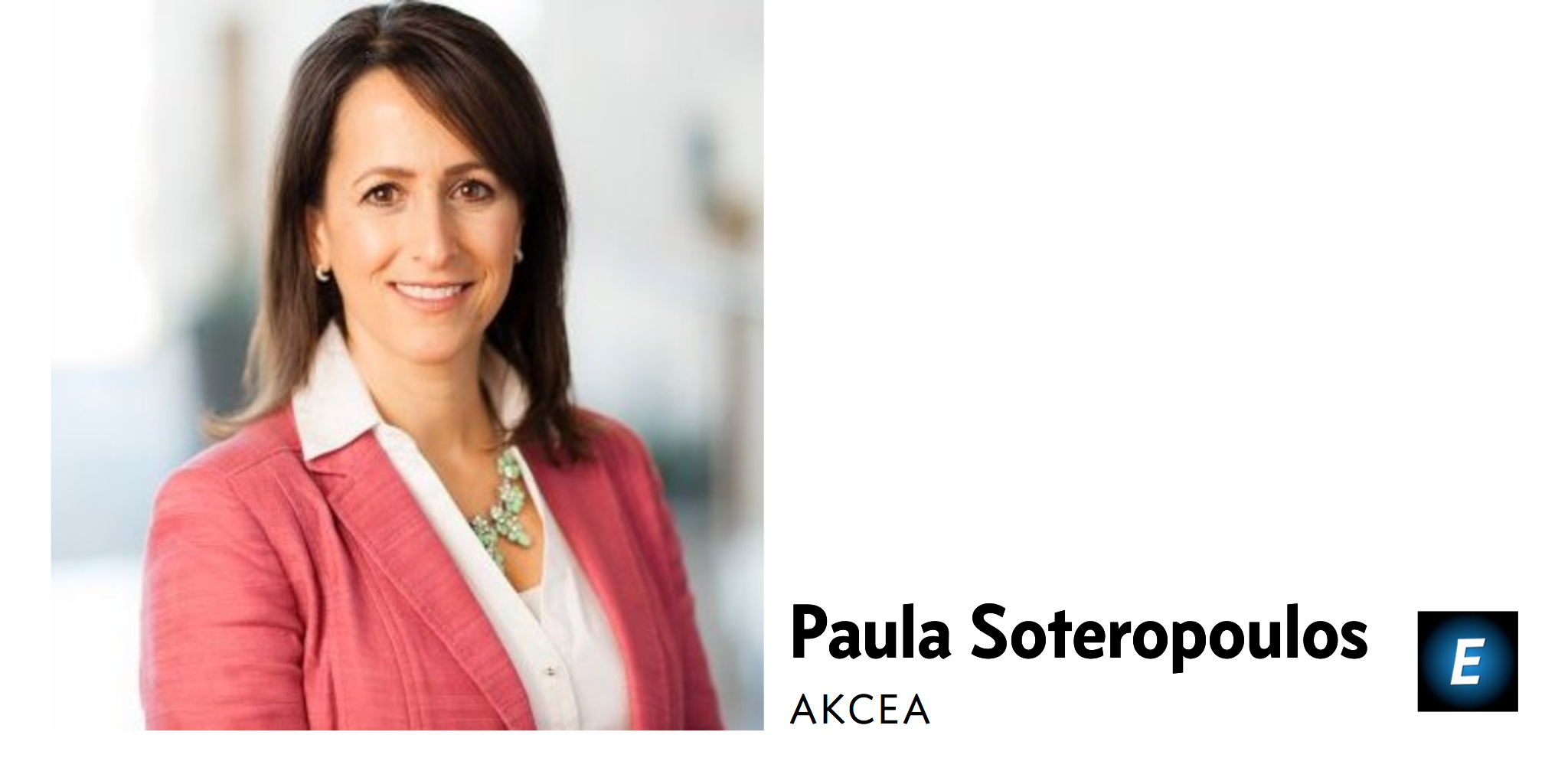 Fol­low­ing up with the com­pa­ny Thurs­day night, a spokesper­son for Akcea said that they have out­lined what went wrong. In a note to End­points News, she not­ed:

Re­gard­ing the CRL, we said in our pub­licly we­b­cast pre­sen­ta­tion at Wells Far­go yes­ter­day that the is­sues raised are con­sis­tent with what was dis­cussed at the Ad­Comm and are re­lat­ed to da­ta on man­ag­ing platelet lev­els and dos­ing.  We hope to ad­dress this with da­ta from our on­go­ing Open La­bel Ex­ten­sion study and/or Ear­ly Ac­cess Pro­gram, but we will not know the spe­cif­ic path for­ward or if this will be a suf­fi­cient ap­proach un­til we meet with the FDA. We hope to do that as soon as pos­si­ble. FCS is a de­bil­i­tat­ing dis­ease with no ther­a­peu­tic op­tions. We con­tin­ue to be­lieve WAYLIVRA demon­strates a pos­i­tive ben­e­fit/risk op­tion for peo­ple liv­ing with the dai­ly risk and bur­den of FCS.

Akcea has a mar­ket cap of $2.3 bil­lion, which it will need to ride out the storm. The com­pa­ny had 100 staffers at the end of the year, but was swelling fast in an­tic­i­pa­tion of an ap­proval for this and one oth­er drug. Be­fore the re­jec­tion, Akcea said it had 270 em­ploy­ees. Fri­day morn­ing, the com­pa­ny was small­er.