In what they’re billing as a “Se­ries B+,” Har­bour has raised $75 mil­lion to help push the biotech’s an­ti­bod­ies fur­ther in the clin­ic and de­vel­op more in-house can­di­dates. The round in­clud­ed new in­vestors such as SK Hold­ings, Greater Bay Area Fund and Efung Cap­i­tal, who joined re­turn­ing funds Leg­end Cap­i­tal, Ad­van­Tech and GIC, al­so known as Sin­ga­pore’s sov­er­eign wealth fund. 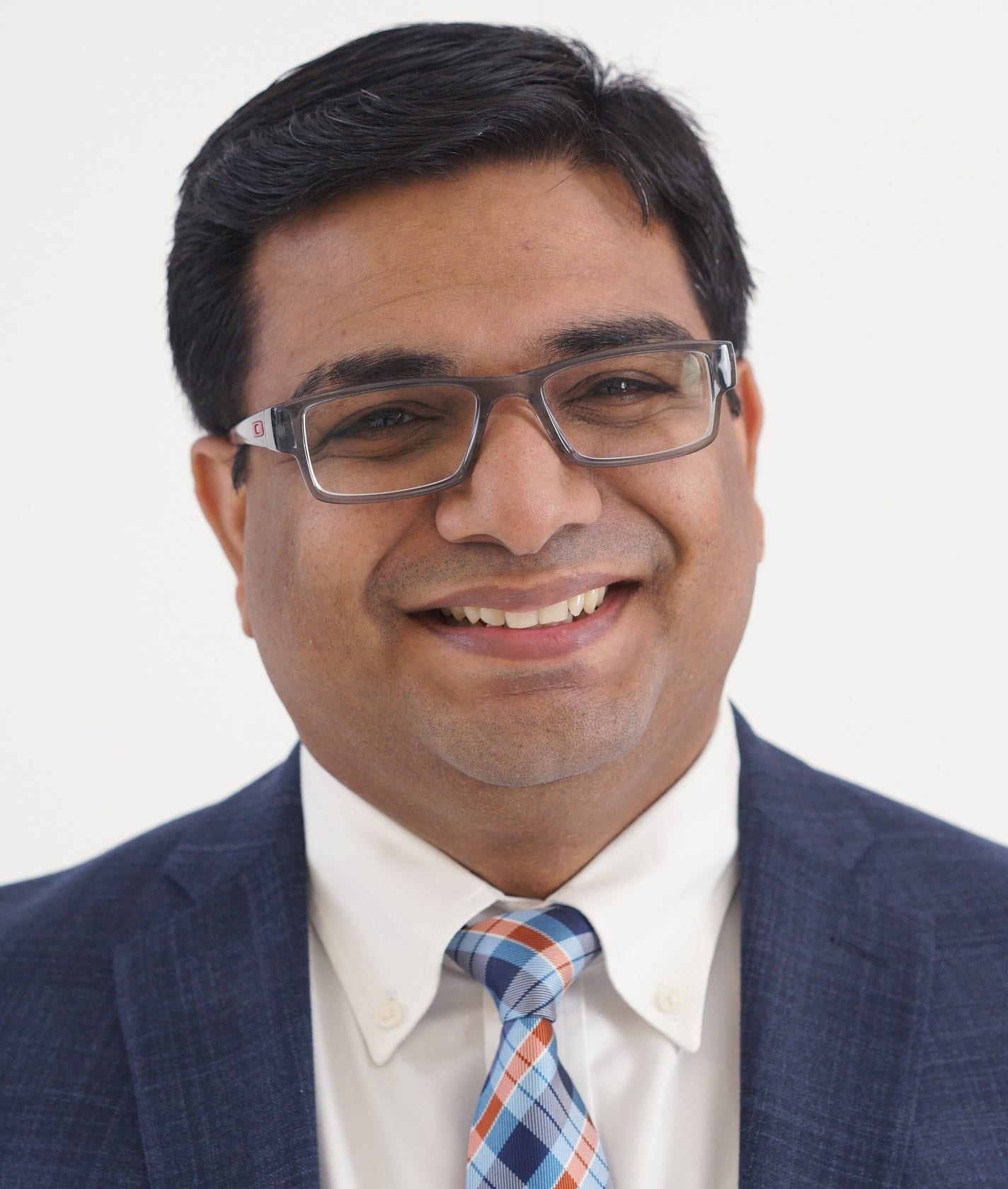 “The lat­est fund­ing round is ac­tu­al­ly a con­tin­u­a­tion of the pre­vi­ous fund­ing round,” At­ul Desh­pande, Har­bour’s top US ex­ec­u­tive, told End­points News. “Many of these in­vestors were ac­tu­al­ly in­ter­est­ed in in­vest­ing in the B round, but due to var­i­ous rea­sons, they weren’t able to, so they came back to us and we ex­tend­ed the fund­ing to com­plete just a cou­ple weeks ago.”

The At­las com­pa­ny, based in Cam­bridge and Rot­ter­dam, had de­vel­oped a plat­form of trans­genic mice and had been out-li­cens­ing it to biotechs and Big Phar­mas, in­clud­ing Pfiz­er and Eli Lil­ly. Wang thought he could turn that plat­form in­to an in-house pipeline, Desh­pande said. The move al­so in­stant­ly gave his Har­bour a foot­print on the three con­ti­nents — a foot­print the com­pa­ny hasn’t failed to play up. 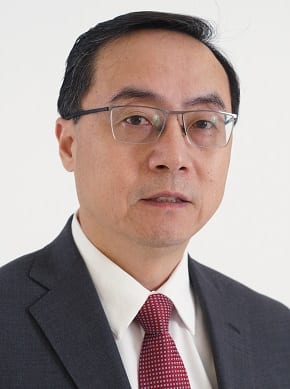 While de­vel­op­ing their in-house ca­pac­i­ty, Wang be­gan seek­ing as­sets that could be brought in­to the clin­ic more quick­ly. He inked an up-to $350 mil­lion deal on a PD-L1 with Chi­nese biotech Kelun, a col­lab­o­ra­tion with the South Ko­re­an biotech HanAll on a pair of an­ti­bod­ies for au­toim­mune and in­flam­ma­to­ry dis­eases, and a deal with Glen­mark (now Ich­nos) on a bis­pe­cif­ic for sol­id tu­mors. The two HanAll drugs quick­ly en­tered the clin­ic in three dif­fer­ent tri­als in Chi­na.

The new fund­ing will par­tial­ly go to fi­nanc­ing their first glob­al tri­al for their first in-house can­di­date. That drug, HBM4003, is a CT­LA-4 in­hibitor for ad­vanced sol­id tu­mors. It dif­fers from tra­di­tion­al CT­LA-4 drugs, such as Yer­voy, in that in­stead of con­sist­ing of four dif­fer­ent chains — the two light chains and two heavy chains that make up most an­ti­bod­ies — it on­ly has the heavy chains.

These an­ti­bod­ies are sig­nif­i­cant­ly small­er than their cousin, Desh­pande said, and showed bet­ter ef­fi­ca­cy and safe­ty in pre­clin­i­cal mod­els than their con­ven­tion­al coun­ter­parts. The mech­a­nism be­hind that, though, is not com­plete­ly clear. The first tri­al, which just got FDA ap­proval to open sites in the US, will hope­ful­ly pro­vide a bet­ter an­swer.

“We don’t know yet,” Desh­pande said.