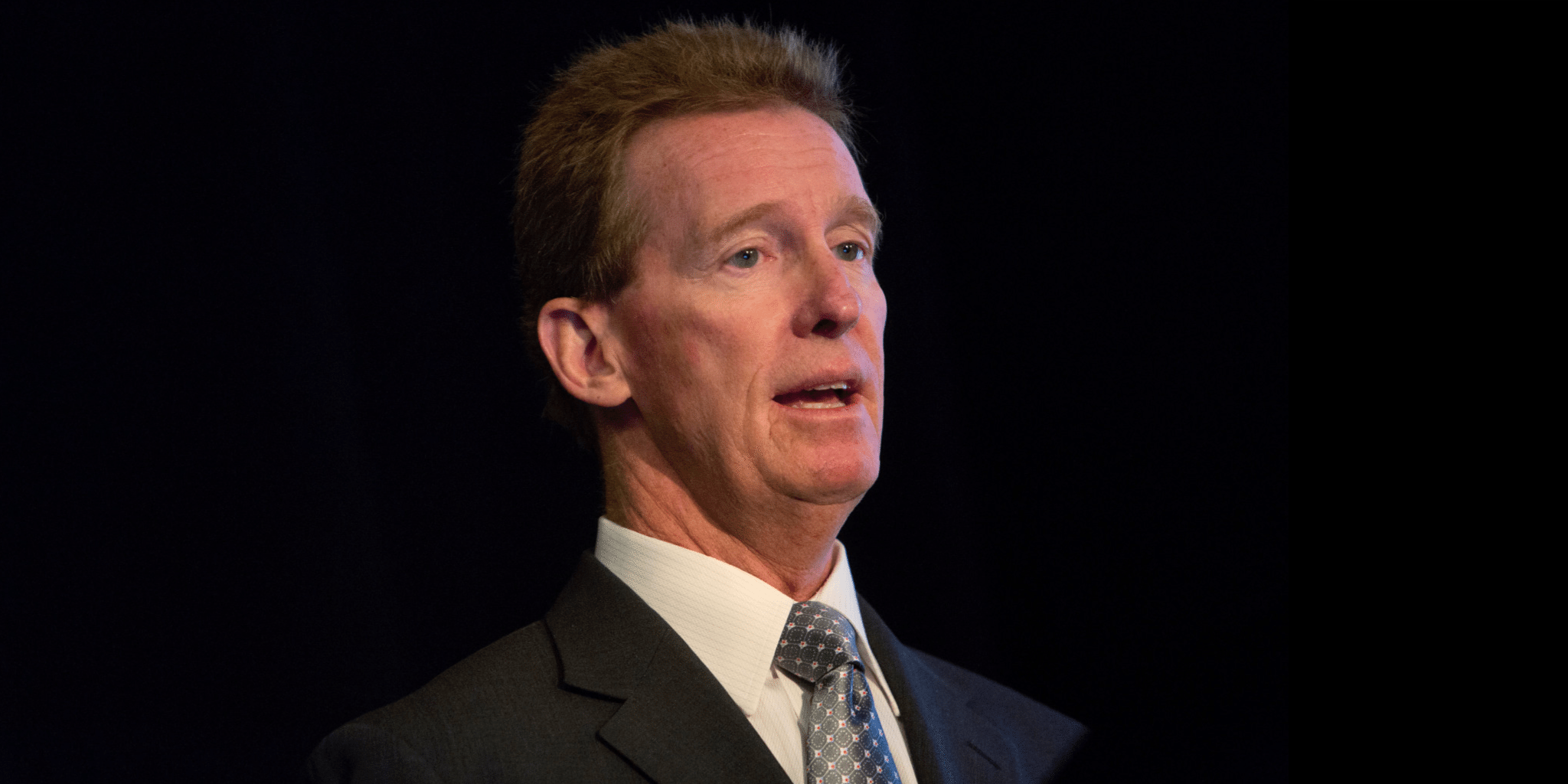 Neu­ro­crine has been on a roll for the past five weeks — right up to Tues­day evening.

First the FDA ap­proved In­grez­za (val­be­nazine) for tar­dive dysk­i­ne­sia in April, their first ever reg­u­la­to­ry OK. Then just a few days ago its part­ner Ab­b­Vie came through with promis­ing late-stage da­ta for their en­dometrio­sis drug elagolix, out­li­censed to them in 2010.

But no­body pitch­es a per­fect game in biotech $NBIX. And on Tues­day af­ter­noon the biotech was forced to con­cede that a mid-stage study for In­grez­za in Tourette syn­drome had flopped.

In­ves­ti­ga­tors for the com­pa­ny im­me­di­ate­ly pinned the blame on what they called in­ef­fec­tive dos­ing of the drug, vow­ing to plow ahead with a bet­ter de­sign. And they pulled some sub­set da­ta out of the batch to il­lus­trate their case — that this is a set­back, not a lost cause.

Sub­set da­ta are of­ten not sub­stan­tial enough to pro­vide any­thing more than an in­di­ca­tion. And they can be woe­ful­ly mis­lead­ing.

“This study showed that we un­der­es­ti­mat­ed the IN­GREZ­ZA dose need­ed for the pe­di­atric pop­u­la­tion but al­so pro­vid­ed us with a clear-cut view in­to the lev­el of dos­ing re­quired for fu­ture stud­ies,” said Christo­pher F. O’Brien, chief med­ical of­fi­cer of Neu­ro­crine. “We have de­vel­oped a com­plete ex­po­sure-re­sponse mod­el from this study that we be­lieve ac­cu­rate­ly de­fines the ap­pro­pri­ate dose-range to be test­ed in the next clin­i­cal study that will be start­ed lat­er this year.  We were very pleased with the con­duct of the T-Force GREEN study in that we were able to iden­ti­fy the ap­pro­pri­ate pe­di­atric sub­jects for the clin­i­cal tri­al, and the in­ves­ti­ga­tors demon­strat­ed con­sis­tent and ap­pro­pri­ate ap­pli­ca­tion of the Yale Glob­al Tic Sever­i­ty Scale.”