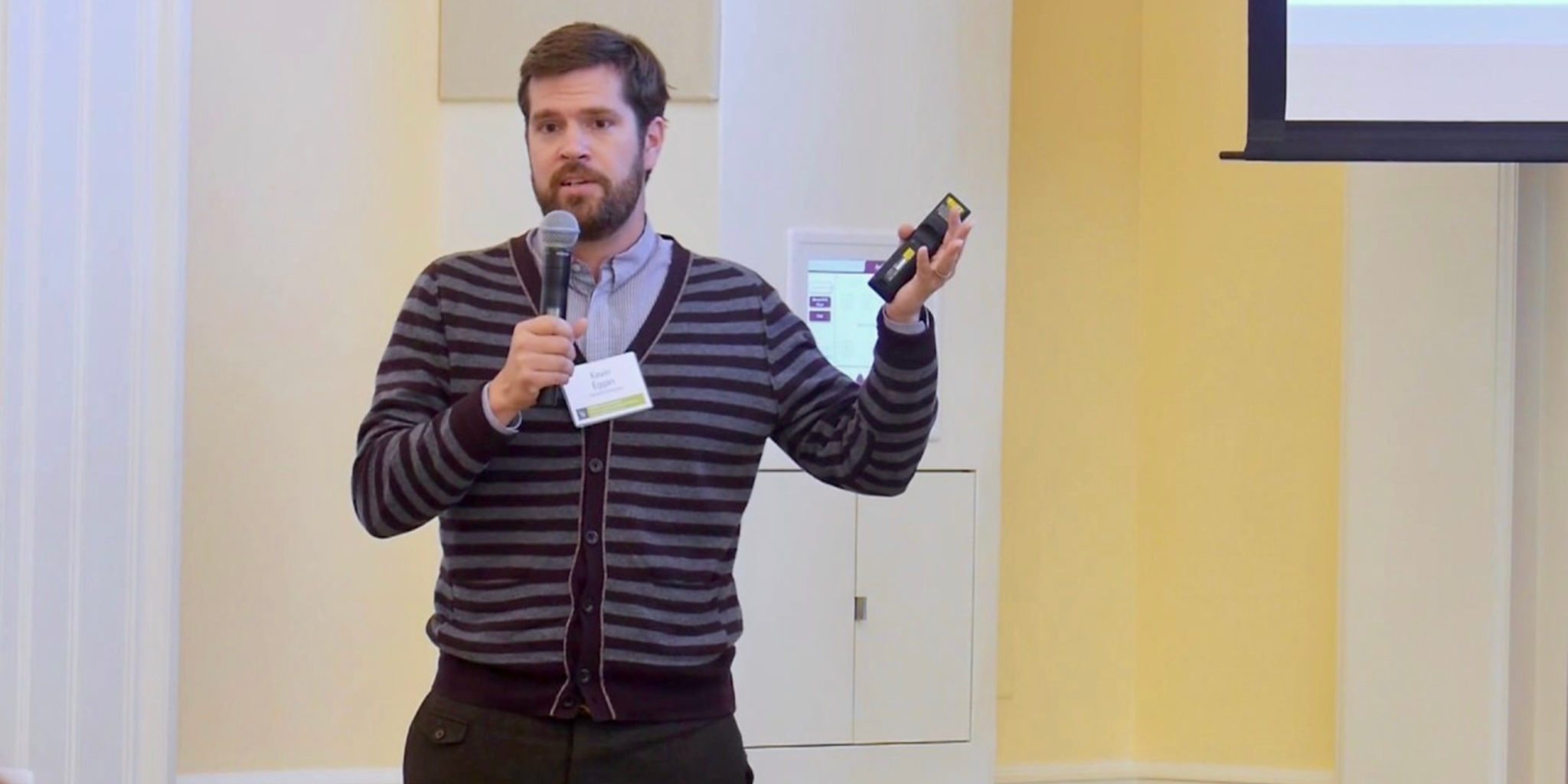 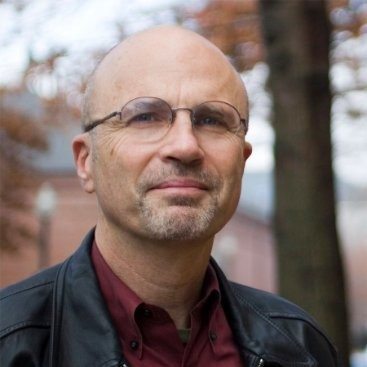 Roet tells me he worked with Eggan and Woolf in years past, but it was al­ways in the con­text of large phar­ma­ceu­ti­cal com­pa­nies.

“These phar­mas tend to re­or­ga­nize and the pro­gram we were run­ning would nev­er reach the end goal,” Roet said. “So I asked Kevin and Clif­ford if we could do some­thing our­selves.” 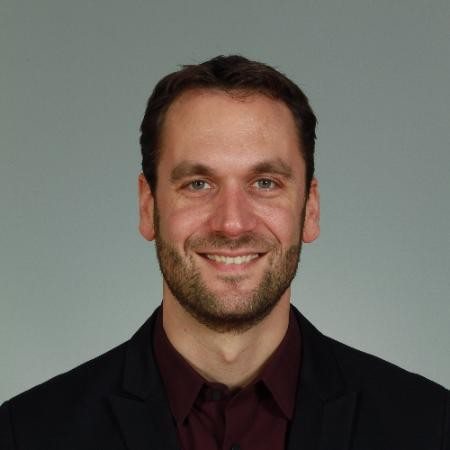 “Not all ALS pa­tients are the same, and if we want to be suc­cess­ful then we must make ther­a­pies tar­get­ed to what’s go­ing wrong in that spe­cif­ic pa­tient pop­u­la­tion,” Roet said. 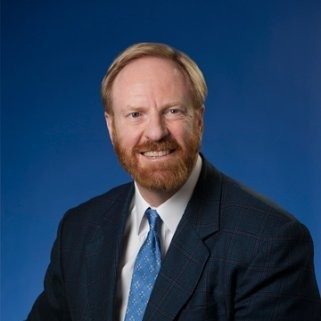 “We took stem cells from ALS pa­tients and found out they fire dif­fer­ent­ly from nor­mal healthy peo­ple,” Roet said. “Op­topatch is sen­si­tive enough to pick up these fir­ing cells, which is good for as­sess­ing if po­ten­tial ther­a­peu­tics can re­store this fir­ing and bring it back to nor­mal lev­els.”

Navia is a drug hunter and the guy who solved the struc­ture of the first drug for AIDS pa­tients. Roet said he was ea­ger to con­tribute the same ef­fort for ALS pa­tients.

The com­pa­ny, which has on­ly four full-timers on board, has enough funds in hand to car­ry the start­up through to a Se­ries A round.