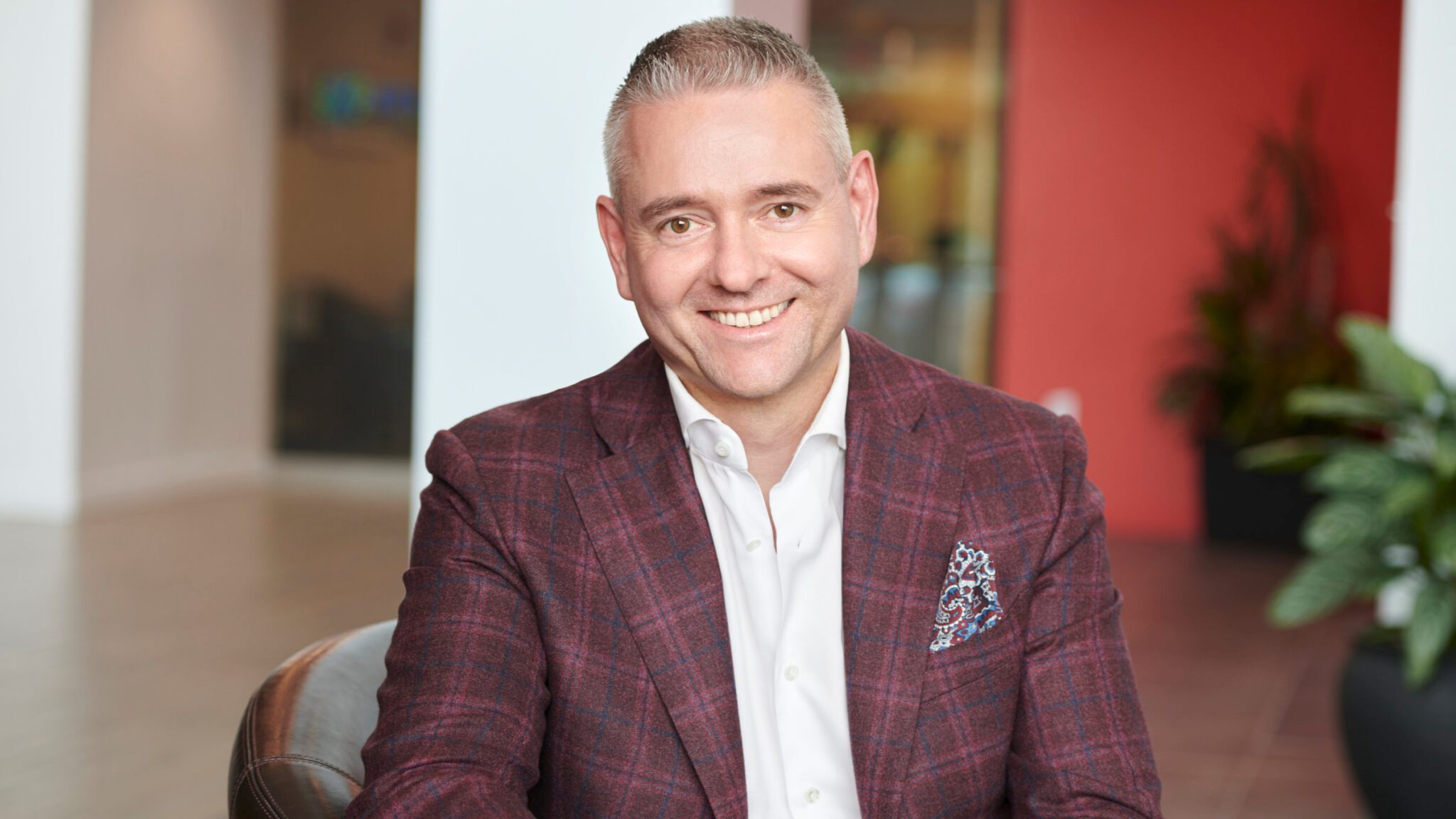 While gene ther­a­pies were tra­di­tion­al­ly thought of as one-and-done treat­ments, sci­en­tists now see a ben­e­fit in re­dos­ing pa­tients down the road. The on­ly prob­lem? Some pa­tients mount an im­mune re­sponse to the ade­no-as­so­ci­at­ed virus­es (AAV) used to de­liv­er the ther­a­pies.

It’s one of gene ther­a­py’s most press­ing is­sues, and a raft of com­pa­nies are work­ing on non-vi­ral de­liv­ery meth­ods to get around it. But Se­lec­ta Bio­sciences thinks it’s found an­oth­er way to tamp down the body’s im­mune re­sponse — and Take­da is ready to dole out more than $1 bil­lion to get in on the ac­tion.

“Most of the safe­ty events [in the field] have been seen at the high­er dos­es,” CEO Carsten Brunn told End­points News. “So if you can give a low­er dose or mul­ti­ple low­er dos­es, that could re­al­ly trans­form the treat­ment reg­i­men.”

Brunn de­clined to com­ment on Take­da’s spe­cif­ic tar­gets or their stage of de­vel­op­ment. But he did say that Se­lec­ta filed an IND last week for its lead in-house gene ther­a­py pro­gram, a treat­ment for methyl­malonic acidemia (MMA) called MMA-101. Right be­hind that pro­gram is a treat­ment for or­nithine tran­scar­bamy­lase de­fi­cien­cy (OTCD), which Brunn said should be ready for an IND by the end of next year.

Back in April, AskBio hit the ex­it on a li­cens­ing deal for MMA-101 af­ter find­ing fault with a con­tract man­u­fac­tur­er’s work. Brunn said the prob­lem was a fill-fin­ish is­sue, which has since been re­solved.