Come on, come on, lis­ten to the mon­ey talk. 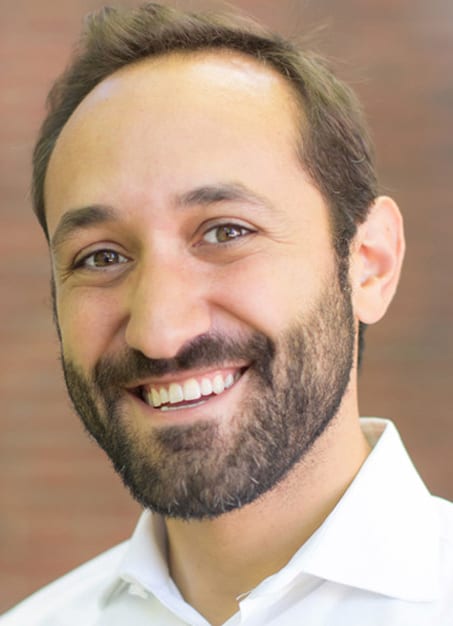 Ak­ou­os — Greek for ‘to hear’ — is de­vel­op­ing gene ther­a­pies en­gi­neered to re­store, im­prove or pre­serve hear­ing. Along with its part­ners — the world’s largest hear­ing re­search cen­ter Mass­a­chu­setts Eye and Ear, as well as Swiss Alps-based vi­ral gene and cell ther­a­py mak­er Lon­za — Ak­ou­os is at the cusp of tak­ing its lead ther­a­py in­to the clin­ic. 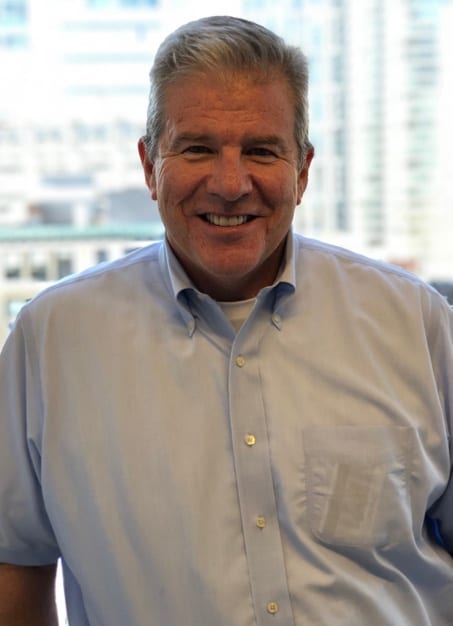 Hear­ing aids and cochlear im­plants do ad­dress ear dam­age caused by ge­net­ics, noise, ag­ing, or drugs, but noth­ing quite cures or in­deed tar­gets the bi­o­log­i­cal un­der­pin­nings of hear­ing loss. Vy­ing to fill that gap, a pletho­ra of de­vel­op­ers are work­ing on ther­a­peu­tics in a bur­geon­ing field.