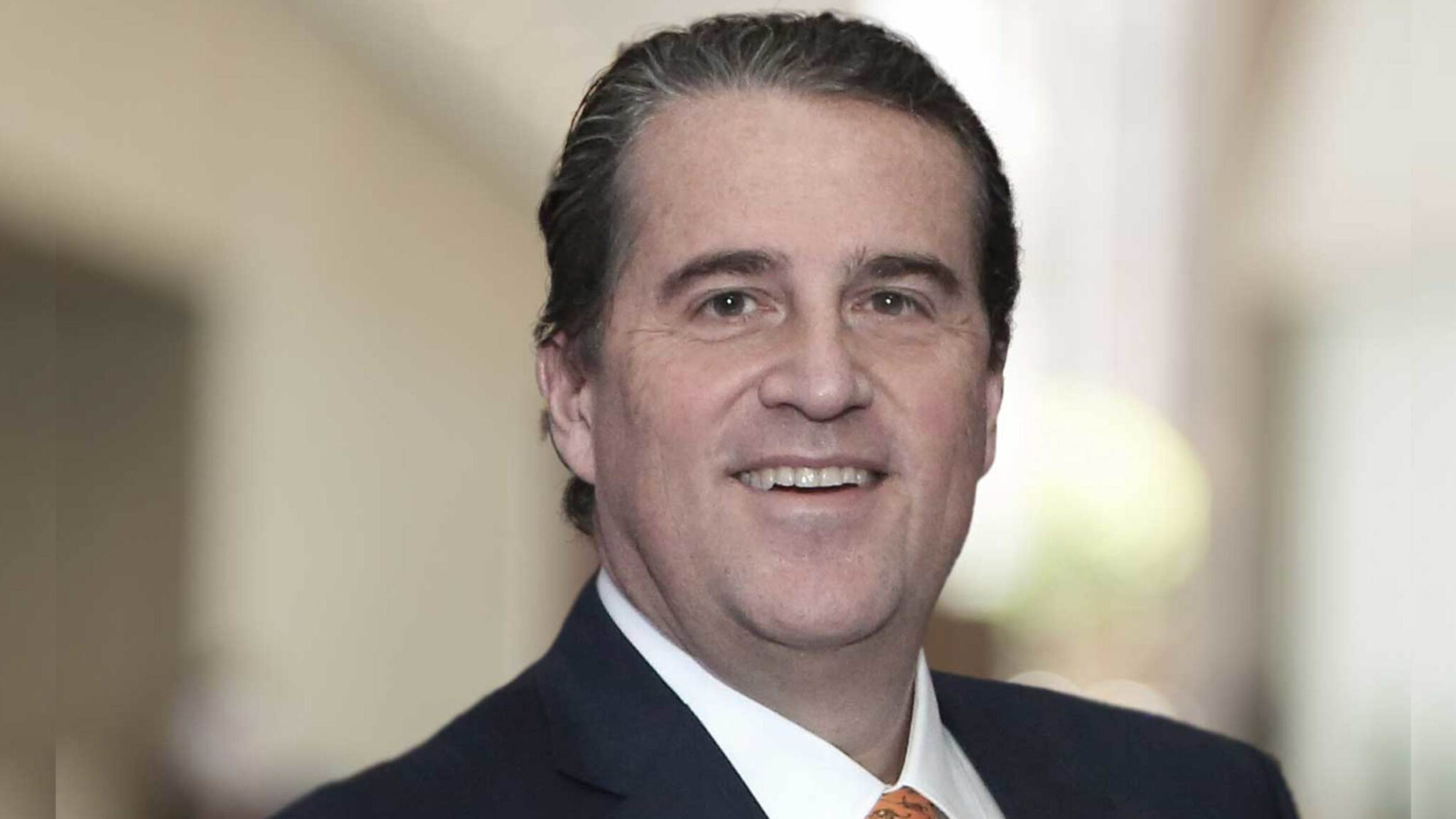 Helsinn, the Braglia fam­i­ly phar­ma, sees some big changes in lead­er­ship as it un­veils a new R&D strat­e­gy

For any­one who’s been pay­ing close at­ten­tion, Helsinn’s shift to tar­get­ed can­cer ther­a­pies has been a long time com­ing. But on Thurs­day, the com­pa­ny of­fi­cial­ly un­veiled its new strat­e­gy — and with it, some big struc­tur­al and lead­er­ship changes. 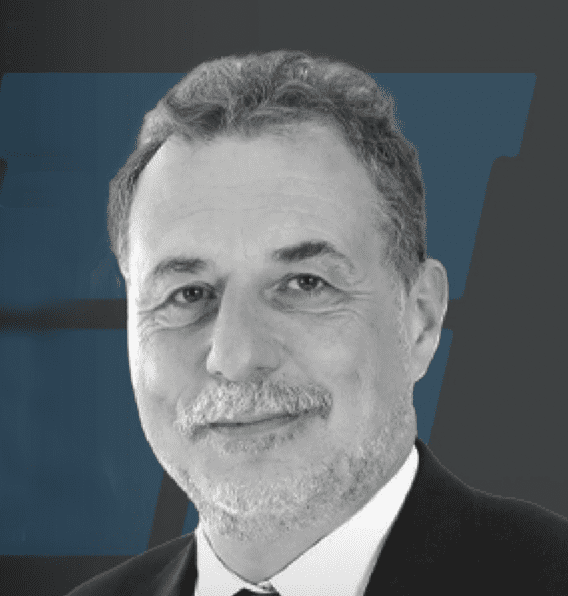 Helsinn is stray­ing away from its suc­cess as a can­cer sup­port­ive care com­pa­ny and turn­ing to a new so-called Ful­ly In­te­grat­ed Tar­get­ed Ther­a­py (FITT) strat­e­gy, the Braglia fam­i­ly an­nounced Thurs­day. Gior­gio Calder­ari, who’s been with the com­pa­ny for the last 36 years, has been tapped to lead the charge as CEO, while Ric­car­do Braglia steps in­to his dad’s old role as ex­ec­u­tive chair­man.

“As part of our strate­gic evo­lu­tion, we will re­main ful­ly com­mit­ted to sup­ply­ing our mar­ket­ed sup­port­ive can­cer care and can­cer ther­a­peu­tic prod­ucts to pa­tients in need and this will al­so sup­port the de­vel­op­ment of our ful­ly in­te­grat­ed tar­get­ed ther­a­pies as we con­tin­ue to rein­vest ap­prox­i­mate­ly 35 per­cent of our rev­enues in R&D,” Calder­ari said in a state­ment.

“De­liv­er­ing vi­tal can­cer sup­port­ive care prod­ucts to pa­tients is still very close to our hearts, and we will con­tin­ue to do so in con­junc­tion with our strat­e­gy evo­lu­tion,” Ric­car­do Braglia said in a state­ment.

Over the last 45 years, the fam­i­ly-owned and op­er­at­ed busi­ness has qui­et­ly built a promi­nent place for it­self in the bio­phar­ma world. But in an ex­clu­sive with End­points News this past June, Ric­car­do Braglia re­vealed plans to build up R&D ops and make a co­or­di­nat­ed at­tack on the on­col­o­gy mar­ket.

“I would like to thank my fa­ther Gabriele, who found­ed and led the Helsinn group for 40 years and I am hon­ored to suc­ceed him and steer Helsinn through the next step in its jour­ney from the po­si­tion of Ex­ec­u­tive Chair­man as we fo­cus our ef­forts on de­vel­op­ing next gen­er­a­tion tar­get­ed ther­a­pies,” he said in a state­ment on Thurs­day.

As part of the shift, Helsinn is spin­ning out its full-ser­vice con­tract man­u­fac­tur­ing sub­sidiary HAS Health­care Ad­vanced Syn­the­sis SA, which will be launched as a sep­a­rate busi­ness to­geth­er with Lux­em­bourg’s 3B Fu­ture Health Fund SA.

Helsinn, the Braglia fam­i­ly phar­ma, sees some big changes in lead­er­ship as it un­veils a new R&D strat­e­gy