Are you ready for swelling biotech IPO val­u­a­tions? 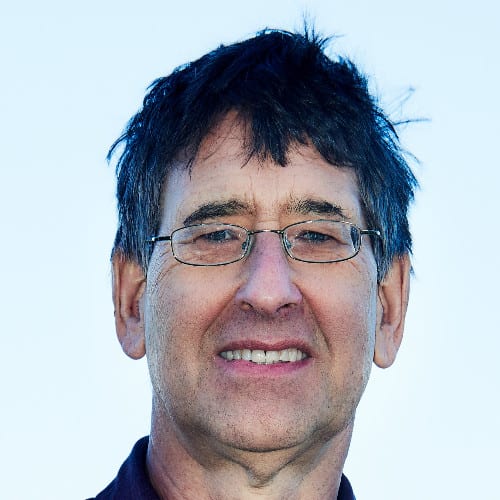 In­sid­ers have re­port­ed­ly agreed to pick up about half of the 9.3 mil­lion shares Alec­tor is sell­ing at $18 to $20 a share, trans­lat­ing to $176 mil­lion at the mid-point of the range. The biotech will trade as $ALEC. 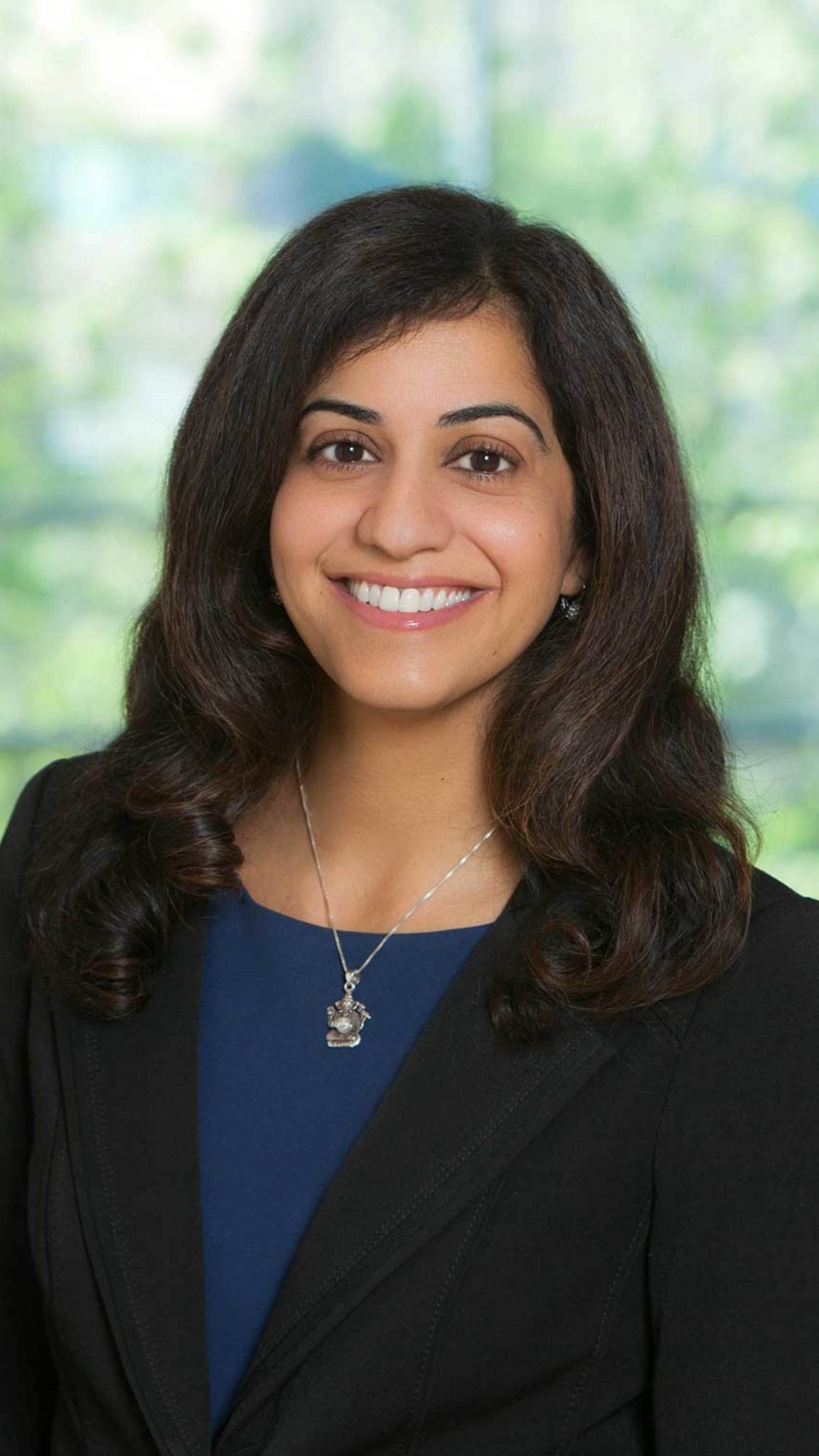 Gos­samer, mean­while, is led by Fa­heem Has­nain and Sheila Gu­jrathi, the ex-Re­cep­tos ex­ecs who’ve been snap­ping up as­sets in im­munol­o­gy, in­flam­ma­tion and on­col­o­gy. A biotech in a hur­ry, it had trot­ted down the rarely used fixed priced IPO route in an at­tempt to raise $230 mil­lion when the SEC was par­a­lyzed by a gov­ern­ment shut­down, on­ly to re­turn to its orig­i­nal plan about a week lat­er.