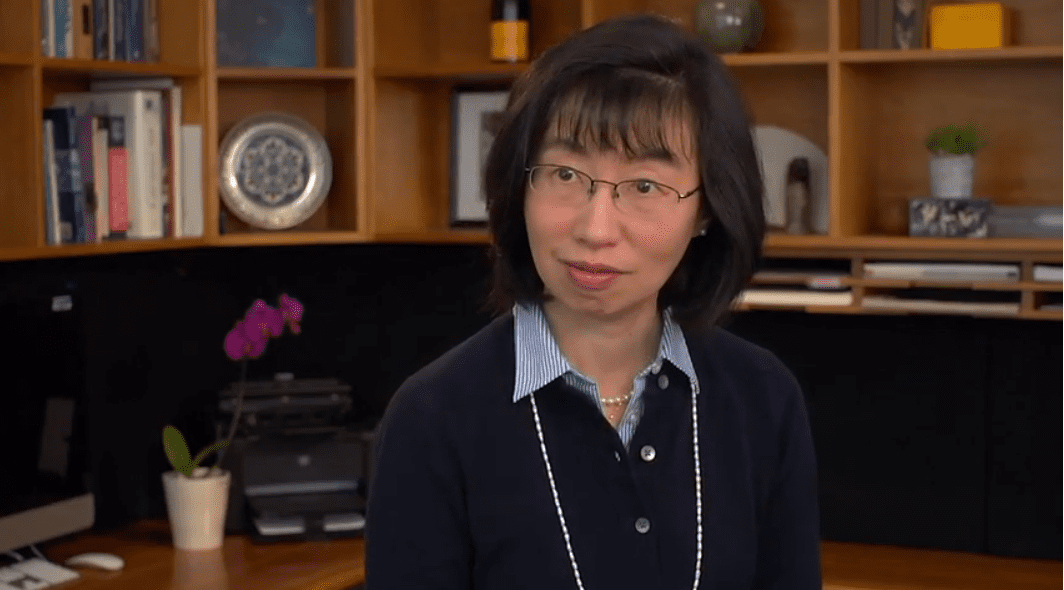 Jeannie Lee explains her epigenetic research after she was selected as the 2016 winner of the Lurie Prize in Biomedical Sciences. (Foundation for the National Institutes of Health via YouTube)
December 20, 2019 10:43 AM EST
People
Discovery 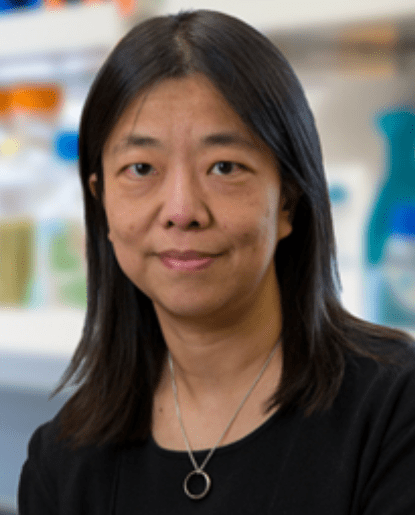 But the law­suit brought by Jean­nie Lee — and the one to be filed by Vi­vian Che­ung — might be the first high pro­file cas­es to ad­dress age, na­tion­al ori­gin and dis­abil­i­ty.

In ef­fect, HH­MI ap­plied a dif­fer­ent stan­dard to Dr. Cech than to Dr. Lee, choos­ing to cred­it, re­ward and re­new a white man, and to dis­cred­it, crit­i­cize and not re­new an Asian woman, where both had strong­ly held sci­en­tif­ic views on a com­mon sub­ject, which, in Dr. Lee’s case, had been con­firmed by mul­ti­ple oth­er labs (in­clud­ing, as it turns out, Dr. Cech’s lab).

To fur­ther un­der­stand Lee’s shock, one needn’t go fur­ther than HH­MI’s own words from 2011, her last re­new­al. Writ­ing in a cov­er let­ter for her eval­u­a­tion, then-CSO Jack Dixon not­ed: “Dr. Lee re­mains the sin­gle most in­flu­en­tial leader in the field of X-in­ac­ti­va­tion and one of half dozen or so in the broad­er field of mam­malian epi­ge­net­ics.”

Af­ter ini­tial­ly fil­ing her case with the Suf­folk Su­pe­ri­or Court, Lee has now tak­en it to the U.S. Dis­trict Court in Mass­a­chu­setts, where the two sides are still de­bat­ing HH­MI’s mo­tion to dis­miss parts of Lee’s claim.

Af­ter re­ceiv­ing a no­tice from the Equal Em­ploy­ment Op­por­tu­ni­ty Com­mis­sion giv­ing her the right to sue for dis­crim­i­na­tion based on sex, age and dis­abil­i­ty this month, Che­ung plans to press her case in court soon.

HH­MI Pres­i­dent Erin O’Shea, who was pro­mot­ed to the top in Sep­tem­ber 2016, wrote to Sci­ence that they are “ful­ly con­fi­dent in the in­tegri­ty of our re­view process.”