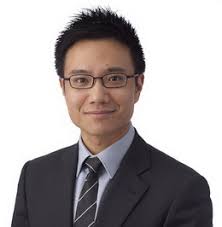 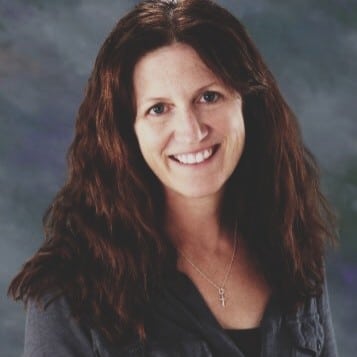 The huge round il­lus­trates yet again the kind of high im­pact Chi­nese in­vestors are play­ing in the US biotech scene. Not­ed Mc­Carthy:

“We par­tic­u­lar­ly wel­come our new in­vestors’ deep ex­pe­ri­ence with­in the Chi­na health­care mar­ket, which we view as an im­por­tant fron­tier both for rare mi­to­chon­dr­i­al dis­eases un­der Chi­na’s re­cent rare dis­ease ini­tia­tive, as well as for dis­eases of ag­ing.”

Bloomberg re­cent­ly re­port­ed that Stealth is plan­ning to sell shares on the Hong Kong mar­ket, which has been siz­zling hot with a high lev­el of in­vestor in­ter­est re­cent­ly.