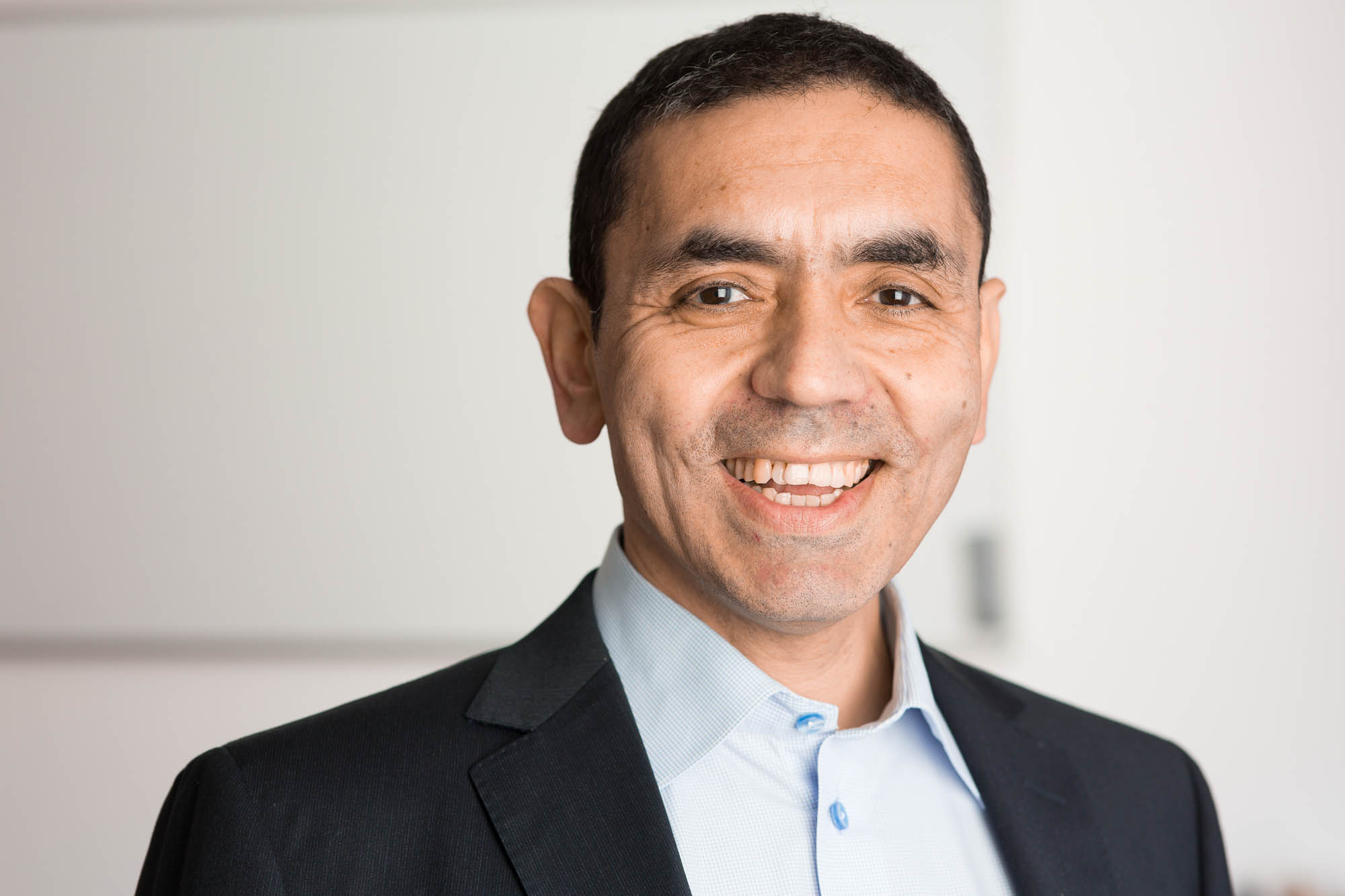 In the IPO fil­ing, how­ev­er, the Mainz-based drug de­vel­op­er re­vealed that shares worth about $97 mil­lion that were ex­pect­ed to be bought by an undis­closed Hong Kong-based in­vestor have been de­layed, in part due to the po­lit­i­cal un­rest in Hong Kong and the on­go­ing trade dis­pute be­tween the Unit­ed States and Chi­na.

“(T)he pay­ment may be in­def­i­nite­ly de­layed, or po­ten­tial­ly not re­ceived at all. In the event that this in­vestor is not able to fund the pur­chase of the shares and we do not make al­ter­na­tive arrange­ments for the pur­chase of the shares, we may de­mand that the shares be trans­ferred back to us for no con­sid­er­a­tion. We in­tend to make use of this right in case the funds have not been paid by the an­tic­i­pat­ed pub­lic of­fer­ing,” the fil­ing said.

The trade ten­sion be­tween Chi­na and the Unit­ed States has re­ver­ber­at­ed in the bio­phar­ma in­dus­try.

Jeb­sen Group, the par­ent com­pa­ny of Jeb­sen Cap­i­tal, is based in Hong Kong. BVCF Man­age­ment says it was found­ed as Chi­na’s first US dol­lar fund.

Found­ed in 2008, BioN­Tech counts the Strüng­mann group, a fam­i­ly firm led by Ger­man bil­lion­aires and iden­ti­cal twins Thomas and An­dreas Strüng­mann, as its largest share­hold­ers and the source of BioN­Tech’s ini­tial seed cap­i­tal.

Hel­mut Jeg­gle, who is re­spon­si­ble for the life sci­ence ini­tia­tives of the Strüng­mann broth­ers, holds about 50.35% of BioN­Tech’s shares, while the com­pa­ny’s CEO Ugur Sahin has a 18.80% stake.

Donald and Melania Trump watch the smoke of fireworks from the South Lawn of the White House on July 4, 2020 (via Getty)
July 5, 2020 02:12 PM EDTUpdated 15 hours ago
Bioregnum
Pharma
Coronavirus