Hori­zon Ther­a­peu­tics is no stranger to swing­ing deals, and on Thurs­day the Irish biotech grabbed it­self a new part­ner to help build out its ear­ly-stage pipeline.

In a col­lab­o­ra­tion ex­pect­ed to bring up to four new pro­grams in­to the fold, Hori­zon is team­ing up with Alpine Im­mune Sci­ences in a deal worth po­ten­tial­ly more than $1.5 bil­lion, the com­pa­nies an­nounced Thurs­day morn­ing. Hori­zon will pay $25 mil­lion up­front in cash and make a $15 mil­lion eq­ui­ty in­vest­ment, with promis­es of up to $381 mil­lion mile­stones for each can­di­date. 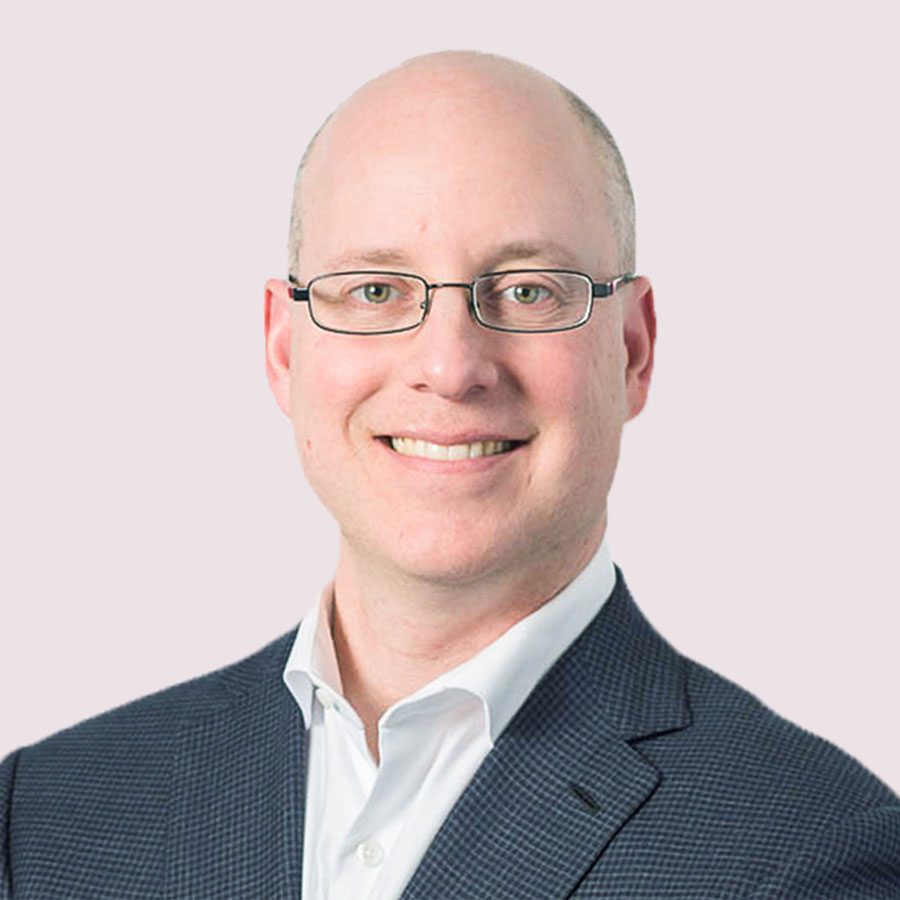 “When we com­bine that with our in­sights on the re­search side of tar­gets that we want to pur­sue, as well as ul­ti­mate­ly, our clin­i­cal de­vel­op­ment and com­mer­cial ca­pa­bil­i­ties, we felt that that was a very nice fit,” Paster­nak told End­points.

But Thurs­day’s deal is un­like­ly to be Hori­zon’s last, he added, as Alpine rep­re­sents just “one piece of our re­search strat­e­gy.” Hori­zon will con­tin­ue to be ac­tive on the busi­ness de­vel­op­ment front as well as look­ing for more col­lab­o­ra­tions.

Alpine chief busi­ness of­fi­cer Re­my Du­rand said in an in­ter­view, mean­while, that the deal marks a cap­stone in a great year for the biotech. The plat­form in ques­tion deals with de­vel­op­ing drugs based off na­tive sig­nal­ing pro­teins in the im­mune synapse.

“Our do­mains are much small­er, they’re about half the size of a typ­i­cal an­ti­body,” Du­rand said. “And this al­lows them to in­ter­po­late more ef­fec­tive­ly and ef­fi­cient­ly with­in the im­mune synapse, and to en­gage mul­ti­ple tar­gets in a more nat­ur­al way, as op­posed to go­ing in with a larg­er an­ti­body.”

It’s been a fair­ly busy year for Hori­zon as the com­pa­ny kicked off 2021 with a $3 bil­lion buy­out of As­traZeneca spin­out Viela back in Feb­ru­ary. The deal came with the rare dis­ease drug Up­liz­na, which won ap­proval in the sum­mer of 2020 and could serve as a ri­val to As­traZeneca’s Soliris — ac­quired in the megamerg­er with Alex­ion.

Then in June, Hori­zon dou­bled down on gout in a part­ner­ship with Ar­row­head Phar­ma­ceu­ti­cals that saw the Irish biotech shell out $40 mil­lion up­front. Hori­zon has about $660 mil­lion in mile­stones promised in this deal, fo­cus­ing on the pro­gram known as ARO-XDH, an in­ves­ti­ga­tion­al RNAi ther­a­py for un­con­trolled gout.

The com­pa­ny is al­so dab­bling in man­u­fac­tur­ing, buy­ing out an Irish plant for $65 mil­lion in Ju­ly. Hori­zon plans to uti­lize the fa­cil­i­ty for its fill­ing line and freeze dry­er that can be used for its com­mer­cial med­i­cines Te­pez­za, Up­liz­na and Krys­texxa, as well as for drug de­vel­op­ment.

For Alpine, the biotech has a cou­ple of in-house pipeline pro­grams in ad­di­tion to part­ner­ships with Ab­b­Vie in lu­pus and Adap­ti­m­mune for cell ther­a­pies. Alpine is like­ly hop­ing this deal doesn’t go the way of an­oth­er pre­vi­ous part­ner­ship with Gilead’s Kite, how­ev­er, in which the big biotech called off a col­lab­o­ra­tive ef­fort on CAR-Ts and TCRs.