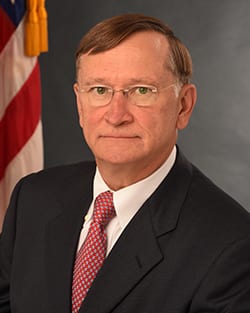 The House Se­lect Sub­com­mit­tee on the Coro­n­avirus, which Clyburn chairs, is re­quest­ing that Robert Kramer, pres­i­dent and CEO of Emer­gent, and ex­ec­u­tive chair Fuad El-Hi­b­ri tes­ti­fy on May 19 on the com­pa­ny’s qual­i­ty con­trol and staffing is­sues.