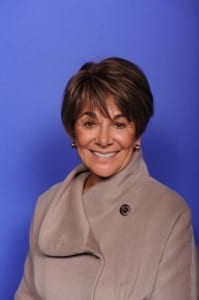 “This ma­li­cious rule was a last-ditch ef­fort by the pre­vi­ous ad­min­is­tra­tion to re­peal thou­sands of health and safe­ty stan­dards and cause chaos dur­ing a dead­ly pan­dem­ic,” said Es­hoo in a state­ment. “Our res­o­lu­tion would block this dis­rup­tive rule, pro­tect­ing every Amer­i­can who re­lies on the safe­ty and qual­i­ty of the food and drugs they in­gest, as well as over 100 mil­lion Amer­i­cans who re­ly on fed­er­al health care pro­grams.”

The res­o­lu­tion of dis­ap­proval is the first step in us­ing the Con­gres­sion­al Re­view Act (CRA) to nix the Trump rule that would’ve caused the FDA to di­vert re­sources from the pan­dem­ic to re­view more than 95% of its reg­u­la­tions with­in five years or else watch as they ex­pire. But in or­der for the rule to be halt­ed with the CRA, the res­o­lu­tion still must be in­tro­duced and passed by the Sen­ate and signed by Pres­i­dent Biden.

“We’re al­ready in talks with lead­er­ship and are seek­ing a Sen­ate lead,” Will Bald­win, com­mu­ni­ca­tions di­rec­tor for Kr­ish­namoor­thi, told End­points News. “Be­cause of the na­ture of the CRA, the res­o­lu­tion wouldn’t open to fil­i­bus­ter­ing.” 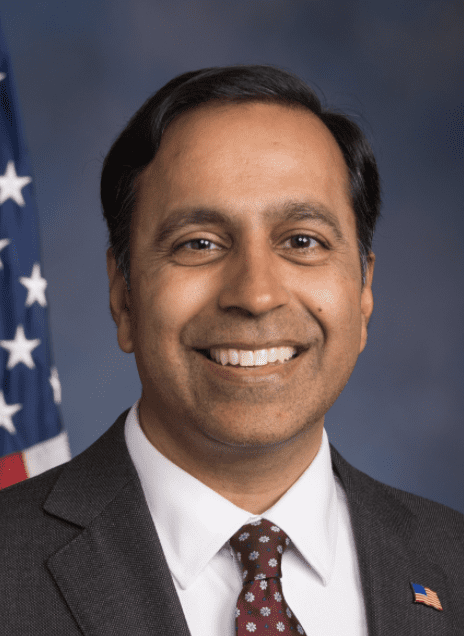 The Con­gres­sion­al push to over­turn the rule fol­lows the Biden ad­min­is­tra­tion’s de­ci­sion to de­lay when the rule would take ef­fect, as well as the fil­ing of a re­cent law­suit by the Cen­ter for Sci­ence in the Pub­lic In­ter­est and sev­er­al oth­er plain­tiffs to stop the rule.