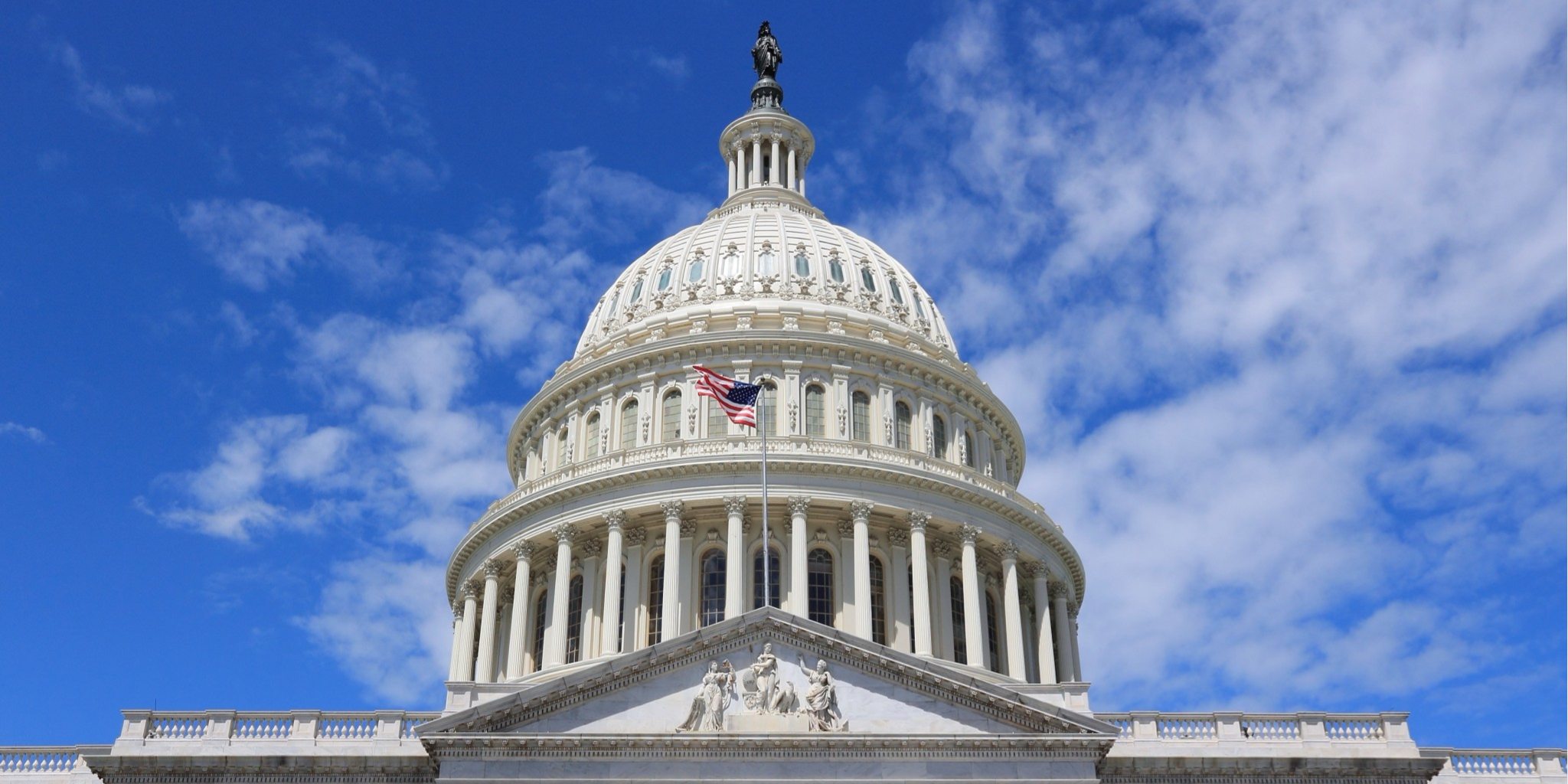 House Re­pub­li­cans mount­ed a suc­cess­ful come­back ef­fort last night to pass a con­tro­ver­sial right-to-try bill giv­ing con­sumers the op­por­tu­ni­ty to ask for ac­cess to ex­per­i­men­tal meds with­out FDA au­tho­riza­tion. The bill now heads to the Sen­ate, which has al­ready passed sim­i­lar leg­is­la­tion and is ex­pect­ed to steer this to the pres­i­dent’s of­fice soon.

Pres­i­dent Don­ald Trump has al­so voiced his en­thu­si­as­tic sup­port, so chances are high that the leg­is­la­tion will soon be­come law.

Even in the bio­phar­ma in­dus­try, where a mul­ti­tude of crit­ics lament­ed a bill that would en­cour­age poor­ly in­formed pa­tients to ask for any kind of ex­per­i­men­tal treat­ment they might hear about — in­clud­ing ones that could prove dan­ger­ous or amount­ed to lit­tle more than snake oil — there was con­sid­er­able un­der­ly­ing sup­port for al­low­ing peo­ple the right to try to guide their own care. While close to 6 out of 10 of more than 1,000 votes cast in End­points News’ read­er sur­vey turned thumbs down on the move, 42% came out in fa­vor.

Gold­wa­ter is now push­ing state bills that al­low bio­phar­ma com­pa­nies to pro­mote drugs for in­di­ca­tions they haven’t been ap­proved for, caus­ing crit­ics to com­plain that the steady ero­sion of FDA au­thor­i­ty could even­tu­al­ly cre­ate a dan­ger­ous free-for-all on the mar­ket.