How much is an FDA short­cut worth to drug de­vel­op­ers hus­tling to an OK? Hold­ing steady at $125M, cash

The mar­ket for pri­or­i­ty re­view vouch­ers is hold­ing steady at $125 mil­lion per deal.

That’s what Bio­Marin just re­ceived for its PRV, sold off to an uniden­ti­fied buy­er look­ing to slash 4 months off of a reg­u­lar drug re­view. And it’s close to twice what the com­pa­ny reaped in 2014 when they sold their first PRV to Re­gen­eron $REGN for $67.5 mil­lion.

There’s no word from Bio­Marin who bought the PRV, and we may nev­er find out. But you’ll hear loud and clear when this reg­u­la­to­ry card is played.

The PRV mar­ket — cre­at­ed by Con­gress to in­cen­tivize new drugs for cer­tain niche mar­kets — re­mains a cu­ri­ous sideshow in bio­phar­ma. The FDA has voiced its full throat­ed dis­like for the pro­gram, with reg­u­la­tors telling law­mak­ers that they don’t like the hur­ry-up sched­ule man­u­fac­tur­ers can buy.

But the big play­ers still love the PRV. GSK bought one — pos­si­bly from a dis­graced Marathon — for $130 mil­lion and then used it to jump well ahead of Gilead in their race to the mar­ket with a new HIV com­bo ther­a­py. Their ear­ly ap­proval land­ed a week ago.

Gilead, no slouch when it comes to a late-stage de­vel­op­ment race, bagged Sarep­ta’s PRV for $125 mil­lion, help­ing set the mar­ket base­line rate that still pre­vails.

Ul­tragenyx $RARE has the lat­est PRV to hit the streets, so to speak. It was the 12th PRV for a rare pe­di­atric drug OK.

The biotech IPO parade continues marching forward as 2020 turns toward the fourth quarter.

By any stretch of the imagination, 2020 has already been a huge year for biotech, and nowhere does it appear more obvious than the vast amounts of companies hitting the public market. 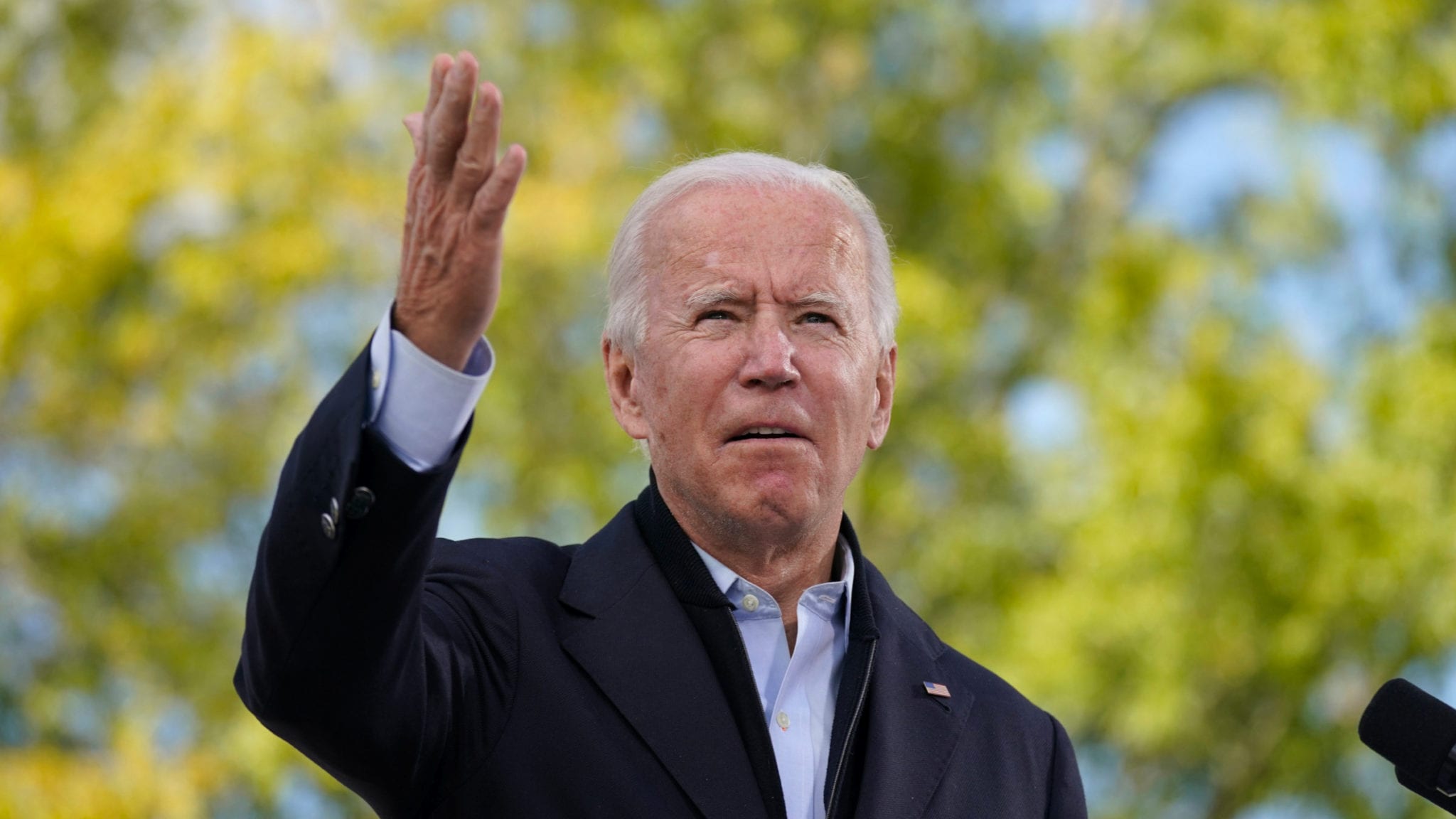 From an ill-fated proposal to ban rebates for pharmacy benefit managers to an executive order demanding a “most-favored-nation price” for Medicare, if nothing else President Donald Trump has introduced Americans to a flurry of ideas to rein in pharma, an industry he once accused of “getting away with murder.” And now we’re getting the first glimpse of what a Joe Biden presidency might mean for prescription drug pricing.

AbbVie and Roche’s Venclexta has gotten a new FDA thumbs up.

The pair announced Monday that regulators have approved the drug in combination with azacitidine or low-dose cytarabine for newly-diagnosed acute myeloid leukemia in adults who are 75 or older or those who can’t undergo intensive chemotherapy. This follows the drug’s accelerated approval in 2018 and positive data from two Phase III confirmatory trials.

Less than a week after Roche joined forces with Dyno Therapeutics to develop gene therapies using artificial intelligence, its giant subsidiary Genentech is hopping on the AI bandwagon with a different player.

Genentech has inked a deal with Stanford spinout Genesis Therapeutics to harness its AI power for drug development and discovery. Genesis is getting an upfront payment and milestones, but the companies are keeping the details under wraps for now. The Burlingame, CA-based biotech also stands to earn future royalties on any approved Genentech drugs that come from the deal.

A little less than two years after Endo Pharmaceuticals’ deal to purchase Somerset Therapeutics fell through, the Irish drugmaker is returning to the well with a much bigger acquisition.

Endo has agreed to buy BioSpecifics Technologies for a whopping $658 million, the two companies announced Monday, in the culmination of a research agreement signed all the way back in 2004. Endo will purchase all of BioSpecifics’ outstanding stock for about $540 million, valuing the company at $88.50 per share — a 45% premium on the $61.02 share price at which the company closed on Friday.

How much is an FDA short­cut worth to drug de­vel­op­ers hus­tling to an OK? Hold­ing steady at $125M, cash