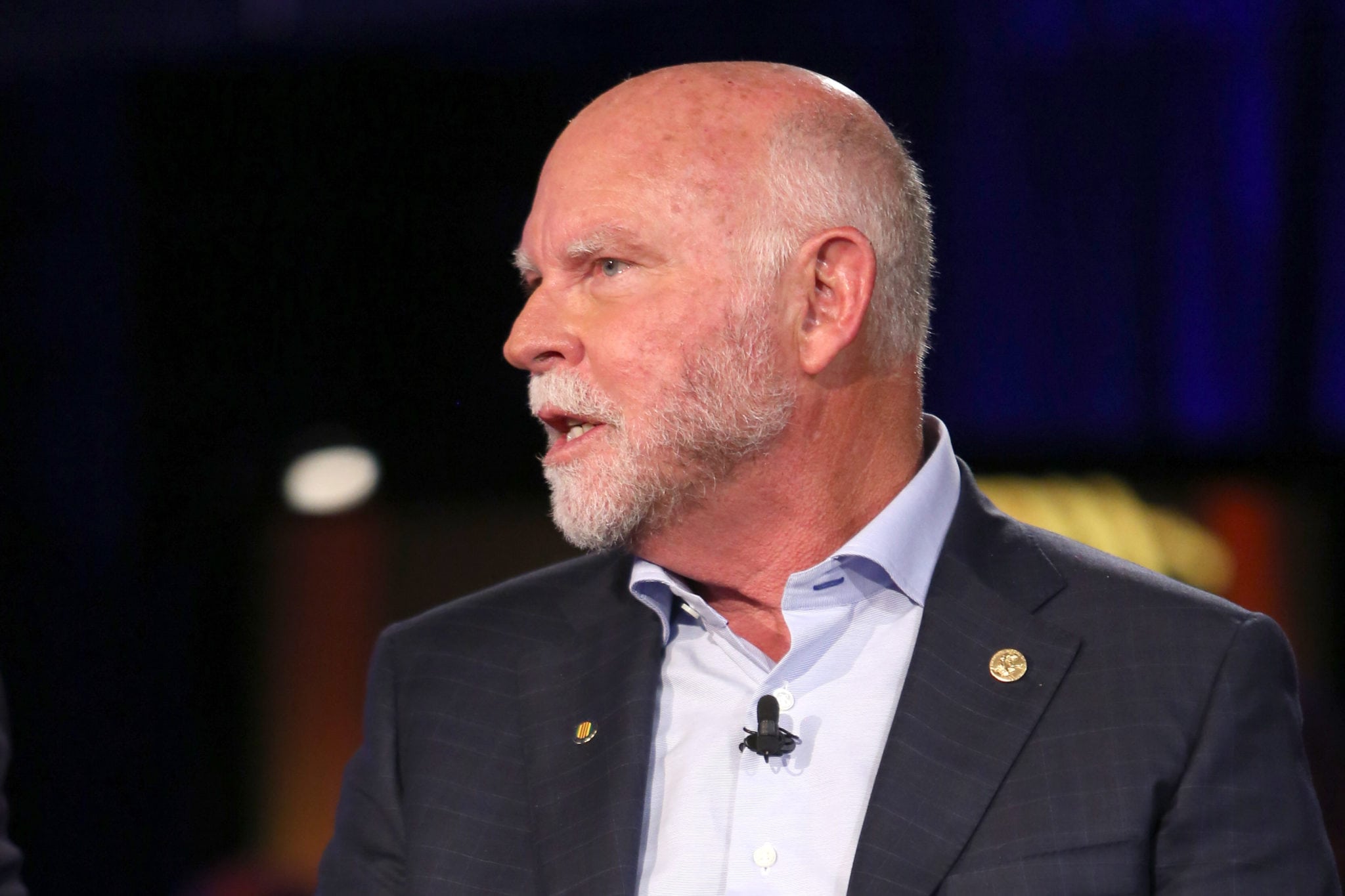 How did they know? Ac­cord­ing to the law­suit, Ven­ter kept his com­pa­ny Leno­vo lap­top, and used it in his cam­paign, which they could track. And now they’re blast­ing him with the de­tails.

Here’s the time­line in the law­suit:

If it all went well, Q3 was supposed to be harvest time for Theravance.

Both of its lead drugs — the pan-JAK inhibitor izencitinib and blood pressure drug ampreloxetine — were slated for crucial readouts. The biotech was, as SVB Leerink analyst Geoffrey Porges put it, “entering the most important period of validation events in its history.”

Instead, izencitinib flopped a key Phase IIb trial in ulcerative colitis, putting the J&J partnership around it in jeopardy. A month later, Theravance is reporting that the Phase III trial testing ampreloxetine in symptomatic neurogenic orthostatic hypotension is also a failure, imploding the company’s entire pipeline and forcing a rethink on R&D strategy.