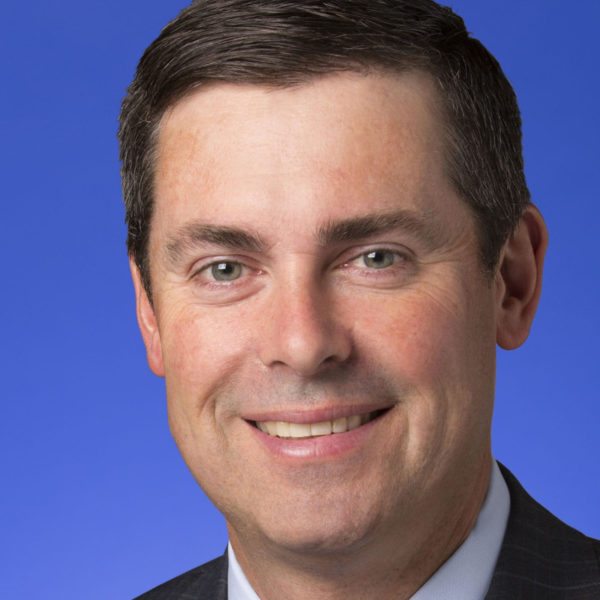 The deal cov­ers a slate of mol­e­cules, in­clud­ing the Phase II drug KBP-042.

This new deal on Lil­ly’s part comes af­ter Ricks made clear that the phar­ma gi­ant would start to up the ante on ex­ter­nal part­ner­ships and ac­qui­si­tions. Un­der long­time CEO John Lech­leit­er, Lil­ly was known for lim­it­ing it­self to a hand­ful of deals with some well-known play­ers in the busi­ness.